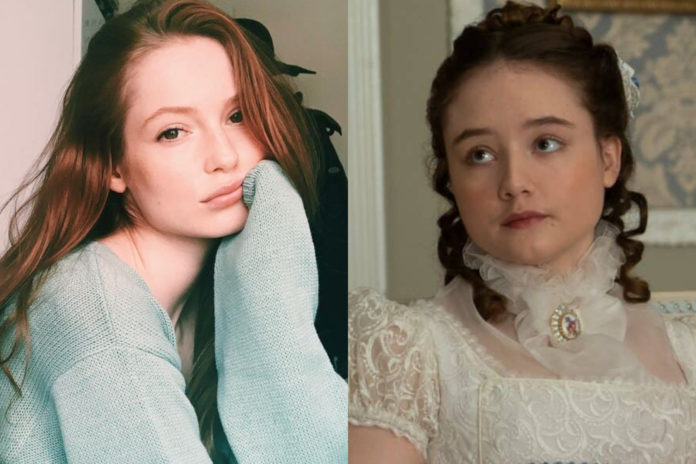 Hannah Dowd is set to replace Ruby Stokes as Francesca Bridgerton in season three of Bridgerton.

Ruby left during the second season of the hit period drama to star in another Netflix series called Lockwood and Co.

Hannah is best known for playing the younger version of Sienna Miller’s character in Anatomy of a Scandal.

BRIDGERTON NEWS: Hannah Dodd (Anatomy of a Scandal) will star as Francesca Bridgerton in Season 3.

She takes over the role from Ruby Stokes who is moving on to star in Netflix's Lockwood & Co. 💛 Can't wait to welcome Hannah to the family. pic.twitter.com/XEinB4uCFQ

According to Netflix, Francesca Bridgerton is “a bit of a mystery within her chatty, extroverted family”.

“Despite her reserved nature, she goes along to get along when it comes to society affairs, fortified with a dry wit and pragmatism that confound the fickle Ton yet seem to draw attention when she least desires it,” they added.

Bridgerton is based on a series of books of the same name by Julia Quinn, which follows eight siblings of the Bridgerton family as they attempt to find love.

Love Island first look: ANOTHER couple are heading to the Hideaway