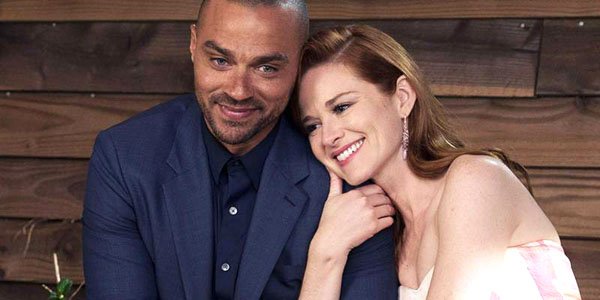 Jesse Williams and Sarah Drew are set to reprise their roles as Jackson Avery and April Kepner in Grey’s Anatomy.

The beloved TV couple will briefly return to Grey Sloan Memorial Hospital in the season 18 finale, which airs in the US on May 26.

During his recent appearance on Watch What Happens Live With Andy Cohen, Jesse said: “I think a dart would shoot into my neck if I told you what’s going to happen with Japril.”

The 40-year-old teased: “They exist in some form or fashion, and you will see them on screen — possibly on the same screen. That’s about all I can say.”

“Grey’s will outlive us all,” he joked.

Sarah left the show in 2018 but had a guest appearance last season as part of the exit storyline of Jesse’s character, her former on-screen husband. 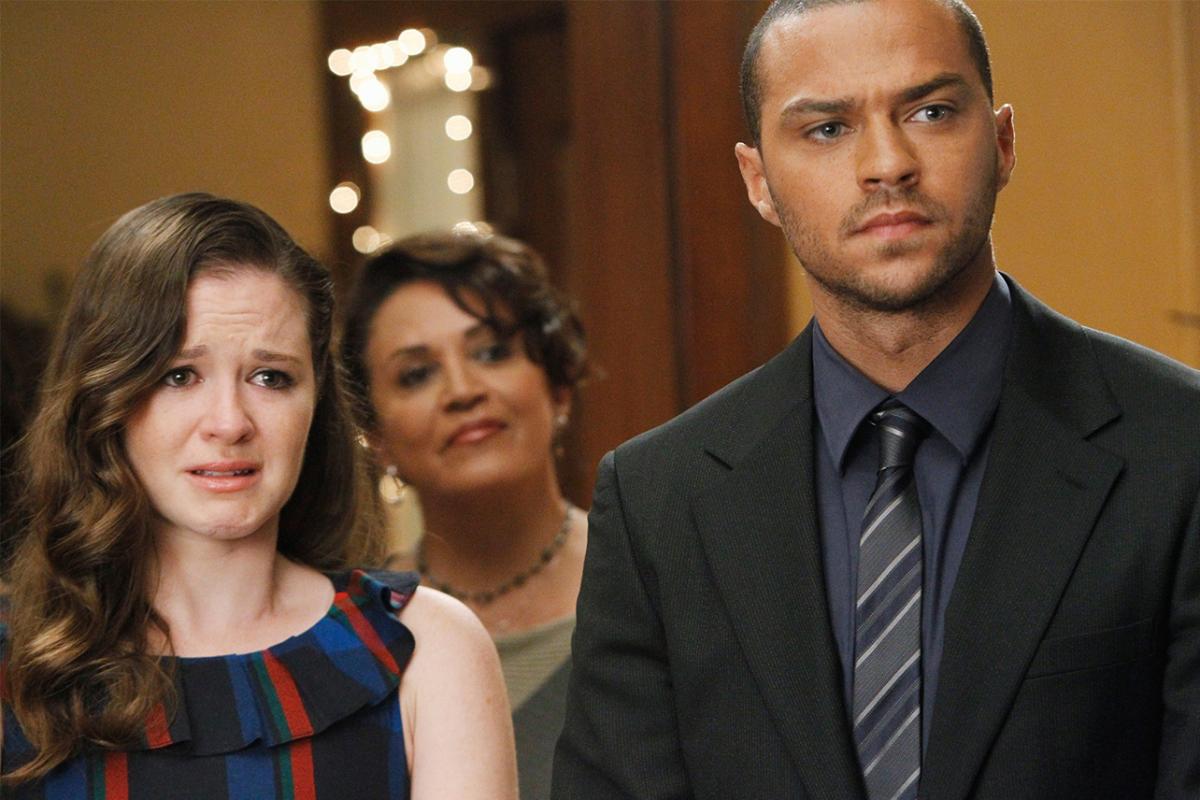 In the episode, Jackson visited his ex to tell her that he was moving to Boston to take over his family’s foundation.

April agreed to follow him there so he can be close to their daughter, and also told Jackson that she recently had separated from her husband — giving fans hope that the popular characters might rekindled their romance.

Seasons 1 to 17 of Grey’s Anatomy are available to watch on Disney+ now.