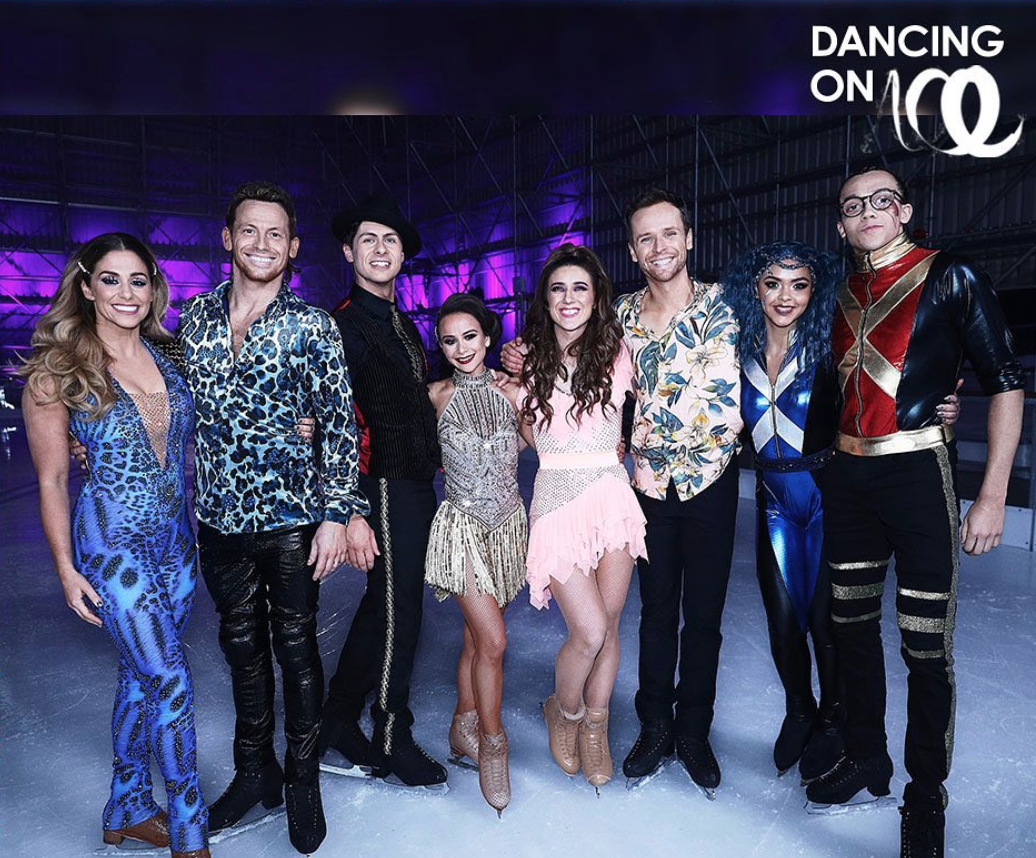 Dancing On Ice pro Alex Murphy has revealed that she’s been axed from the show, despite winning the last series with Joe Swash.

The 31-year-old has admitted she’s “bewildered, lost and devastated” over the decision, and had no idea it was coming.

Taking to Instagram, Alex wrote: “It is with a heavy heart that I release the following statement: For the last three years, Dancing On ice has not only been my job, but also what I considered to be my family.”

“I am broken-hearted to announced that I have recently been informed that I will not be re-contracted for Dancing On Ice 2021 series.”

“This decision has come as a huge shock to me. I absolutely love the show and had hoped to go back for 2021. I have been left feeling bewildered, lost, and devastated.”

“I am so grateful for the three years that I had on this incredible show and I will wholeheartedly miss everyone and everything about it.”

The professional skater thanked her fans and colleagues for their constant love and support.”

“Though I am heartbroken, I am a firm believer that everything happens for a reason, and although this hurts right now, I will pick myself up and look forward towards the future,” she continued.

“Thank you so much to all my colleagues at DOI and most importantly the viewers for the constant support and love that you have shown me the last 3 years.”

“It was an incredible part of my list and though it is ending sooner than I would have liked, I am so grateful for the memories,” she added.

A number of famous faces have since shared their shock over the decision.

ITV bosses have since explained why they decided not to renew her contract.

An ITV spokesperson told the Mirror Online: “Each series the Dancing On Ice team looks at our existing line up and explores opportunities to potentially introduce some new faces to the skating professional team.”

“Alex Murphy will not be appearing in the next series and we wish her all the best for the future.”

Alex joined the series as the reigning Dutch Dancing On Ice champion when the ITV series was revived in 2018.