The cast of Bridgerton have reportedly halted filming the show’s second season, after a crew member tested positive for Covid-19.

Anyone who came into contact with the infected person has gone into isolation, and the entire cast and crew has been tested for the coronavirus.

The potential outbreak has worried Netflix bosses, as they’re about to start filming season 5 of The Crown – which also involves a large cast and crew. 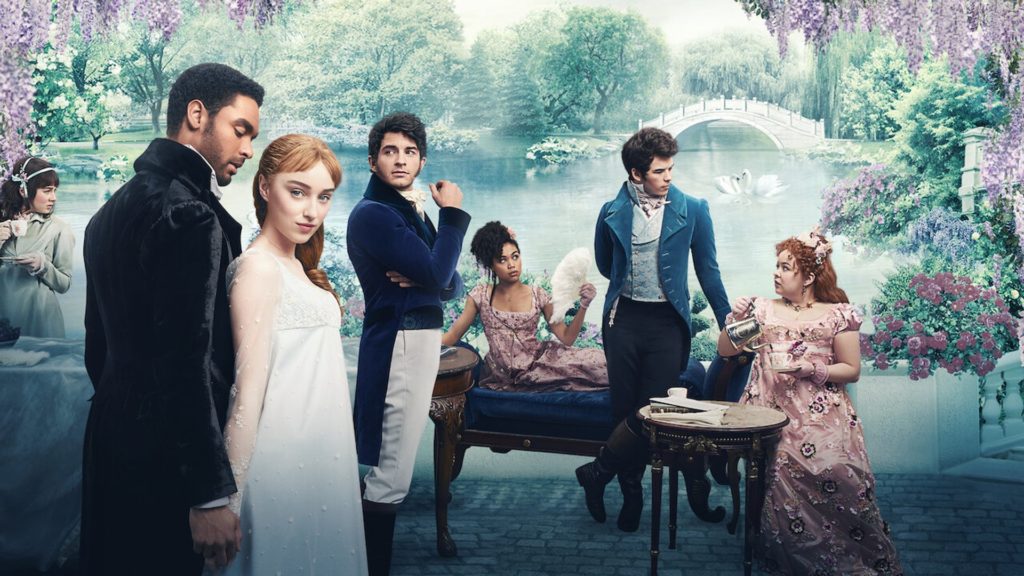 A TV insider told The Sun: “Both period epics are hugely important international hits for the streaming giant, but both require extremely large cast and crew.”

“That’s a logistical nightmare in terms of trying to keep staff safe, prevent an outbreak or contain one when it’s been identified.”

“It’s also a headache for producers because removing cast or crew and putting them into isolation means they have to be replaced at short notice, and that’s not always possible.” 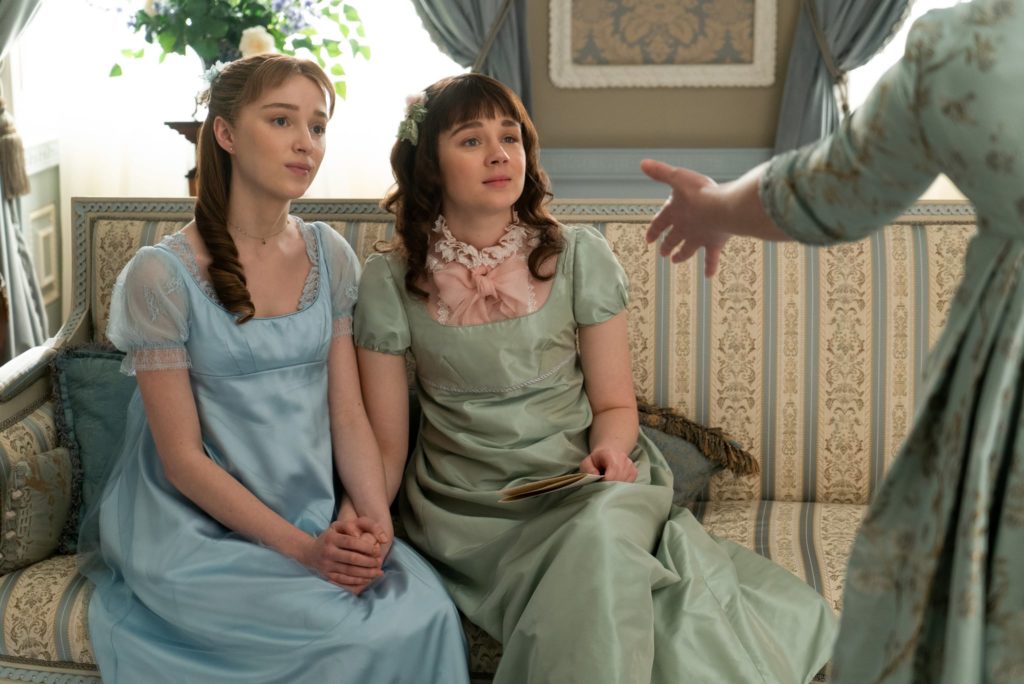 “Netflix have gone to great lengths to ensure all the relevant measures are in place on Bridgerton, but this just goes to show how difficult it is for such a large set to be completely Covid-secure,” the source continued.

“That doesn’t bode well for filming of The Crown, which is set to start any day now, and is on the same epic scale.”

The second season of the period drama will focus on Anthony Bridgerton (Jonathan Bailey), and his romance with new character Kate Sharma (Simone Ashley). 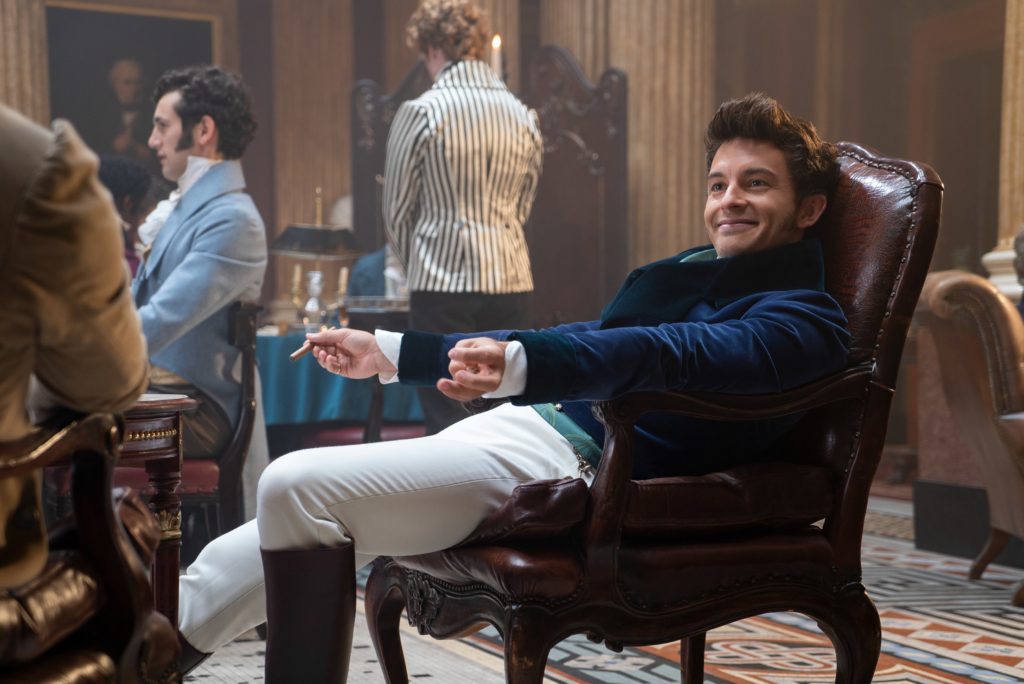