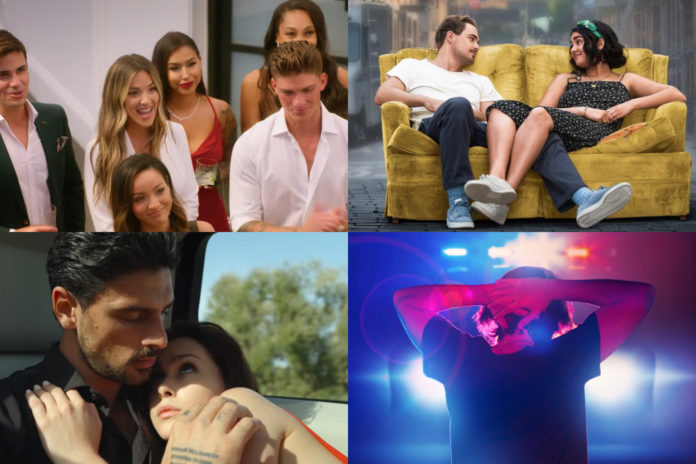 Looking for some new TV shows to binge, or for a new film that will have you at the edge of your seat?

Netflix are adding a host of new flicks to their platform in the month of August.