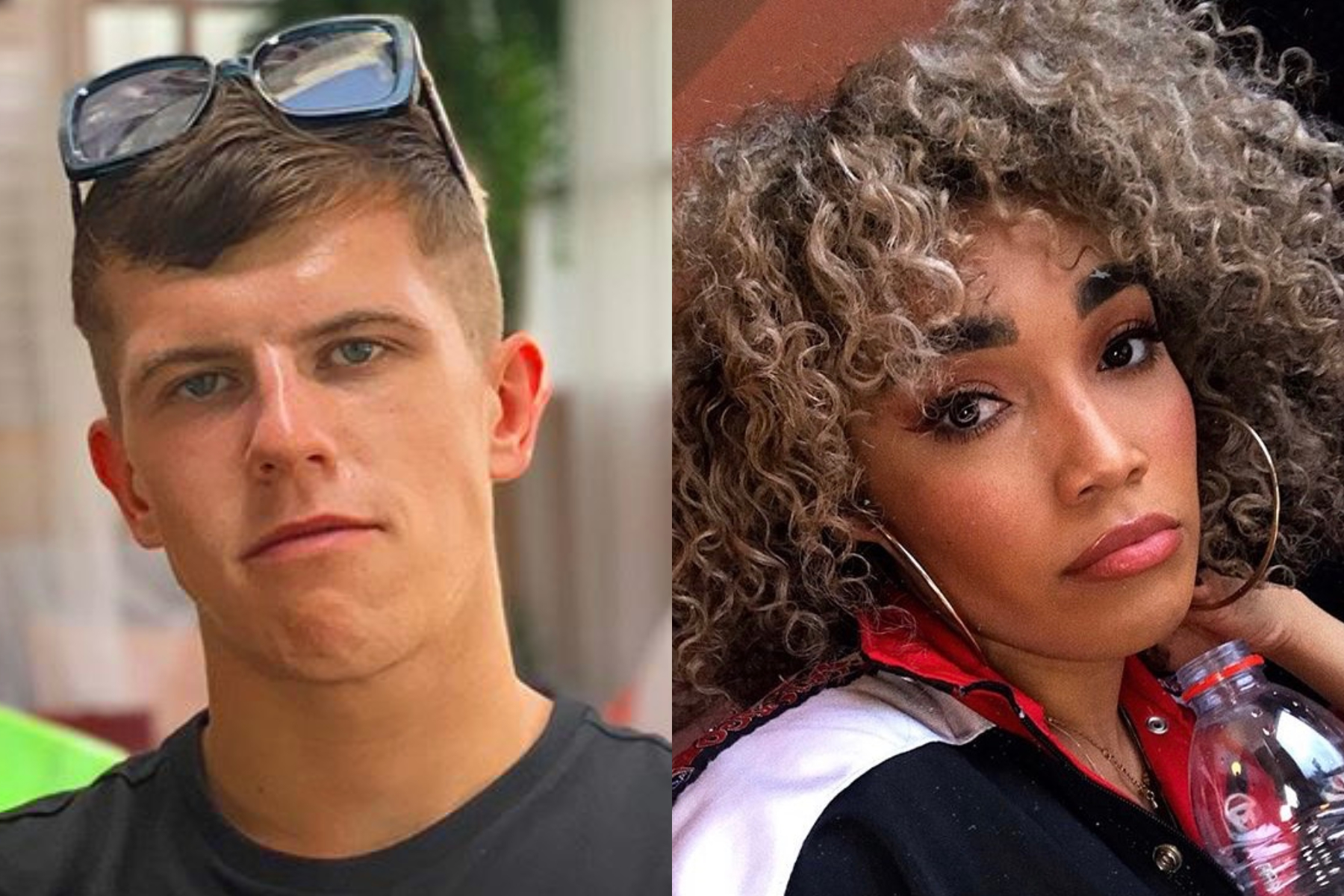 Versatile rapper Casper Walsh has apologised to Erica Cody, following accusations that he “intimidated” her in a shopping centre carpark.

On Thursday, R&B singer Erica called out Casper for allegedly blocking her into her parking space, while filming her and laughing.

In an IGTV video, the 24-year-old confessed she was “livid” over the incident.

This afternoon, Casper responded to Erica’s video by sharing a public apology on Instagram.

Casper started the video by saying: “I’d just like to apologise for my behaviour yesterday.”

“I thought I was being funny by getting my camera out and saying ‘What’s up?’ to you. It clearly wasn’t funny. I’m sorry if you felt intimidated or threatened by my behaviour, but there was no malicious intent. I didn’t try to block your car in and I wasn’t trying to intimidate you.”

“I don’t believe in intimidating women, I’m strongly against it,” he stated, before sharing CCTV footage of the incident.

Casper released an apology after Erica spoke about the incident in an IGTV video.

If you say nothing you are ALSO part of the problem. ENOUGH IS ENOUGH.

In the video, Erica said: “My heart is like literally about to jump out of my chest, I’m livid.”

“I’m upset yes because I’m a human being first of all but I can’t even believe I’m sitting here and I have to make a video about this and give these mother f****** more air time.”

“I was sitting in my car just minding my own business…and from the corner of my eye I could see him, and I was like it’s grand, I’m just going to drive off,” the 24-year-old explained.

“So I reach down to put my AirPods back in my bag and I look up and he’s sitting there blocking me into my car parking spot with his girlfriend and her mate.” 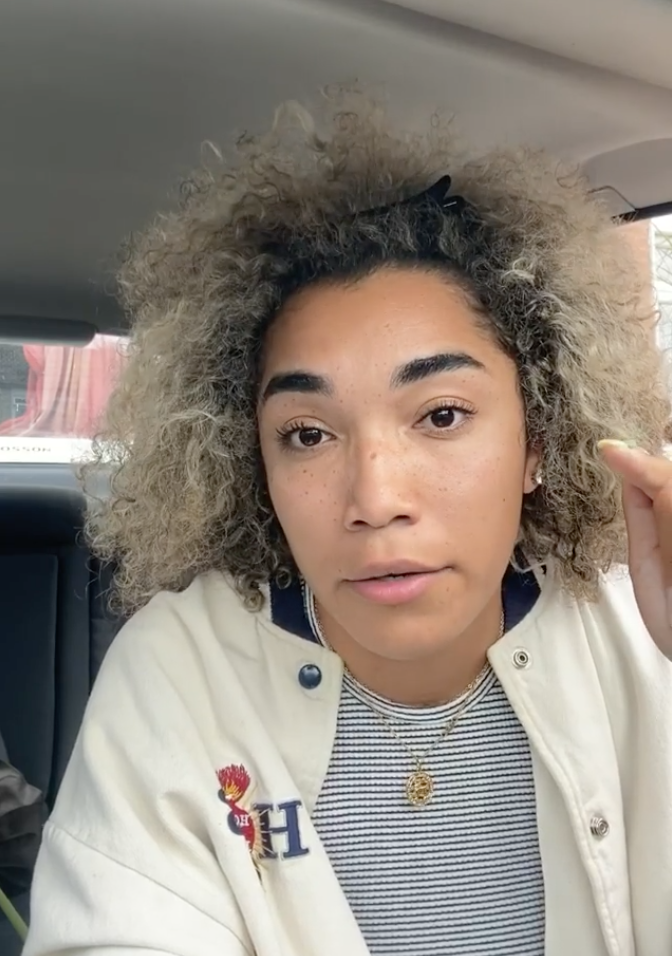 “This is not acceptable – and it’s not the first time you’ve tried to publicly humiliate me or intimidate me. I’m not going to sit here and take it anymore because I’m really angry.”

“This is minor harassment. When I look up and see you blocking me in my car parking space, with your phone out in your hand taking a video of me and laughing at me – that’s crossing a line,” she continued.

“You know exactly what you’re saying and what you’re doing and you stand by it. I’m strong yes, but I’m a person. I’m a human being with feelings.”

“Just because I call you out for being racist? How about you just take it on the chin and look at yourself?” she asked.

Erica had previously called Versatile out for using racist and misogynistic lyrics in their songs.

Casper Walsh also came under fire for his use of blackface in the past, after he dressed up as Ice Cube for a Halloween party.

Just last month, the group released a statement apologising for their past actions, after they were criticised for sharing a tribute to George Floyd following his death.

In their statement, they said: “We do not stand for discrimination or racism.”

“We take full responsibility for any resulting hurt this has caused, and apologise to the black community for this,” they wrote.

“The characters we portray in out music do not represent who we are as people.”

EXCLUSIVE! Too Hot To Handle star Beaux shares update on her romance with Harry