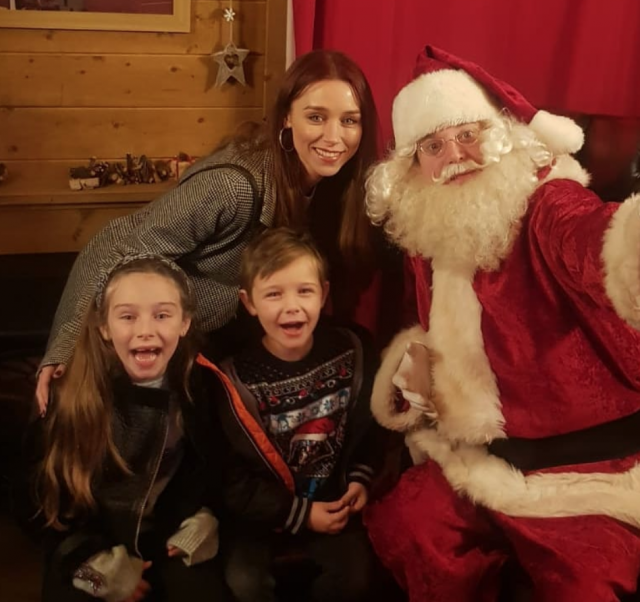 Una Healy is determined to move back to Ireland with her children Tadhg and Aoife Belle.

The Irish singer brought her kids home to Ireland for Christmas this year, and now Una wants to make a move permanently.

The former Saturdays star hasn’t felt at home in the UK ever since she split from rugby player Ben Foden in 2018, and she’s since moved on with former Limerick hurler David Breen. 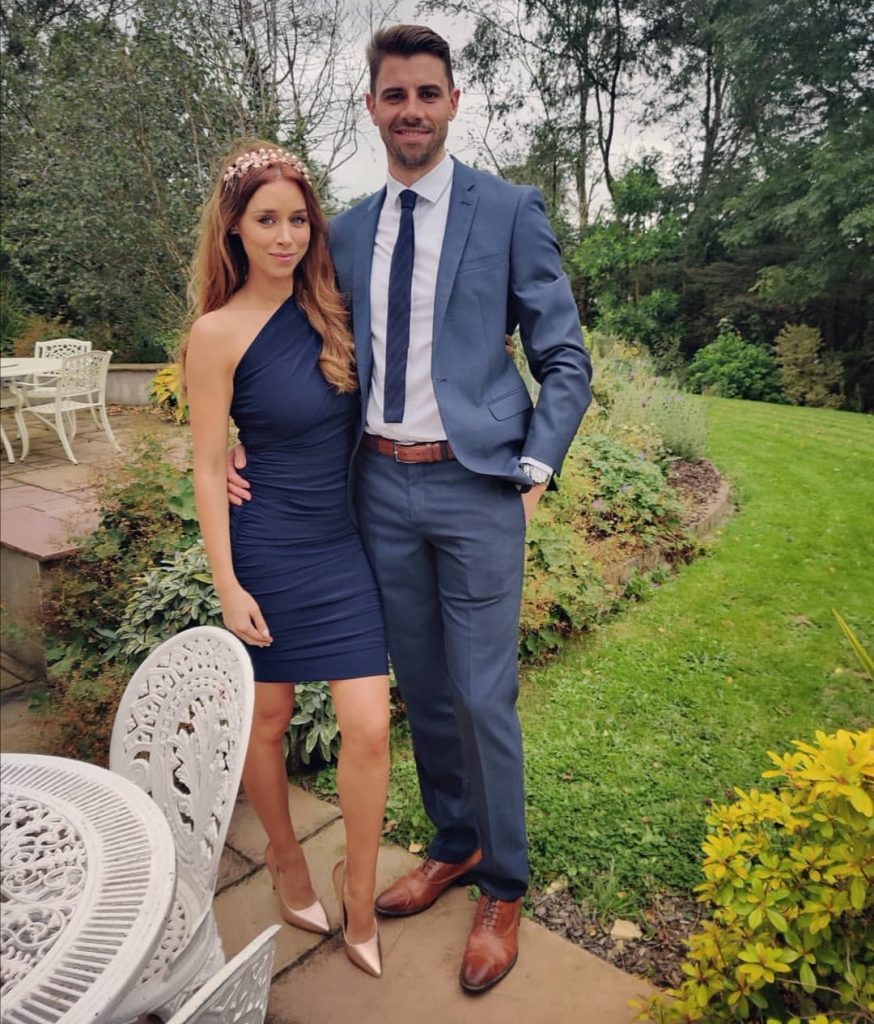 Speaking to The Herald, Una said: “The years are going by and I am still living in England but I do want to come home and live here. I am just waiting or the right opportunity to get me back.”

“The kids are in school now and are settled this year and we just moved there last May, so I wouldn’t want to be moving them again mid-year.”

“So I will wait until the end of the school year and possibly move back after that.” 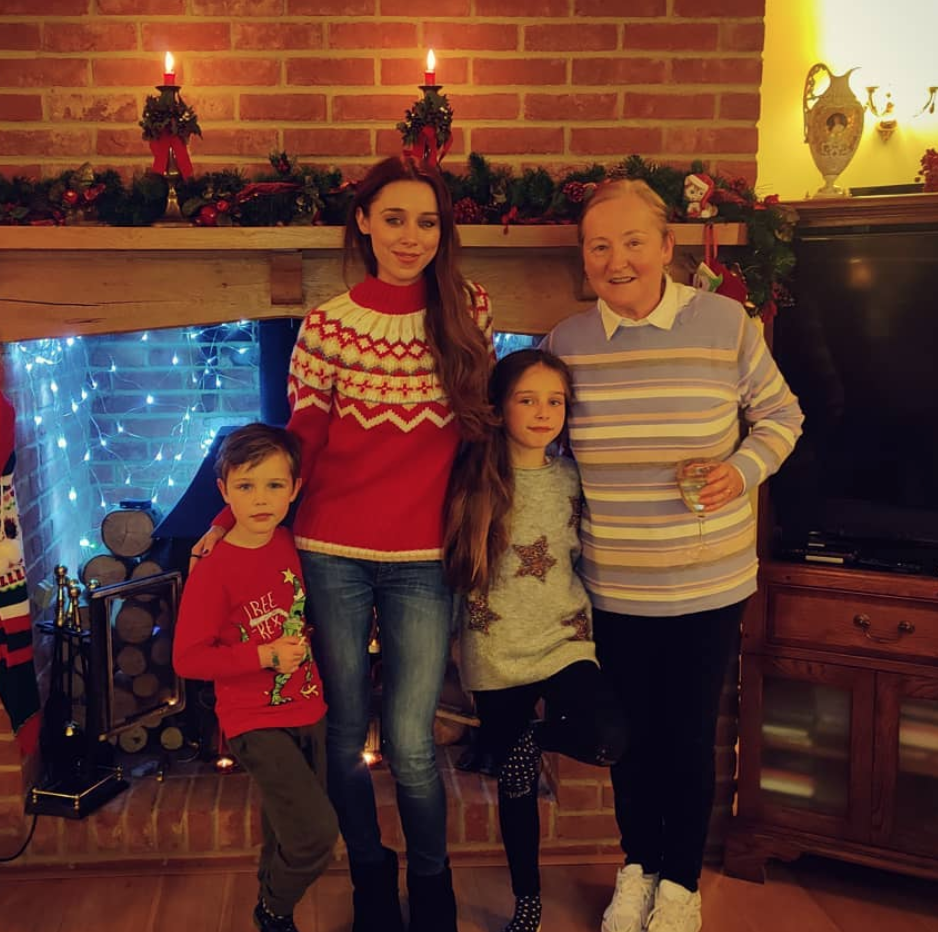 “I am always back and forth, so at the minute it feels like I have two homes but Ireland will always be home no matter what.”

Speaking about spending Christmas with her family in Thurles this year, Una said: “I got to catch up with a lot of my school friends at home and in Dublin which was great.”

“And when you do that and see all the friends and support I have in Ireland, it just makes sense to move home. I just have work in the UK, so I will still be over and back no matter what happens.”