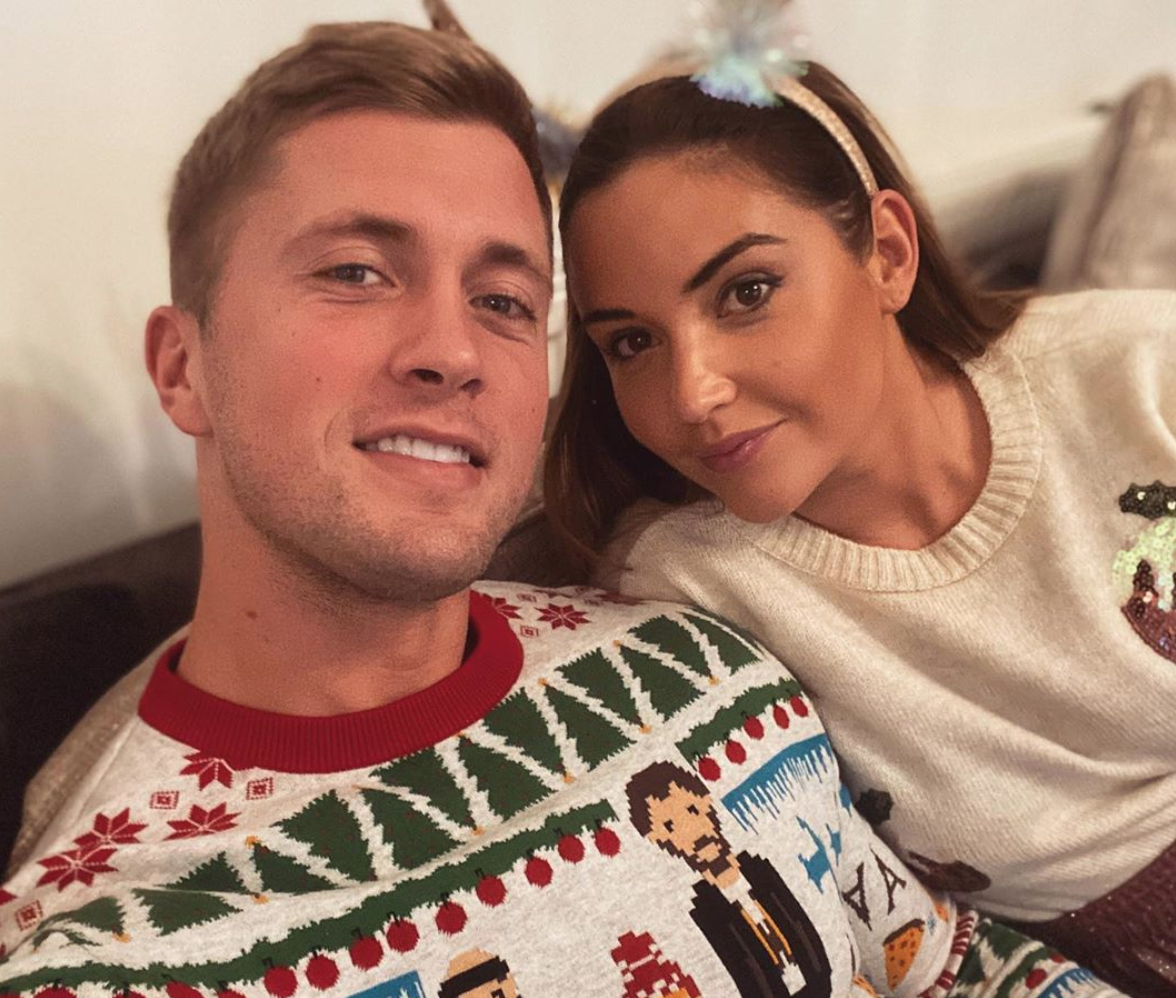 Dan Osborne and Jacqueline Jossa have put on a united front over Christmas, as they try to shake off the controversy surrounding their relationship.

Taking to Instagram on St. Stephen’s night, the former TOWIE star shared a photo of him and Jacqueline dressed in matching pyjamas with their kids.

He captioned the post: “Christmas No2 with the whole family ????❤️ my absolute world in one picture ❤️.” 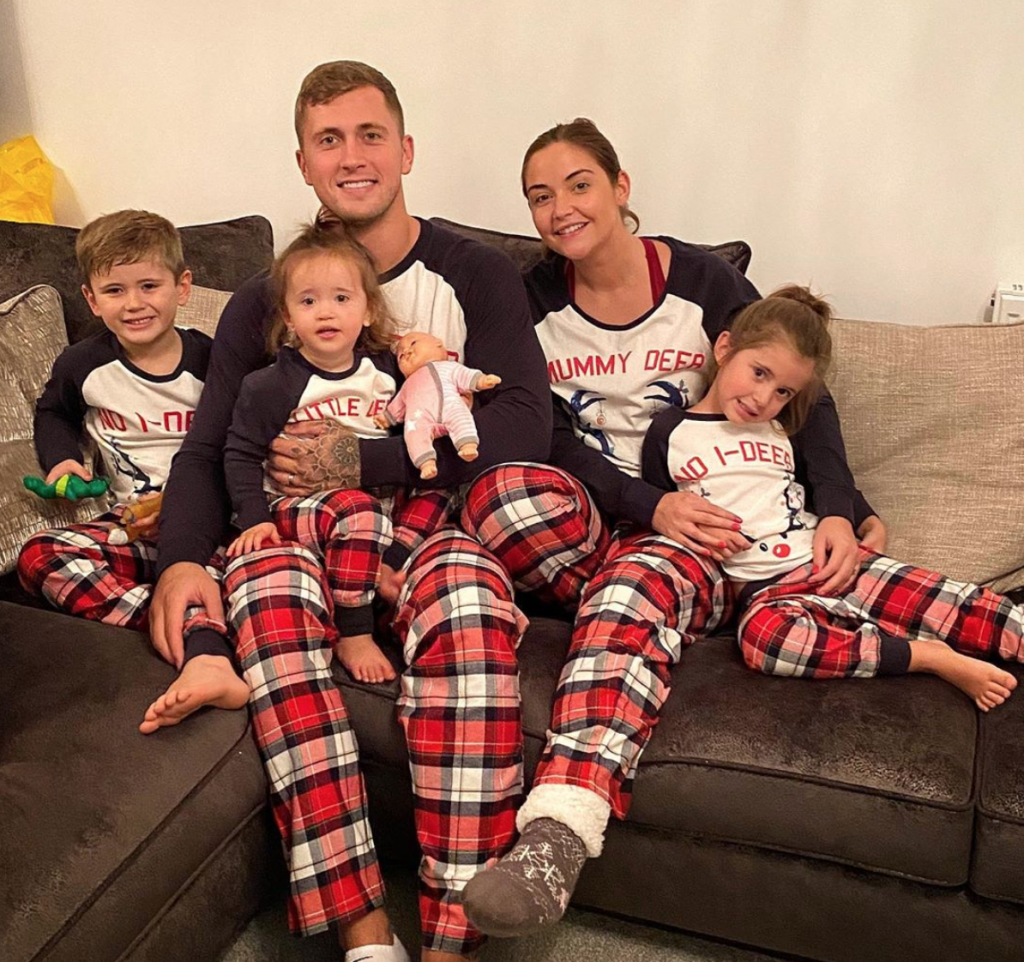 However, Natalie has since claimed that the story is true, and Dan allegedly sent her a series of “nasty messages” over it. 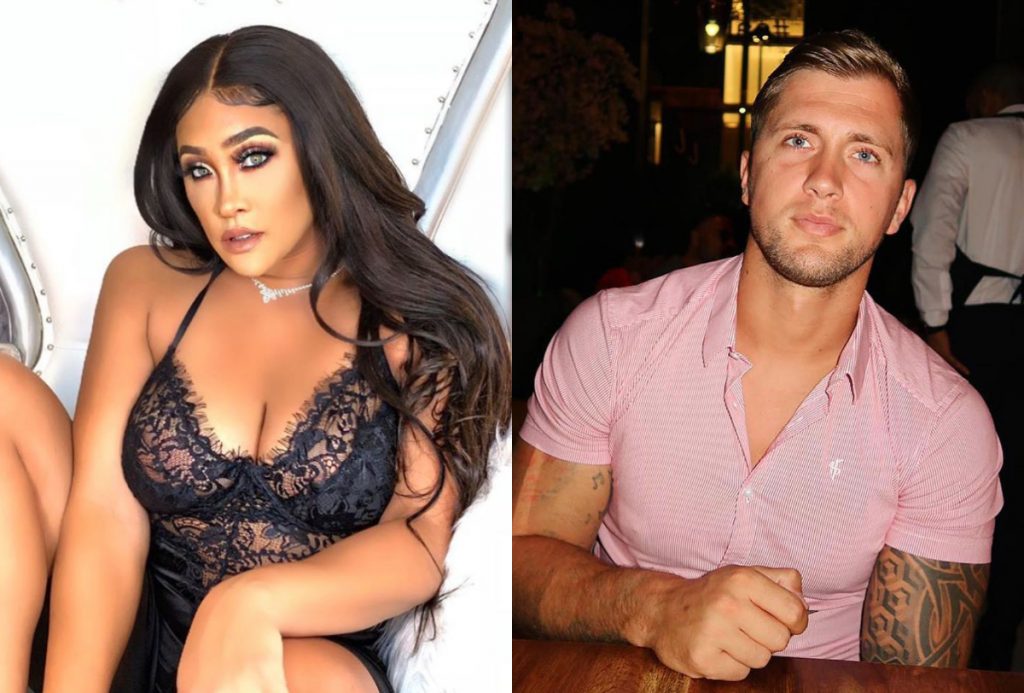 An insider told The Sun: “Dan called Natalie and started sending her nasty messages saying she had ruined his day by speaking about the romp.”

“Dan had told Jacqueline he’d done nothing wrong, so to see this totally blindsided everyone around her.”

She said: “It’s true, I had sex with Dan. I was drunk and it was a huge mistake. As soon as Chloe’s story broke, Dan began messaging me. He was saying, ‘Deny it, deny it, deny it’. But I told him I couldn’t lie.”

Jacqueline Jossa’s friends have reportedly advised her to end her relationship with Dan, but the actress is determined to make things work.