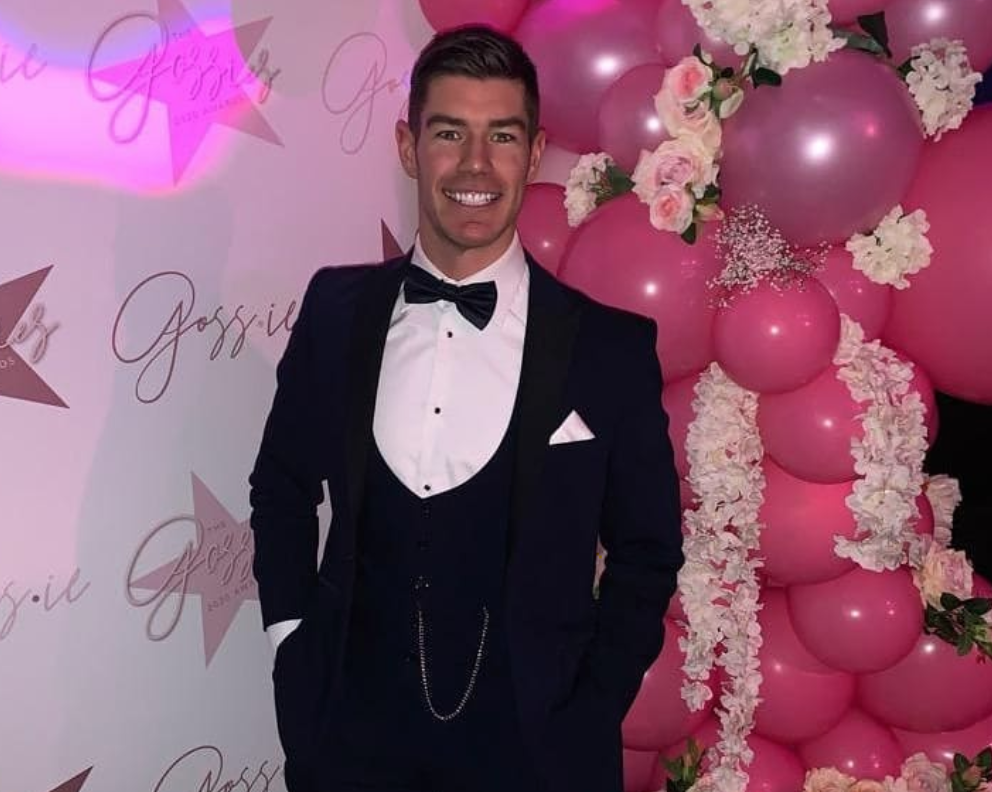 Ryan Andrews has said he is “absolutely thrilled” over the news Fair City is returning next month.

Earlier this week, RTÉ confirmed that the popular soap will be back on screens from September 6 – with three episodes a week.

Ryan, who plays Sean Cassidy in Fair City, has since reacted to the news on his Instagram Story.

The actor said: “So the news came out I think it was today, it was a long day, Fair City is back in action, back in Carrigstown, it’s all going well.”

Announcement: @RTEFairCity will return to RTÉ One in early September????

Production is underway with new safety procedures and systems in place????#FairCity viewers will see new stories and dramas unfold as the programme will reflect life in Ireland with Covid-19. pic.twitter.com/mdG1sSyroG

“So that’s what I have been doing the past couple of weeks as well. I wasn’t able to say anything obviously until today, so delighted.”

Ryan also teased that he’ll be dancing in some upcoming episodes, following his appearance on Dancing With The Stars earlier this year.

I thought the dancing shoes would have stayed off for a while but they might make a sneaky little appearance on the streets of Carrigstown,” he said.

“So yeah cracking news, loads of people were onto me today saying they’re delighted and buzzing that it’s back and no more than me – I’m absolutely thrilled.

Fair City has been off air since April, after the coronavirus pandemic shut down production. 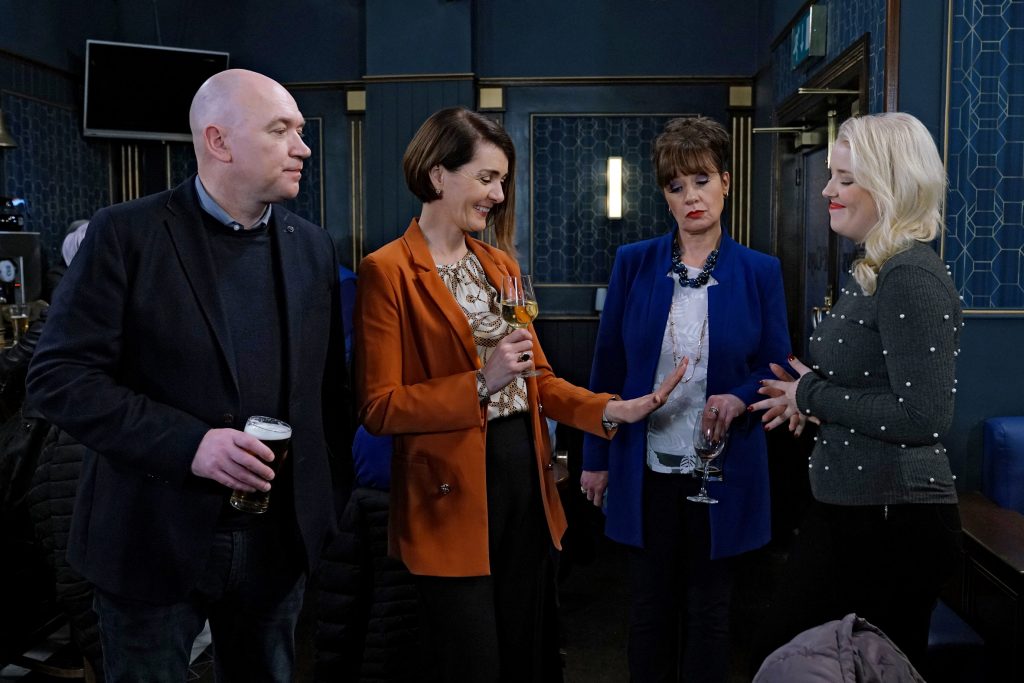