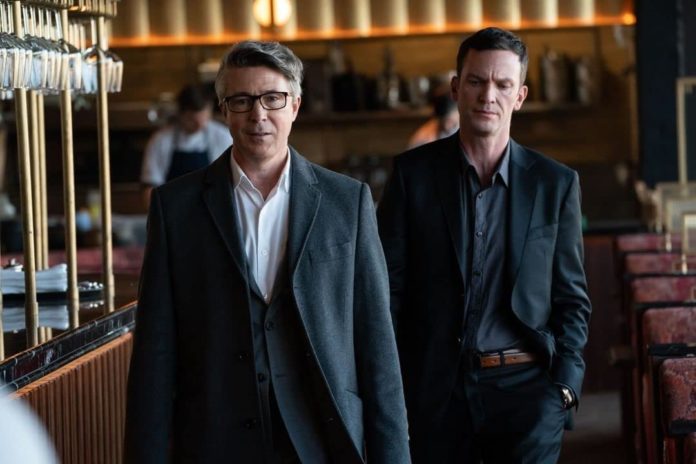 The show’s synopsis reads: “When a member of the Kinsella clan is killed the family embark on a gangland war with an International cartel, a war that is impossible to win. It’s David and Goliath.”

“Out-numbered, out-financed and out-gunned. The Kinsellas find themselves holed up in their Dublin stronghold while their businesses fail, and family members and associates are picked off.”

“But they have something the cartel does not, the unbreakable bonds of blood and family…”

Taking to Twitter to react to the first episode of the series, one viewer wrote: “Loving it! Great first episode.”

Another wrote: “Very impressed so far. Will definitely be back next week…..don’t let me down!!”

Love it! Finally something worth watching on RTE! #RTEKin

Some 1st episode that was. #RTEKin

Very impressed so far. Will definitely be back next week…..don’t let me down!! #RTEKin

Kin continues next Sunday night on RTÉ One and RTÉ Player.