Michaella McCollum stuns people as she says Peru was ‘fantastic’

However, former drug mule Michaella McCollum decided to give it a go and share some of her hard-earned wisdom on the social media platform.

She didn’t shy away from questions relating to her time in jail in Peru and revealed that she’s still friends with Melissa Reid, who she got arrested with in Lima back in 2013.

Viewers of her Insta stories were taken aback when she said Peru was ‘fantastic.’ 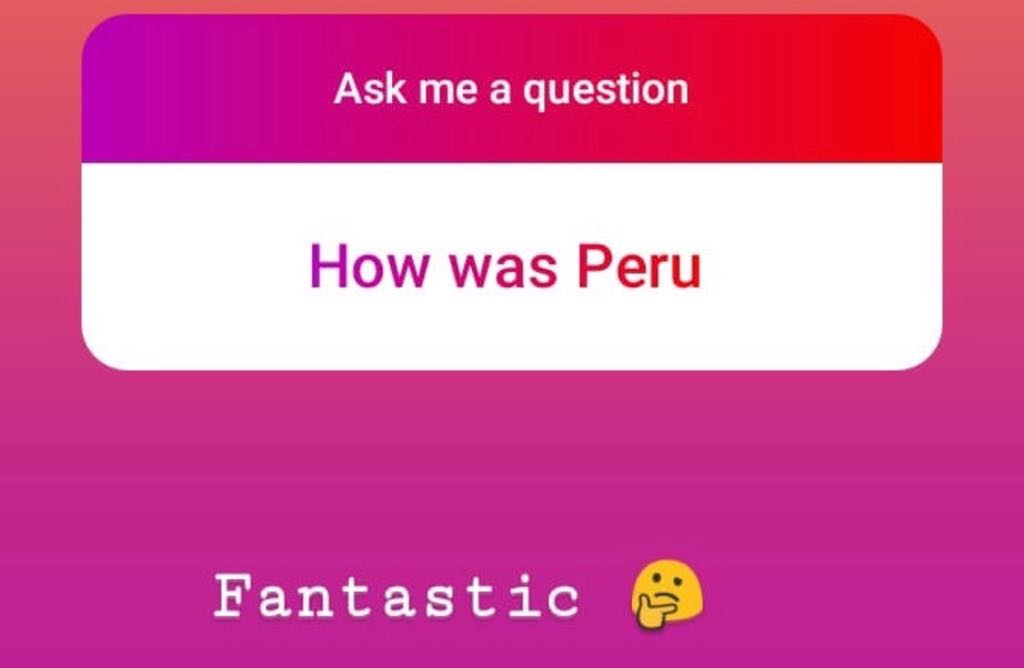 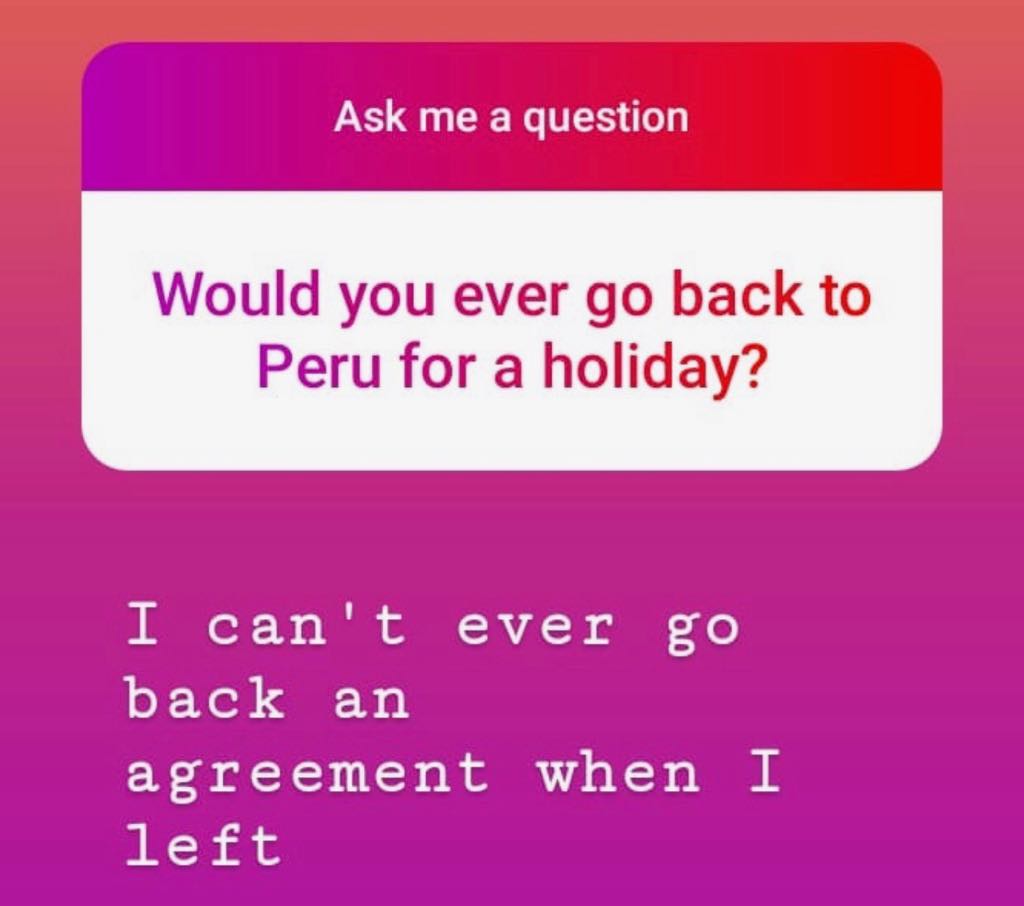 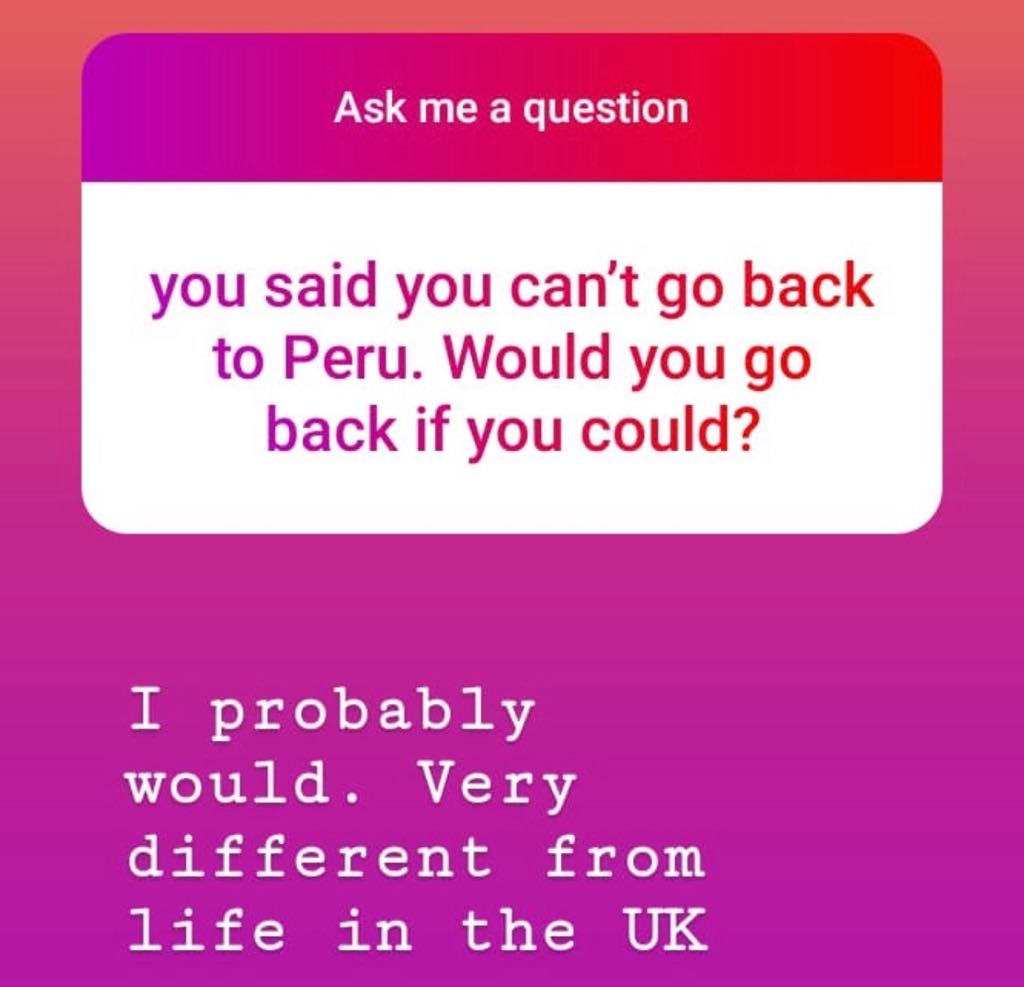 When asked is she would return to Peru she responded, “I can’t ever go back, an agreement when I left.”

Despite her ordeal in prison there, she would like to return if the authorities let her saying, “I probably would.”

“Very different from life in the UK.” 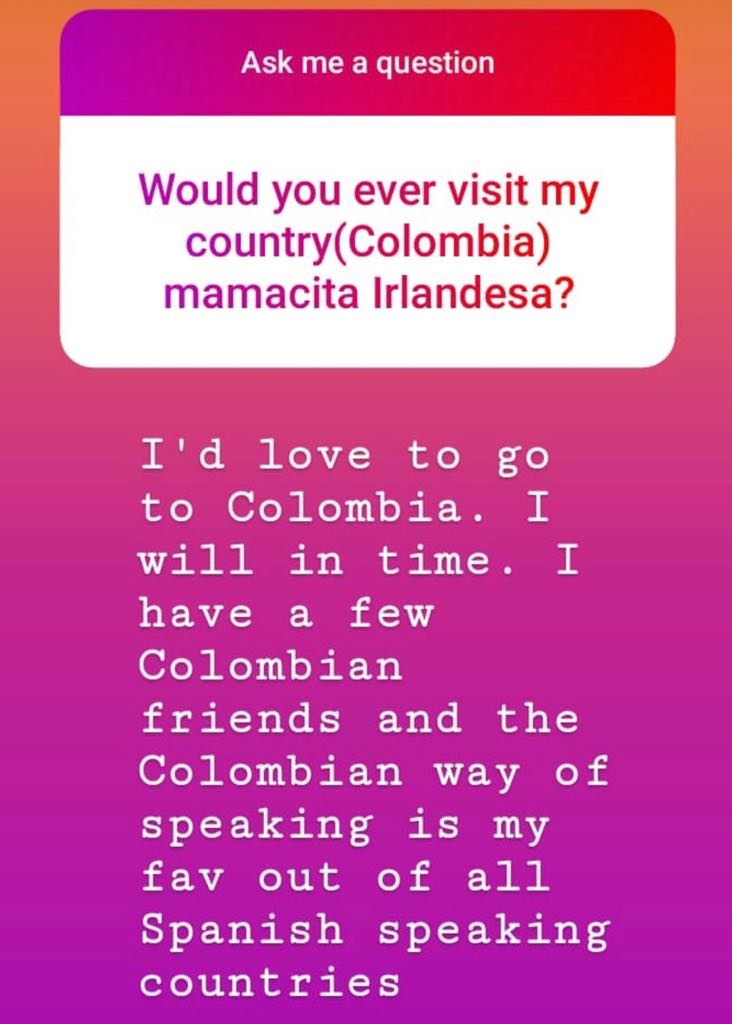 She hasn’t ruled out traveling to the rest of South America depsite her arrest on the continent back when she was 20-years-old.

“I’d love to go to Colombia,” she said before confirming, “I will in time.”

“I have a few Colombian friends.” 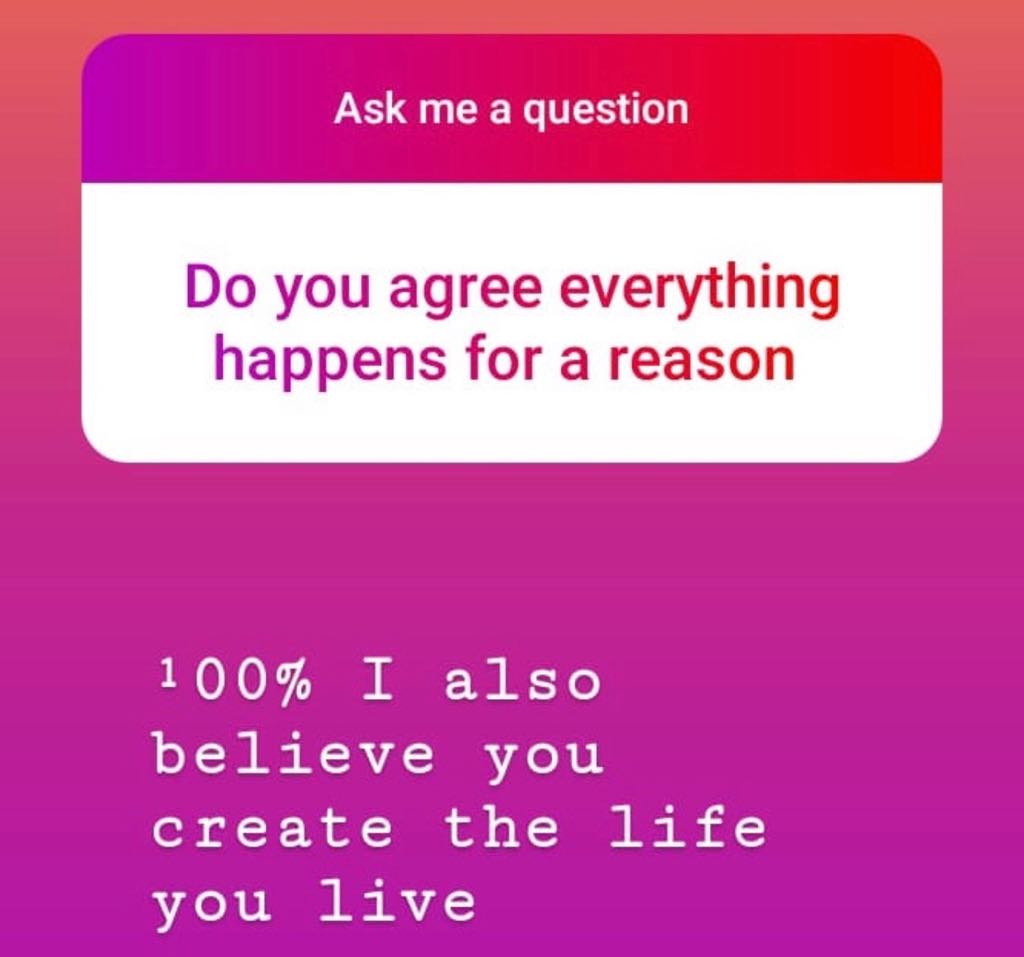 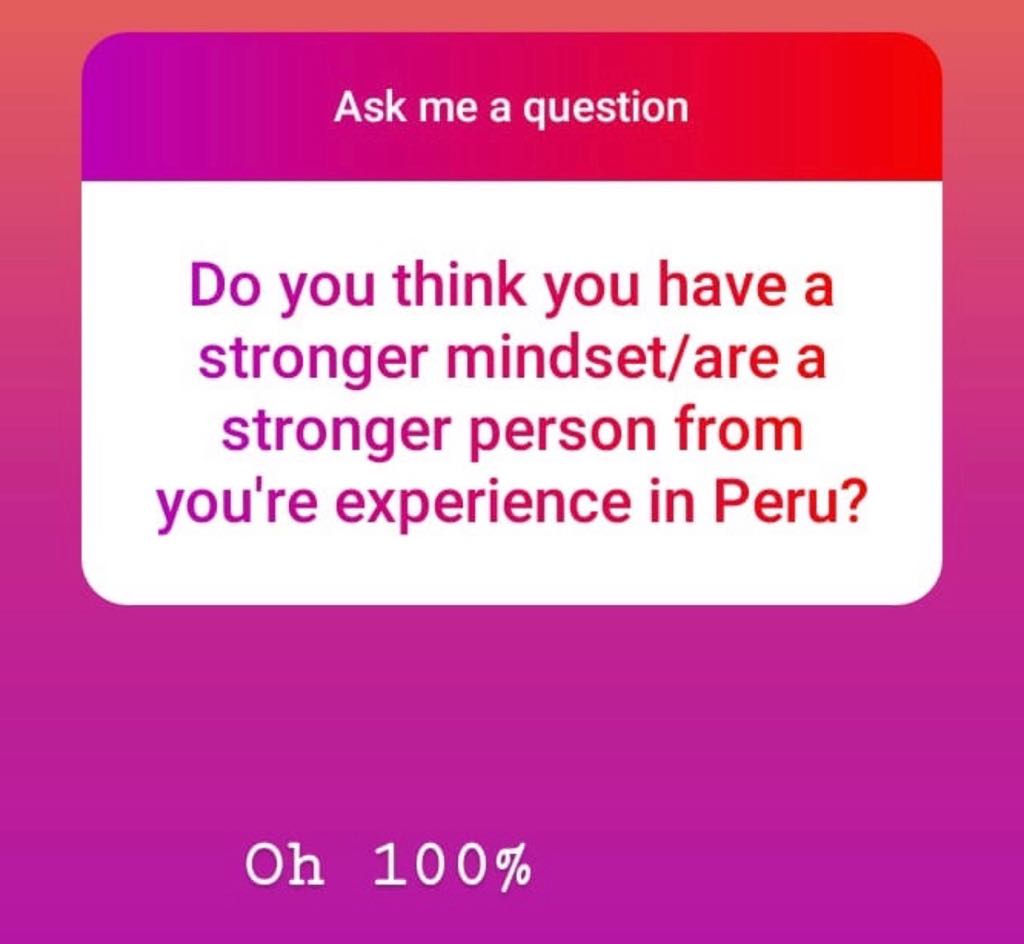 The 25-year-old believes she’s stronger for having been arrested for drug trafficking at Jorge Chávez International Airport in Lima.

The Dungannon gal believes everything happens for a reason.

She told her followers “You created the life you live,” but doesn’t specifiy whether she bought into this philopshopy before or after she was apprehended with 11 kg of cocaine in her luggage in Peru. 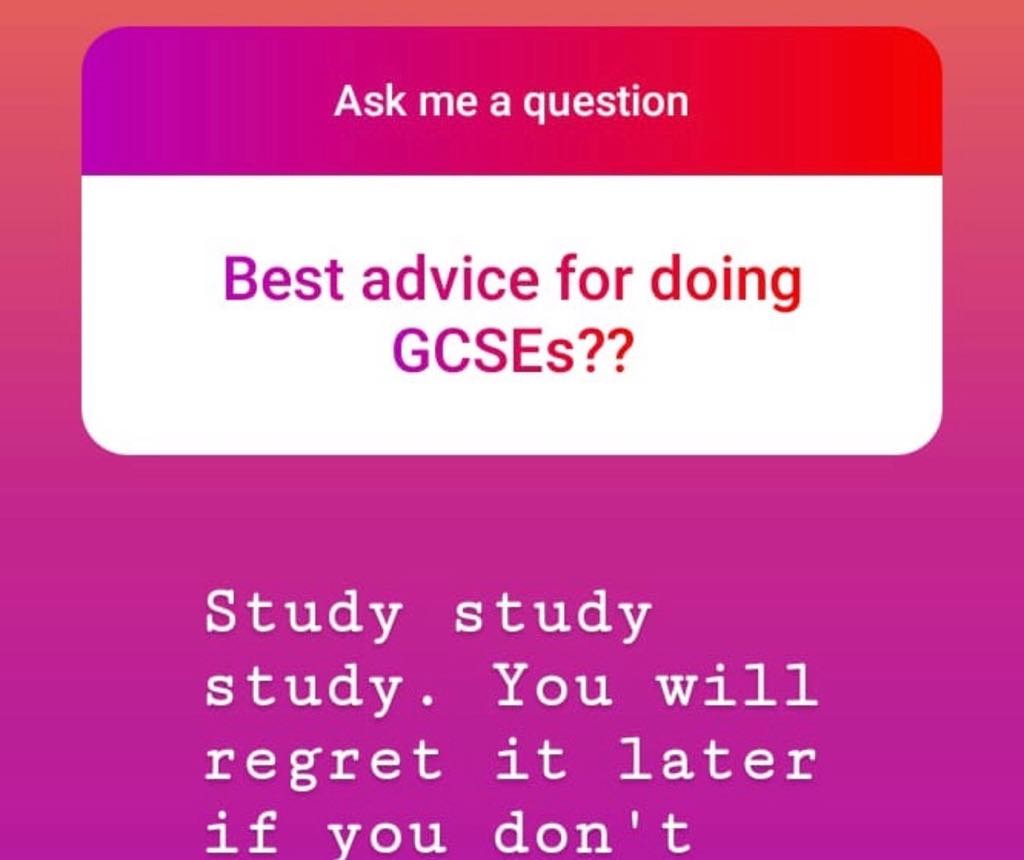 The brand ambassador also advised her followers to work hard in school.

The former convict added, “You will regret it later if you don’t.” 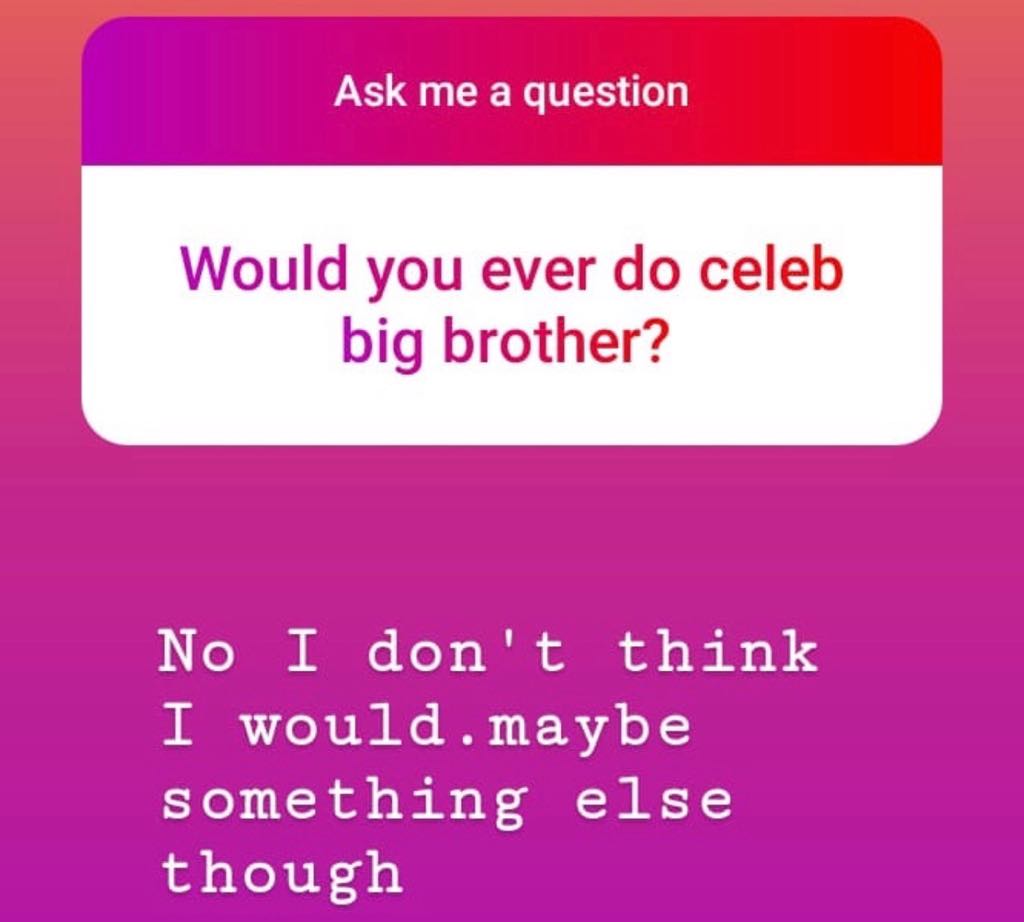 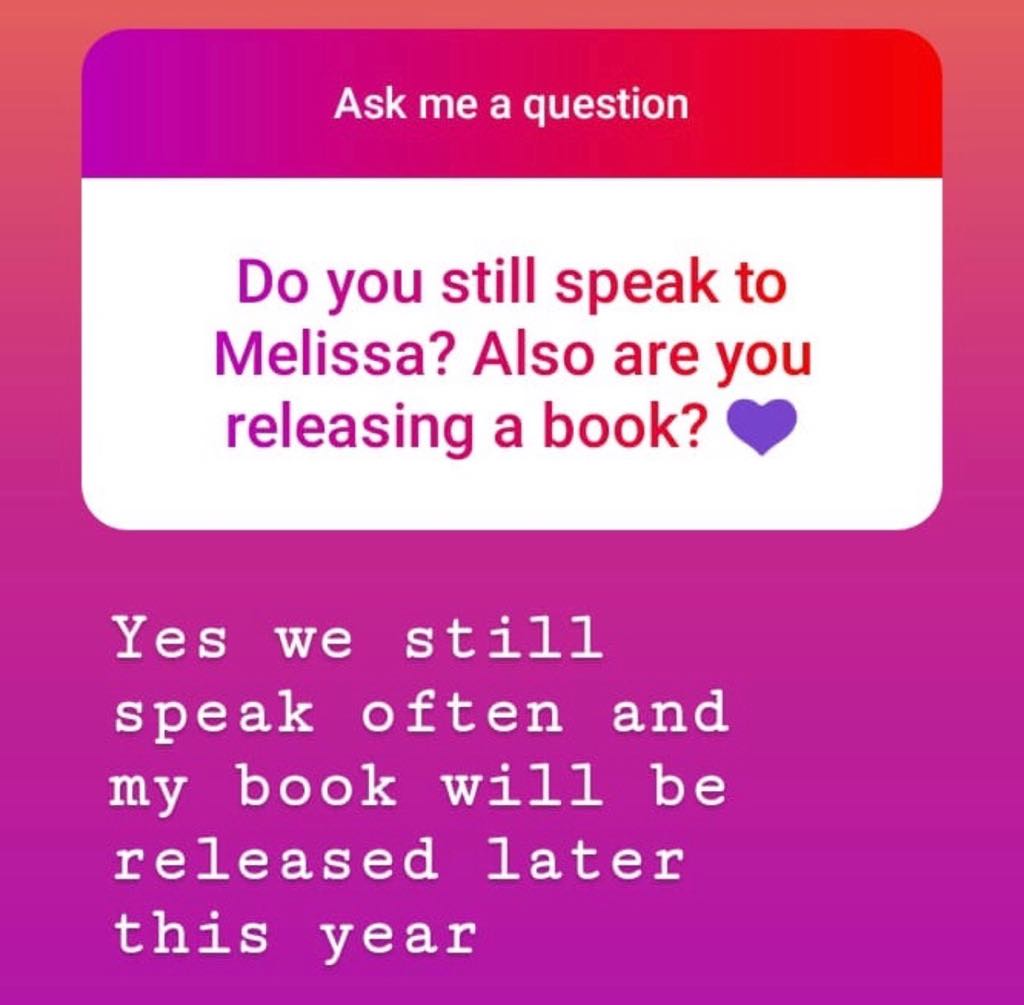 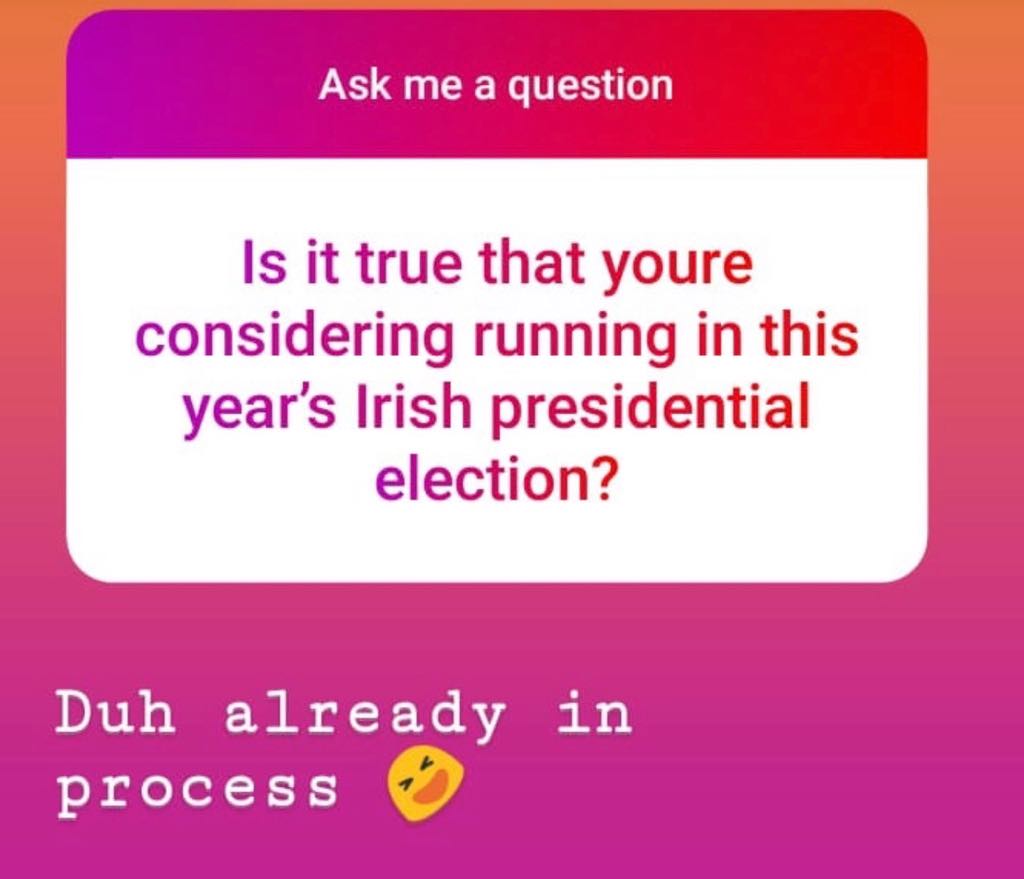 As for her career, she has a book in the pipeline which will be out by th end of the year.

Reality TV is also calling her but not Celebrity Big Brother, something else. 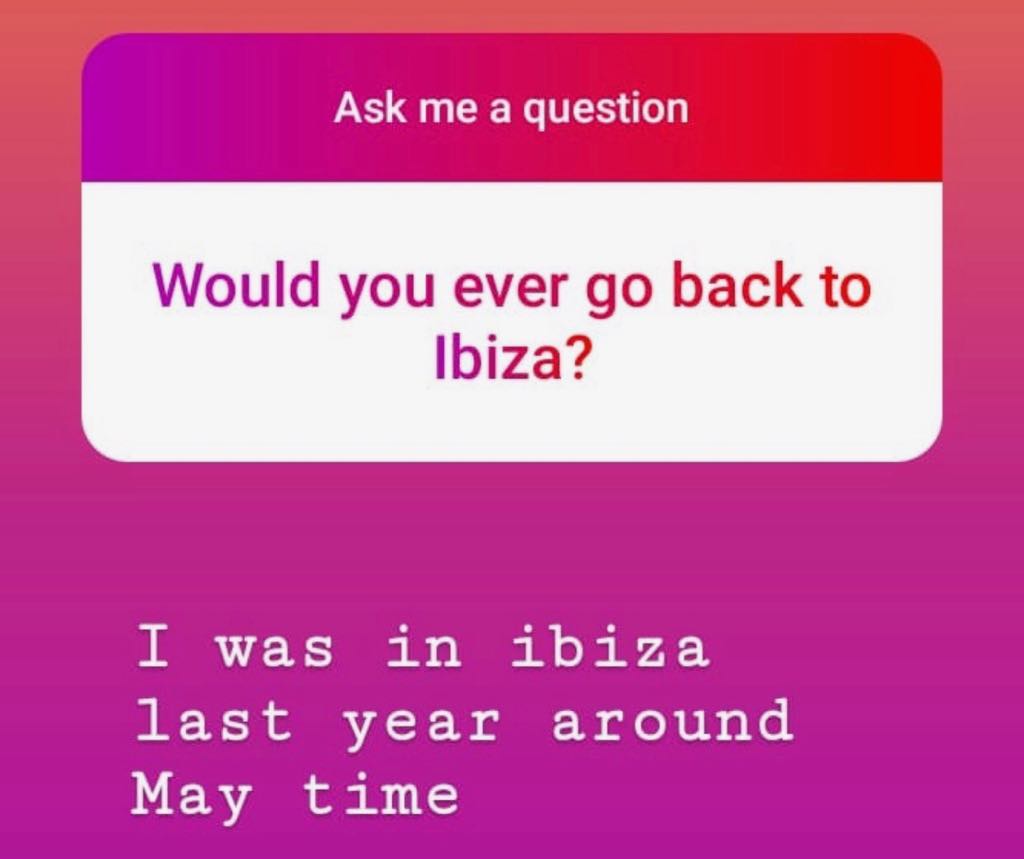 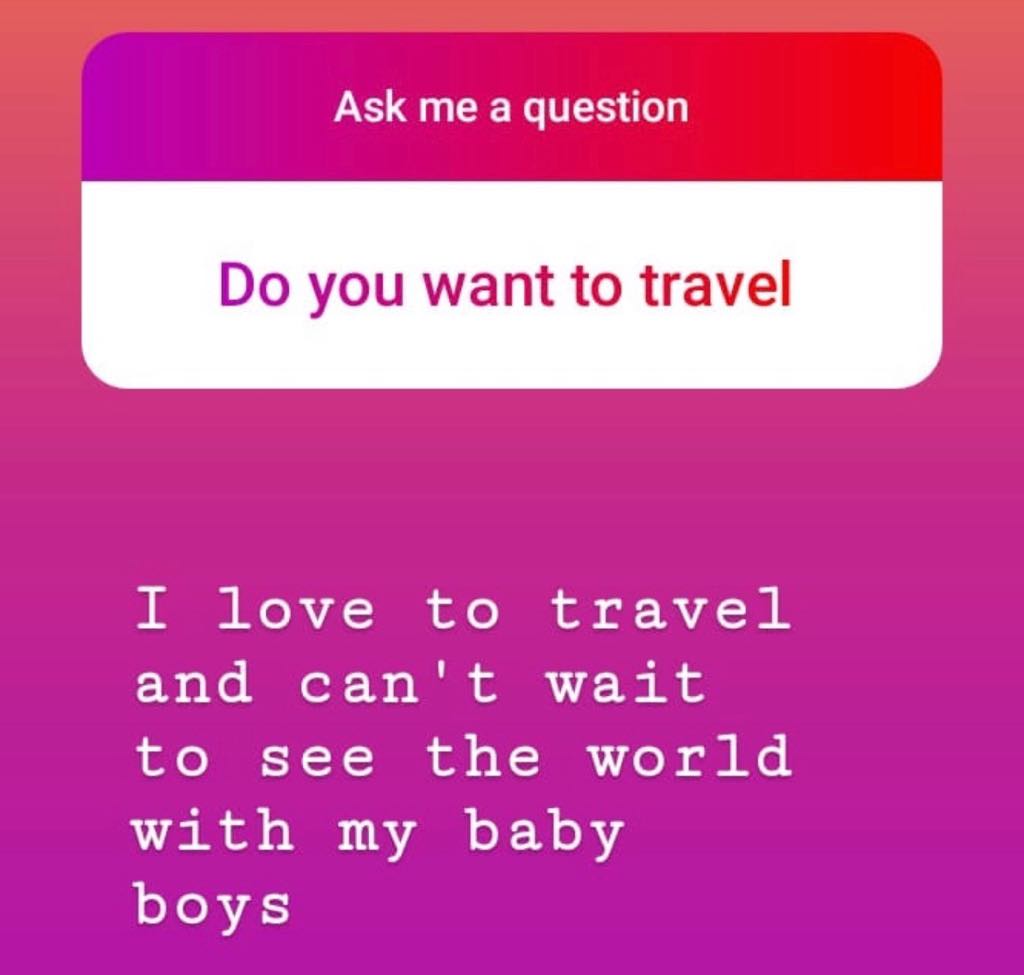 The mum-of-two also told followers that she has already returned to Ibiza – the place she had been holidaying before she became a drug mule.

She told followers she was single but gave birth to twins earlier this eyar and can’t wait to travel the world with them.

People took to Twitter to vocalise their bemusement about her Q&A.

Barry summed up people’s general sentiment saying, “Michaella McCollum doing an AMA on Instagram should be on the Reeling In The Years for 2k18.”

Michaella McCollum doing an AMA on instagram should be on the Reeling In The Years for 2k18 pic.twitter.com/XMDvLOn03K

Others praised her for turning her life around.

Eleanor tweeted, “I am f***ing living for Michaella McCollum now being an Instagram yummy mummy that instead of coke now pedals fake tan!”

I am fucking living for Michaella McCollum now being an instagram yummy mummy that instead of coke now pedals fake tan! Fucking QUEEN!

With her book nearing its release date, we’re sure she’ll be speaking about her past in Peru quite publicly over the next few months.