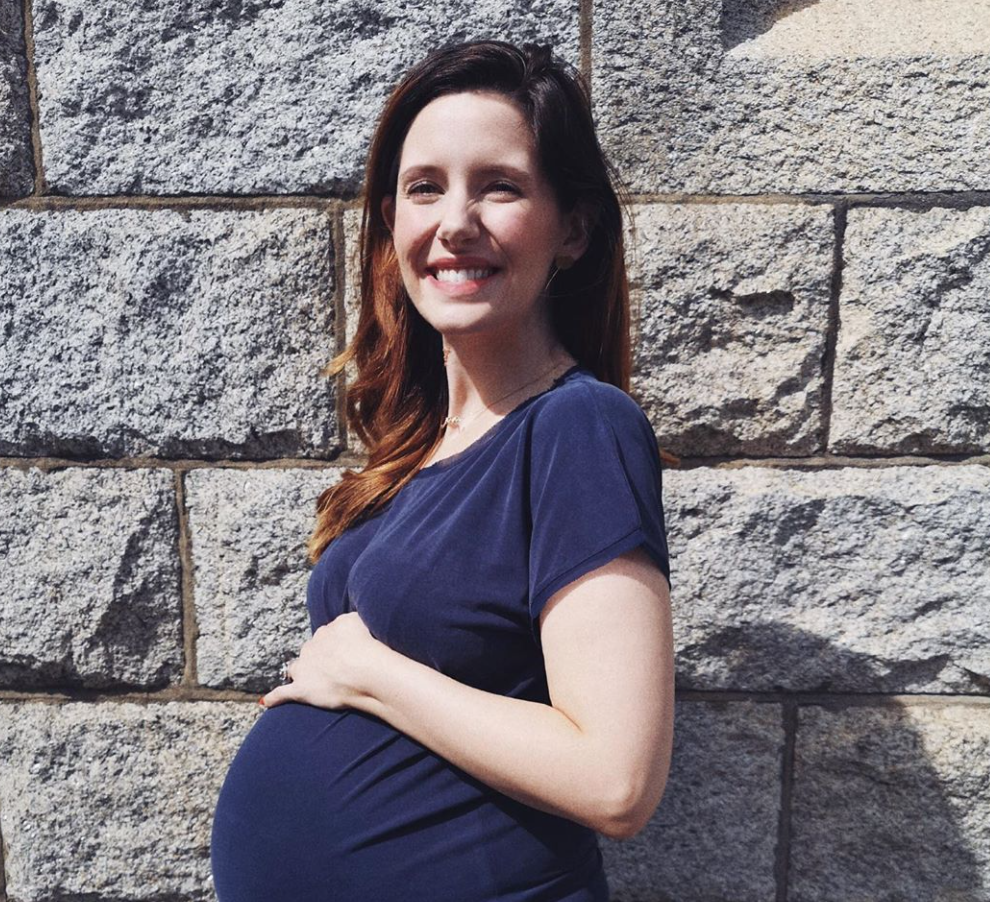 The Irish YouTuber announced she was expecting her first child back in March, and told a follower on Twitter last week that she had welcomed the newborn.

Taking to Instagram today, Melanie shared photos with her newborn – revealing that she had given birth to a baby boy.

She wrote: “Eight days before my due date, on the 25th of September, my husband and I welcomed our first son into this world!”

Melanie described the newborn as “a massive 9lb 3oz, brown hair and midnight blue eyes”, and admitted she had been in natural labour for 25 hours “which had to end in forceps delivery due to concerns over my exhaustion” as well as some other issues.

“I’ve had to be kept in hospital a few nights with only one visitor (and set visiting times) due to Covid 💔 That’s been the hardest part,” she said.

“But lads, I almost got him out by myself, the big lump, SO in awe of my body! Not going to lie though, labour is…AN EXPERIENCE 😂” she added, describing the birth as “the most intense powerful pain”.

“I did half the labour at home so I could have my husband there to help by pressing on my back/getting me drinks/playing calming music/pouring baths and reassuring me.”

“Then we finished things off in Drogheda hospital, in and out of a birthing pool and in and out of every position known to man with the amazing midwives!

“As you all know by now, I’m keeping his identity offline, but I’ll share as much about my journey of motherhood as is of interest, without putting him out there!

“Currently busy getting used to breastfeeding! I’m a f**king MAMMY! 🎉”

Shortly after sharing the post, Melanie took to her Instagram Stories to tell her followers that she was “finally home” after spending a few days in hospital following the birth – admitting she was “physically and mentally wiped”.

Melanie announced her pregnancy back in March, just days after she married her longtime love Thomas in a civil ceremony – after they were forced to cancel their big wedding due to the coronavirus pandemic.

Sharing the news on her Instagram page, Melanie admitted it was nice to have such happy news amid lots of “doom and gloom”.