Matt Damon has admitted he’s staying in Ireland during the COVID-19 crisis because he’s “worried” about going home to Los Angeles.

The Hollywood actor has been living in Dalkey since early March, as he was supposed to be filming Tim Burton’s upcoming movie The Last Duel here.

Although filming on the movie was shut down, Matt decided to stay in Ireland with his family during the coronavirus pandemic – because of the way Irish people have been handling the outbreak.

Speaking on SPIN 1038 this morning, Matt said: “Look, we’re staying! We were supposed to leave last week, because the movie was meant to be done by now, but we’re staying until the end of the kids school year just because it’s so peaceful here and everybody is handling it so well.” 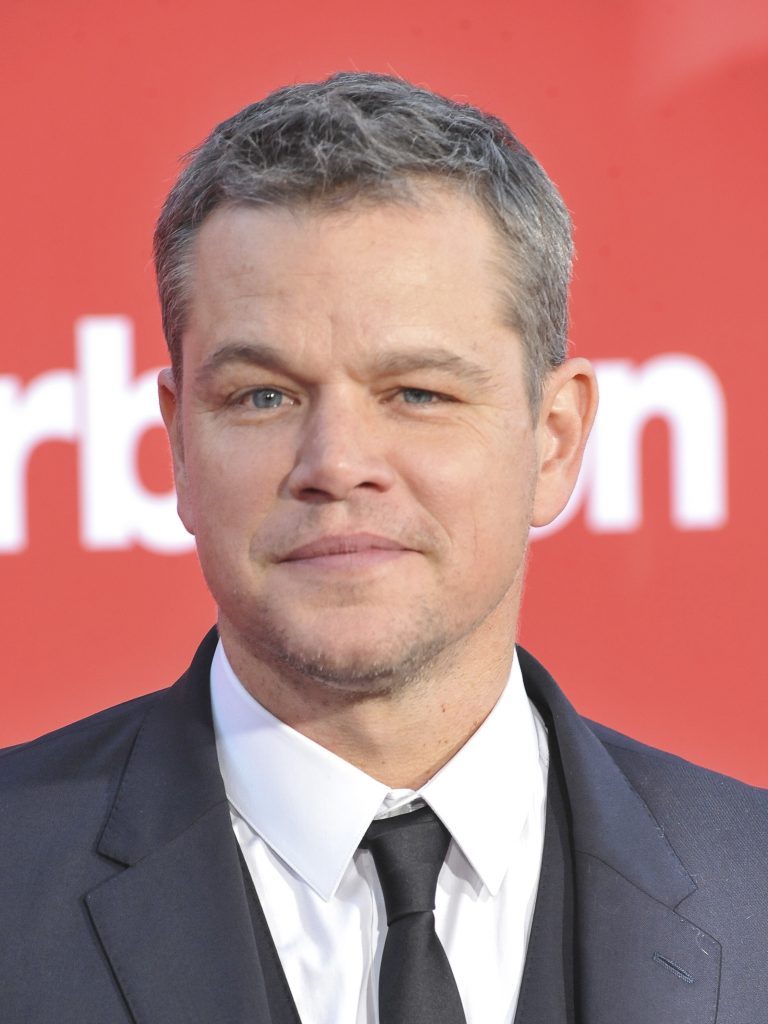 “Like you walk down the street and everybody is minding all the guidelines, and we’re a little worried about going home from what we’re watching on the news, it looks like there’s going to be another surge back home.”

Speaking about living in Dalkey, Matt said: “This is one of the most beautiful places we’ve ever been.”

“I’m with my whole family, I’ve got my kids, and we have teachers with us because we were planning on missing school for about 8 weeks, so we’ve got what nobody else has which is actual live human beings teaching our kids, the schools are all shut down back home and all the kids are doing remote learning.”

“So we feel guilty, we’ve got this kind of incredible set up in this place, it’s just absolutely gorgeous. Even in the lockdown, they’re like you’ve gotta stay within 2 kilometres of your house, I mean 2 kilometres of here there’s tress and forests and woods and oceans, I can’t think of any place else you’d rather want to be in a 2 kilometre radius of.”

Matt also revealed that his eldest daughter, who is in college in New York, contracted COVID-19 “early on” – but thankfully she has since recovered.

The Martian star said his daughter will join them in LA once they decide to return to the US.

During Matt’s interview, he also addressed how protective the people of Dalkey have been – after a community Facebook group lamented a New York Times journalist for asking questions about him.

“I laughed so hard when I heard that,” he said.

“That’s when I realised how great this place was, and how protective everybody here is, I had no idea that all this was happening kind of behind the scenes!”

Matt also revealed what was in that SuperValu bag he was carrying, in a picture of him that went viral on social media.

Matt said: “Oh actually, that bag I think we just had the towels, I was with the kids, we were taking a dip in that water there and so we had towels to dry off with so I think we just grabbed one of our SuperValu bags and stuffed it with stuff because we didn’t show up with beach bags so we were just improvising!”