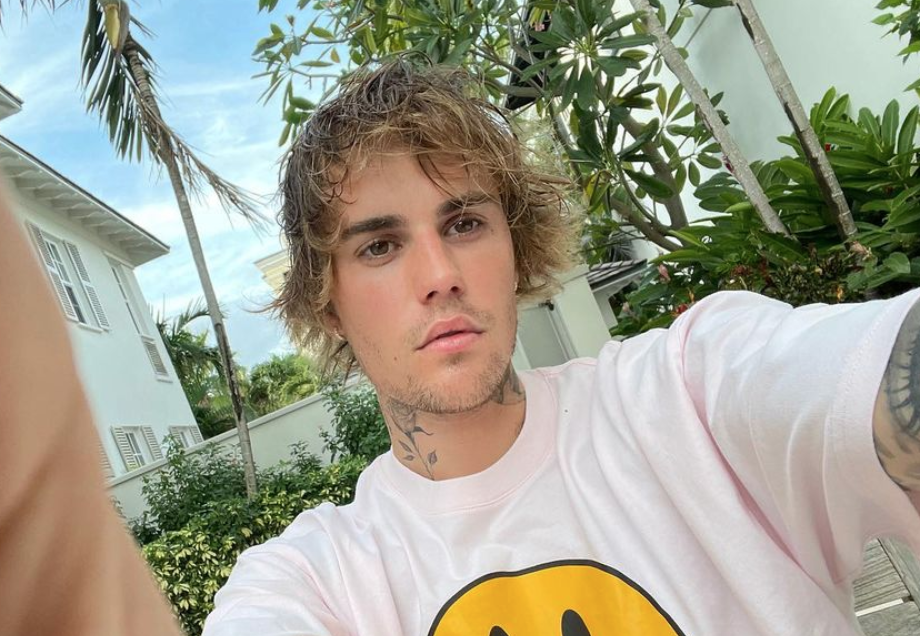 Justin Bieber has just announced he will be coming to Dublin’s 3Arena in 2023.

The 28-year-old revealed he’s finalised the last dates of his Justice World Tour, and will play the Irish capital on February 28th.

The tour began in Mexico this month and will finish up in Krakow, Poland on March 25th, 2023. This upcoming tour has already sold 1.3 million tickets so far and will travel to over 30 countries with more then 125 shows.

Pre-sale for the gig kicks off at 1pm tomorrow, 25 May, followed by general sale at 1pm on Friday, 27 May.