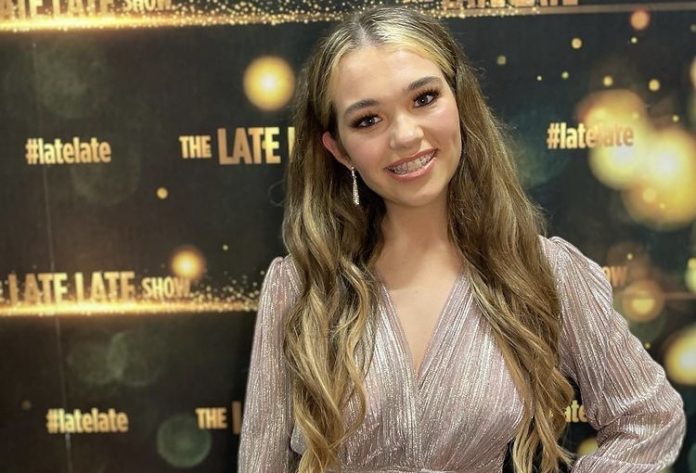 The 25-year-old, who has over 1.6million followers on the popular app, made her TV debut on the Friday night talk show last week.

Taking to her Instagram Stories, the Cork native called out those who tweeted negative things about her after her interview with Ryan Tubridy.

“Whatever, let them do it, their life is going to be negative, they’re negative people and they’re putting bad vibes out to the world and they’ll get bad vibes back.”

In her interview, the social media sensation told Ryan: “I absolutely love being a role model to young people.” 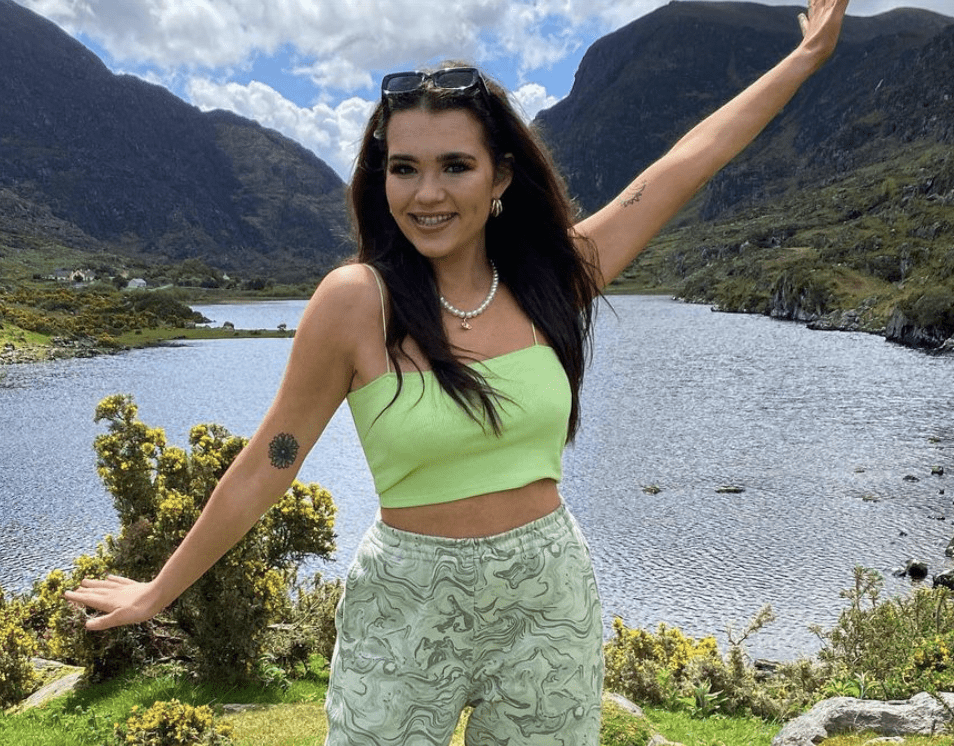 “I’ve done videos where I’ve had messages of consent in them. I try and do a bit of that”, Mullins explained. “I get messages from teenage girls and teenage boys all of the time about ‘what do I do in this situation?’”

“I give tips for going back to school and college… I just think the last couple of months have just been a bit crazy and people don’t really know what’s going to happen and they haven’t experienced things and they’re a bit more anxious than normal.”

“Just from my experiences of being in school and being in college, I can take that and bring it on and hopefully help people, ” she added.