The 25-year-old spoke to Ryan Tubridy about her rise to fame on the popular app, where she has gained a massive following of 1.6million people, and about using her platform for good.

The Cork native said: “I absolutely love being a role model to young people.” 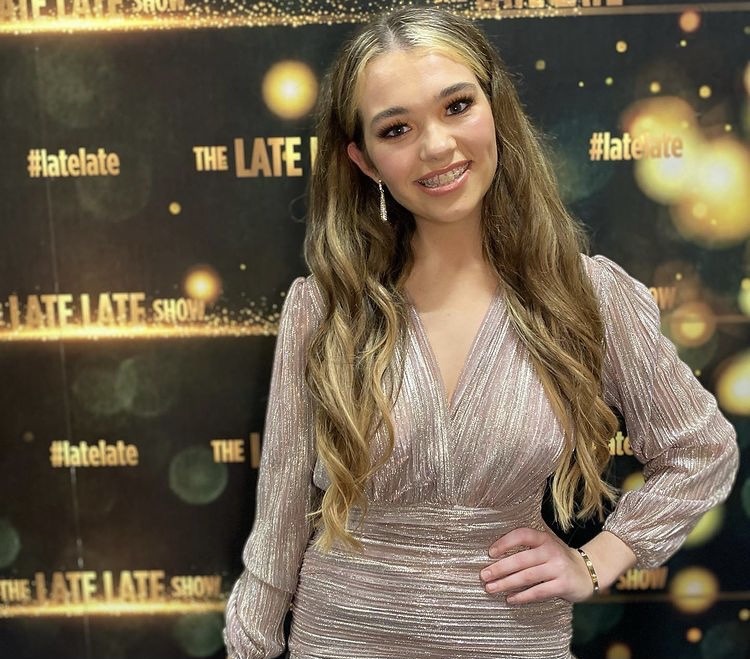 “I’ve done videos where I’ve had messages of consent in them. I try and do a bit of that”, Mullins explained.

“I get messages from teenage girls and teenage boys all of the time about ‘what do I do in this situation?'”

“I give tips for going back to school and college… I just think the last couple of months have just been a bit crazy and people don’t really know what’s going to happen and they haven’t experienced things and they’re a bit more anxious than normal.”

“Just from my experiences of being in school and being in college, I can take that and bring it on and hopefully help people, ” the social media sensation added.

“I absolutely love being a role model to young people”

Miriam Mullins, who has over 1.6 million followers on TikTok, speaks about the kind of content she makes and why.#LateLate pic.twitter.com/aIS1SbG7Ao

Viewers took to Twitter following Miriam’s appearance on the show, praising her for her positive attitude.

One viewer wrote: “Well done Miriam Mullins, she is such a positive influence on young people.”

Another wrote: “Say whatever you want about Miriam Mullins but she has been a great influence on teen girls for years.”

Well done Miriam Mullins, she is such a positive influence on young people. She gave a guest talk to my first year marketing students @MTU_ie earlier in the year and was fantastic at answering questions #LateLateShow pic.twitter.com/Nh7gCS5XCG

Miriam Mullins absolutely killing it on the late late, i would be SHITTING but shes so calm, well done my girl ❤️

You can say what you want about Miriam Mullins but she’s just bagged her self one of the biggest tv interviews in the country. Fair play 👏🏻👏🏻