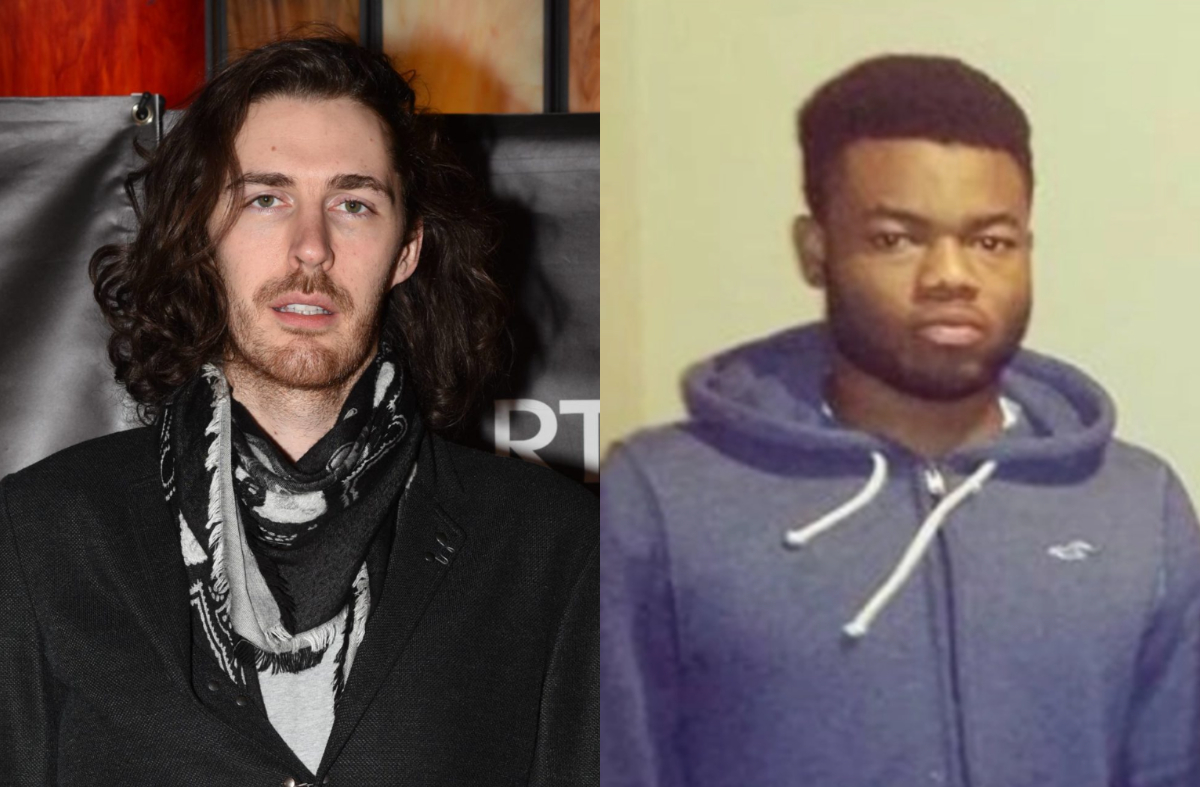 Hozier has urged people to address the “injustice of racial hatred” in Ireland, as he spoke out about the death of George Nkencho in an emotional statement.

The 27-year-old was shot dead by Gardaí last month, following a confrontation with officers outside his home in Clonee, Co. Dublin.

George’s death sparked protests and outrage on social media, as he had known issues with his mental health, and no previous criminal convictions. 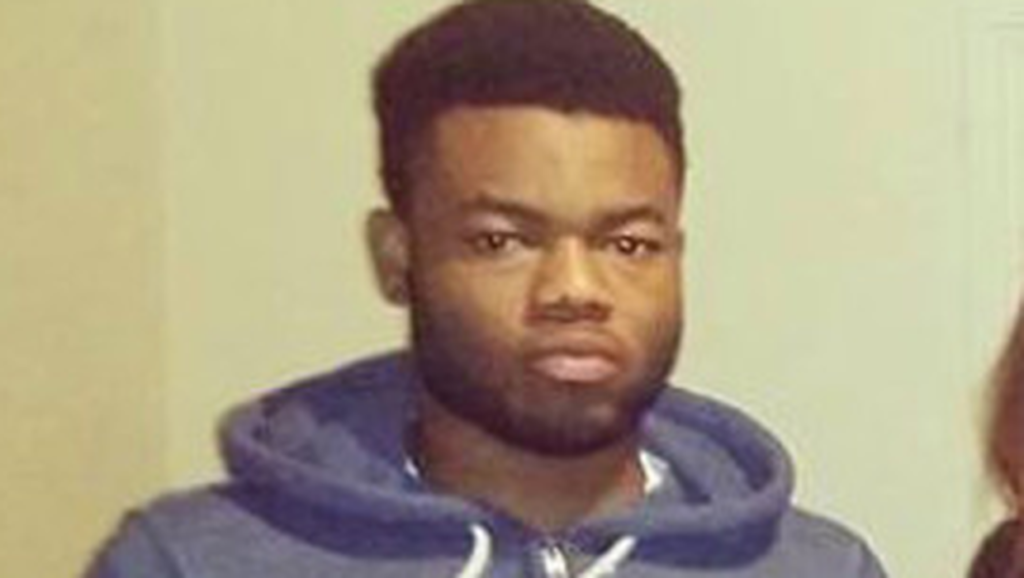 Taking to Twitter today, Hozier welcomed the ongoing investigation into his shooting, and said his “heart breaks” for George’s family.

At the start of his statement, the singer addressed the riots that took place in Washington D.C. last week, which he described as a “painful display of a very real and very toxic political force making its presence felt.”

The Bray native continued: “It would be churlish of me to comment on white nationalist and neo-fascist activity in the US when Ireland has its own active elements organising only last week to spread lies about the late George Nkencho, a man with documented mental health difficulties who lost his life at the hands of a Gardai response.”

“The criminal investigation into the death of George Nkencho is to be welcomed, but regardless of how it turns out, this man was completely and utterly failed in his need for help.”

I’ve removed Twitter from my devices for the moment but while I’m here, I know it’s been an awful couple weeks and if I was to say anything pic.twitter.com/YycUEj3PwG

“My heart breaks for his family and the loved ones he leaves behind, I cannot imagine the grief and trauma they are left with and I hope the family are offered the closure and justice they are due,” he wrote.

He wrote: “I would make an appeal to my fellow members of Ireland’s white settled community to take very seriously the efforts that were made online to spread lies about George Nkencho and attack his family in the aftermath of this horrible event.”

“Elaborately constructed false info was spread by a committed group of racist agitators for the purposes of provoking tensions along the lines of ethnicity and race.”

“Until we as a national (and global) community take seriously the growing threat of neo-fascism and white supremacy and bring ourselves to investigate our own unobserved ethno-nationalistic sentiments this problem will only worsen with time.

“It can’t be left to Ireland’s black citizens and people of colour to fend off the injustice of racial hatred,” Hozier continued.

“It’s something that is enabled by, takes root in, and is enacted by elements within our own community, and it is that very community which has the political representation and collective power to address and disassemble it.”

“We all want to live in a country we can be proud of, and we all have a role to play in that. I fear something dreadful is coming if we can’t bring ourselves to address this issue,” he added.