Glenda Gilson has announced her departure from Virgin Media after nearly 14 years.

The 40-year-old said that although she’s not “turning her back” on television or presenting, “it’s time for new adventures”.

Sharing the news on Instagram on Wednesday morning, Glenda wrote: “After nearly 14 years at Virgin Media, I’ve decided that I will not be returning at the end of the month.”

“I have so many memories that will stay with me forever – some that will make me laugh, some will haunt me forever, and some will definitely fill my heart with such happiness, especially when I think of the great people I met and worked with along the way.”

“I’m certainly not turning my back on television or presenting. It’s just time for new adventures right now 🤍” she added.

Anna Daly also announced her shock departure from Virgin Media’s Ireland AM back in August.

The popular presenter shared the news on social media, and revealed she’s landed a new job with The Communications Clinic.

“Thanks to all of you who have tuned in along the way, it’s been quite the journey. I have other tv projects that I’m excited about in the near future,” she added.

Laura Woods also left Ireland AM last month, after she was reportedly made redundant by Virgin Media. 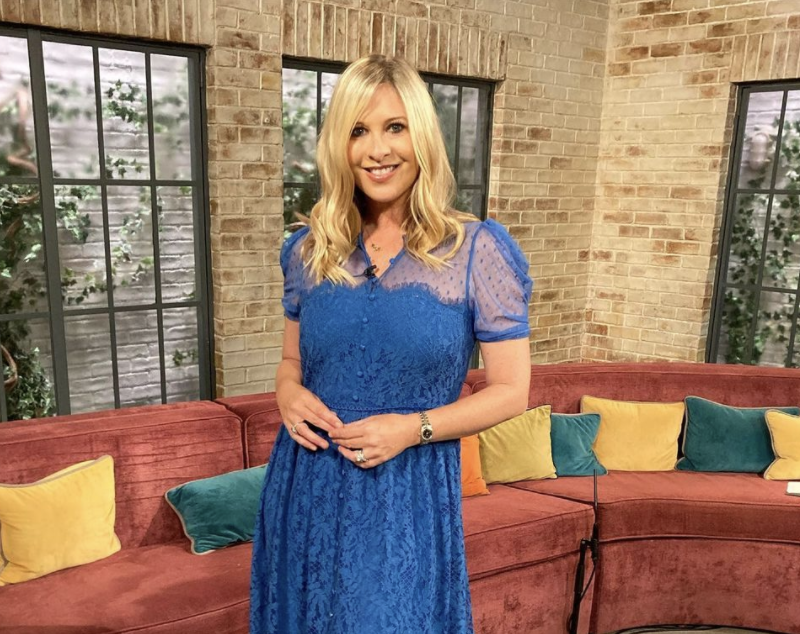 Aidan Power also recently left Ireland AM, and has since landed a role commentating for ShowTime Sports in the US.

News of his departure from the show came just weeks after Virgin Media announced a number of changes to their presenter line-up.