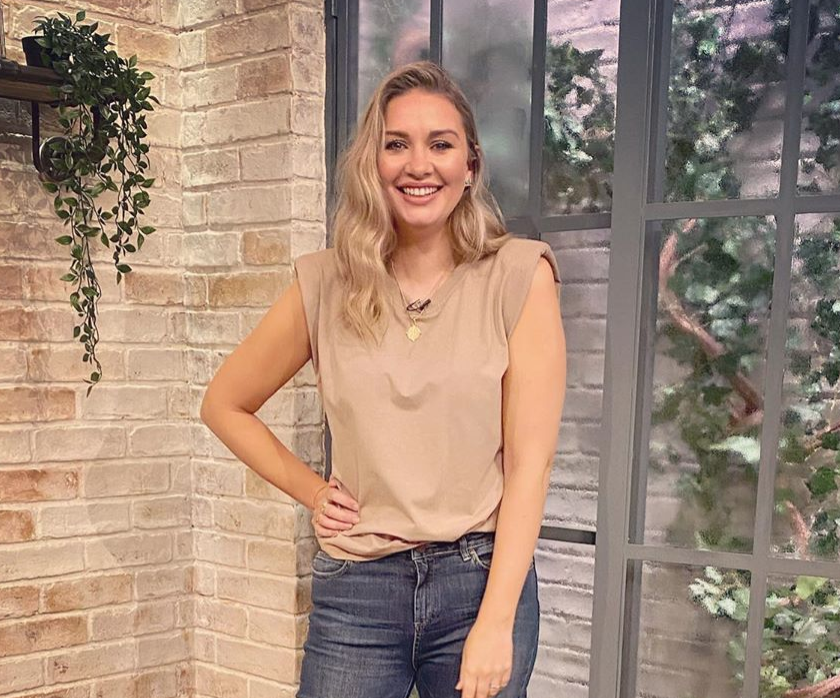 Anna Daly has announced her shock departure from Ireland AM.

The Virgin Media presenter shared the news on social media tonight, and revealed she’s landed a new job with The Communications Clinic.

“Thanks to all of you who have tuned in along the way, it’s been quite the journey. I have other tv projects that I’m excited about in the near future,” she added

The Dublin native has hosted the weekend edition of Ireland AM since 2015, and also anchors the four-hour live show each Friday morning from 7am to 11am.