Dancing With the Stars pro John Nolan has landed a role as a dancer in Disney’s upcoming film, Disenchanted.

The movie, starring Patrick Dempsey and Amy Adams, is currently being filmed in Enniskerry and Greystones.

The professional dancer shared the exciting news on Instagram by posting a photo from rehearsals.

He captioned the post: “Very excited and grateful to get to work with this insanely talented group of people #disenchanted #disney.”

Irish influencer Adam Fogarty has also been cast as a dancer in the upcoming film – which is coming to Disney+ next year.

Disenchanted is a sequel to Disney’s 2007 film Enchanted. 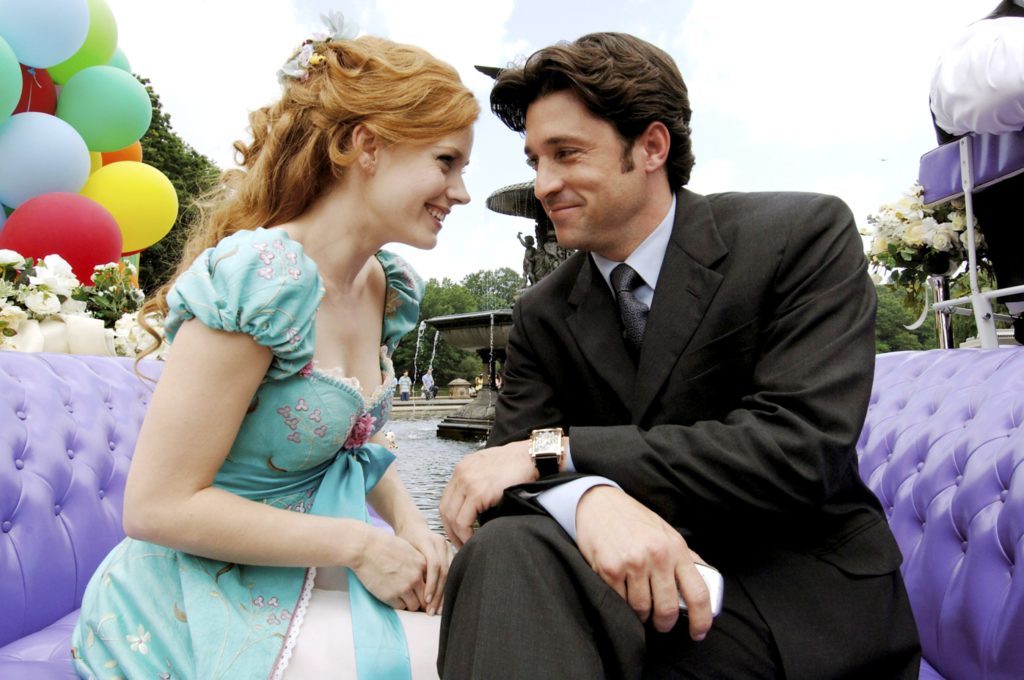 Idina Menzel and James Marsden will also reprise their roles as Nancy and Prince Edward in the highly anticipated sequel.