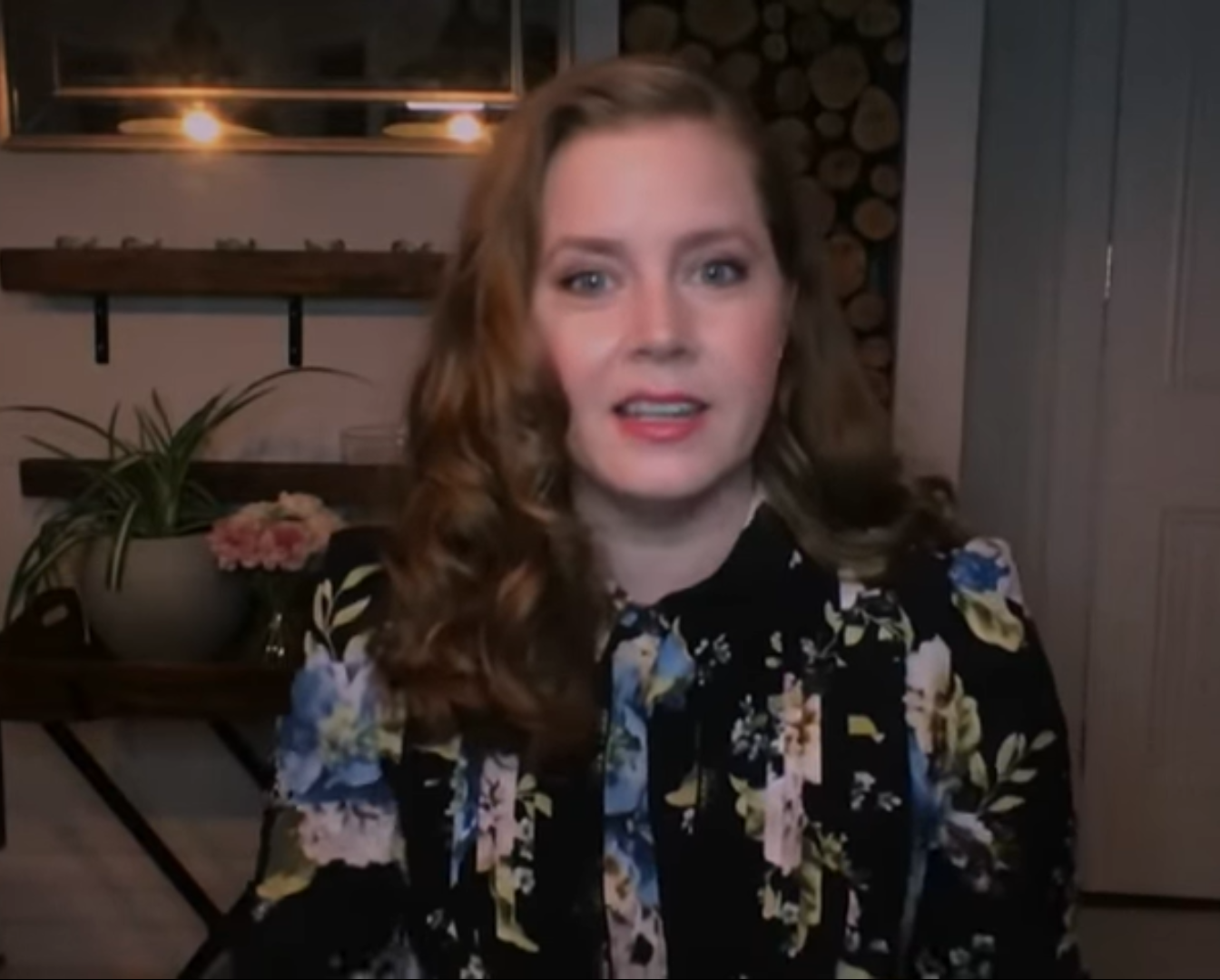 Amy Adams has branded Ireland “really wonderful”, after relocating to Wicklow for the summer.

The actress is filming the sequel to Enchanted in Enniskerry, where she will reprise her role as Giselle.

The 46-year-old appeared on Late Night with Seth Meyers on Wednesday, where she was asked how Ireland had been treating her so far.

She replied: “It’s been really wonderful. I mean it’s definitely different being places during different quarantines and lockdowns, but it’s been great.”

Patrick Dempsey, who is also currently in Ireland, will reprise his role as Robert in Disenchanted, while Idina Menzel and James Marsden will return as Nancy and Prince Edward.

Maya Rudolph will be joining the cast as a mysterious villain, with Amy admitting she is “so excited” for her to arrive in Ireland.

“I am so excited for her to get here! I don’t want to give too much of the plot away but she’s the baddie,” she added.

“I’m so excited for the cast that we’ve assembled because we have a lot of new talent and a lot of… I hate to say the word, ‘old,’ anymore! I mean it was fun when you were younger but now I’m like, you know, returning favourites.”