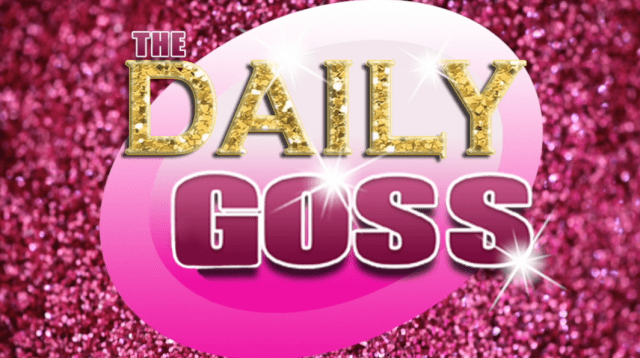 On The Daily Goss –

Natasha Bedingfield announces she is expecting her first child.

We visited the The Laser and Skin Clinic to see what it’s REALLY like to have a microneedling facial.