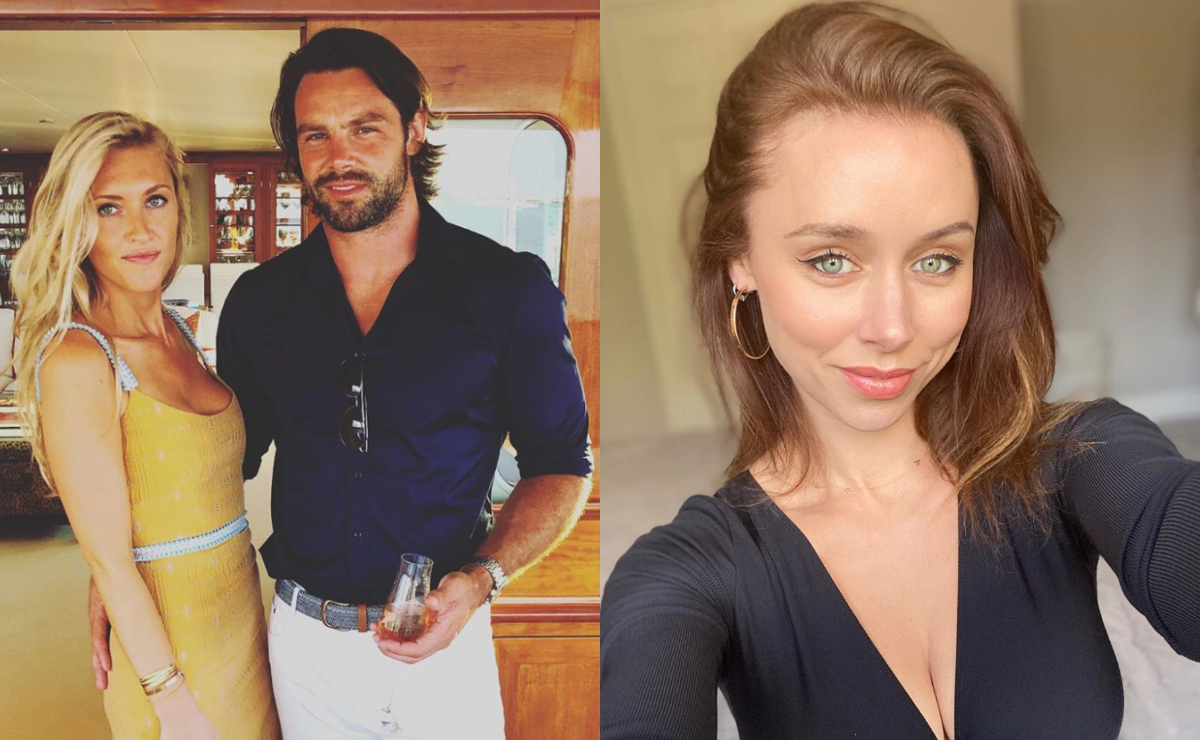 Ben Foden has admitted it was “wrong” to marry his new wife Jackie Belanoff Smith on the same day his divorce from Una Healy was granted.

The rugby player split from the Irish singer in 2018 after six years of marriage, amid claims he had been unfaithful.

Speaking to TV presenter Sharon Carpenter on Instagram Live, Ben said: “I hold my hands up and say, it was wrong. My final decree didn’t even come through until the morning of us getting married.”

“People will say I wasn’t very ­respectful in what I did, getting married to Jackie very quickly, but you can’t help the heart and we’ve got past it.”

Ben and Jackie have since welcomed their first child together, a daughter named Farrah, who was born back in May.

During his interview with Sharon Carpenter, Ben also admitted he went “crazy” after he split from Una in 2018.

He said: “I did a lot of dating. I went a bit crazy for about six-seven months, on a few of the well known apps. I had a lot of fun.” 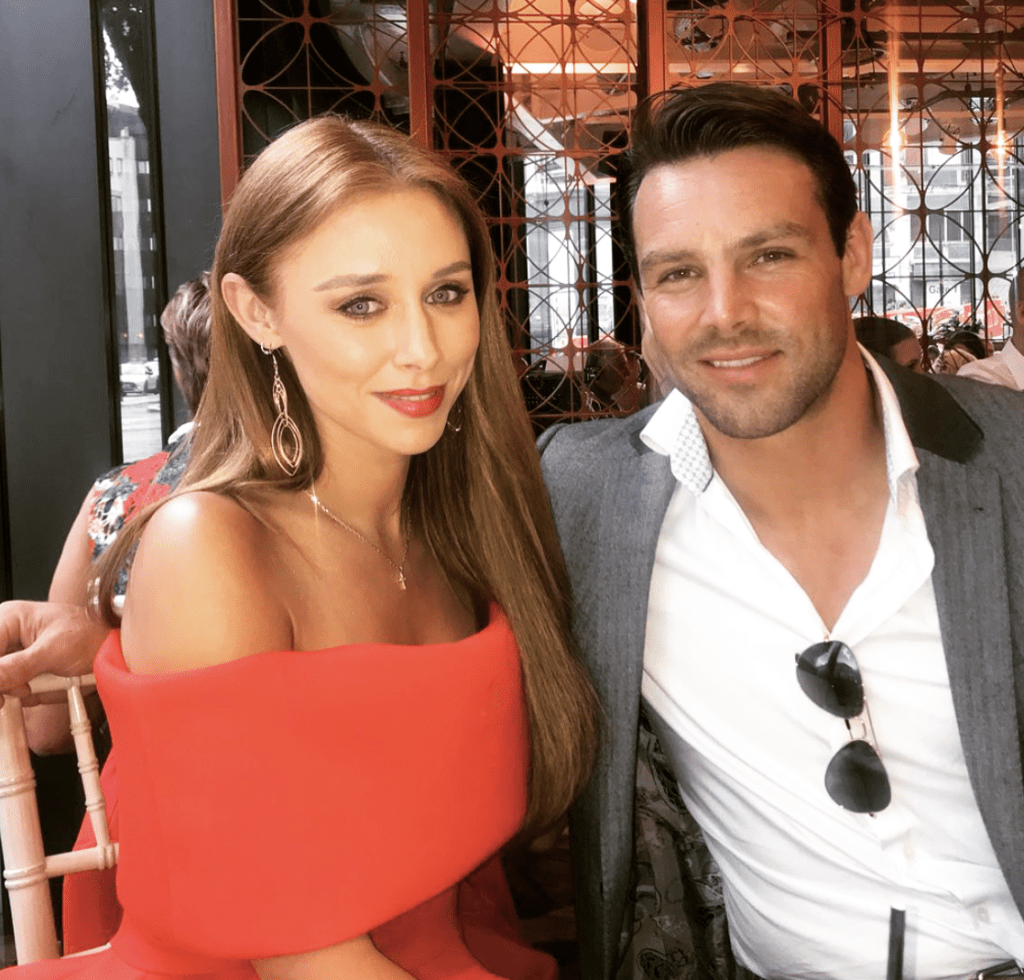 “When I met Jackie, she was like no one I’ve ever met before in so many departments. She’s very independent, very free-spirited.”

“She was at a point where she was like, ‘I want to meet someone and get married and have kids’. Even though in my head I was like, ‘Oh I don’t really want to do that’ I knew she’d make such a good mum.”

“I knew she’d be really kind and respectful to my other kids from my other marriage,” he added.

The news comes after Una recently admitted her divorce from Ben was “devastating”. 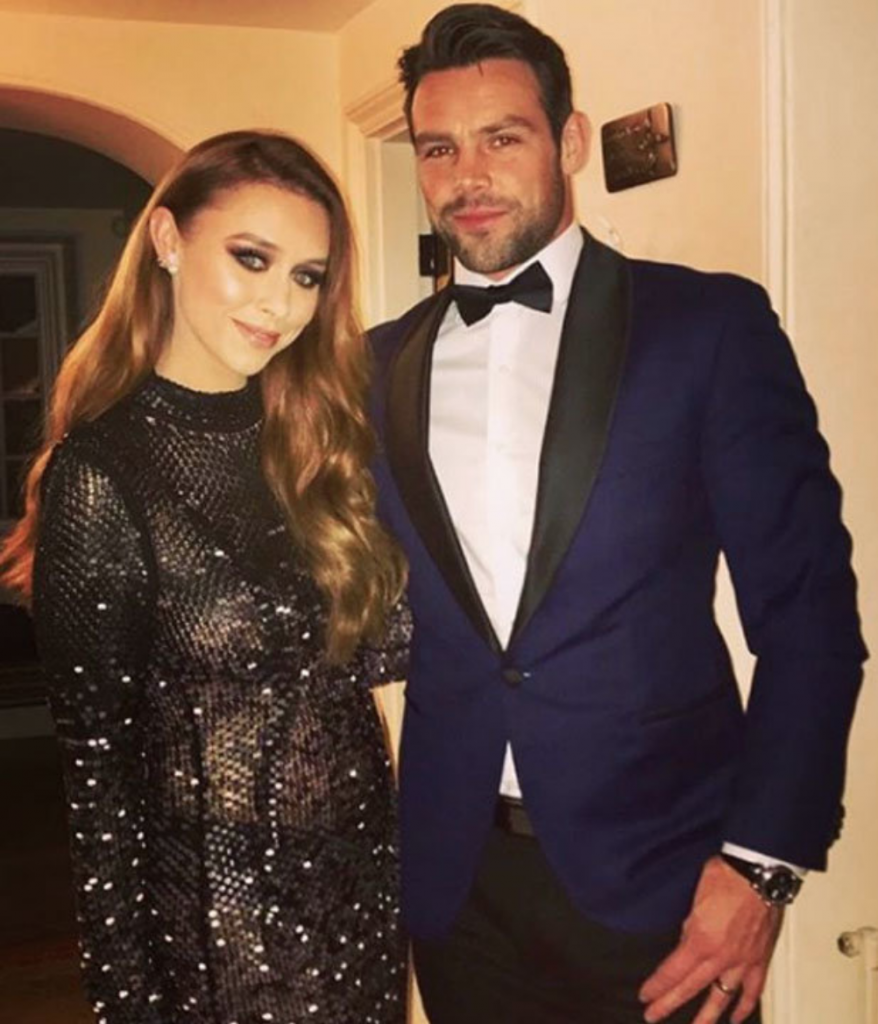