Anna Daly has posted a touching tribute to Mark Cagney, after he hosted Ireland AM for the last time this morning.

The TV presenter announced his departure from the show after 20 years earlier this month, but his final day on the job was today (July 31st).

Taking to Instagram, Anna shared a number of photos of her and Mark, and wrote: “This broadcasting legend who trained me, guided me, corrected me and covered my mistakes with ease & professionalism in my early telly days has finished up on @irelandamvmtv this morning and his departure marks the end of an era.” 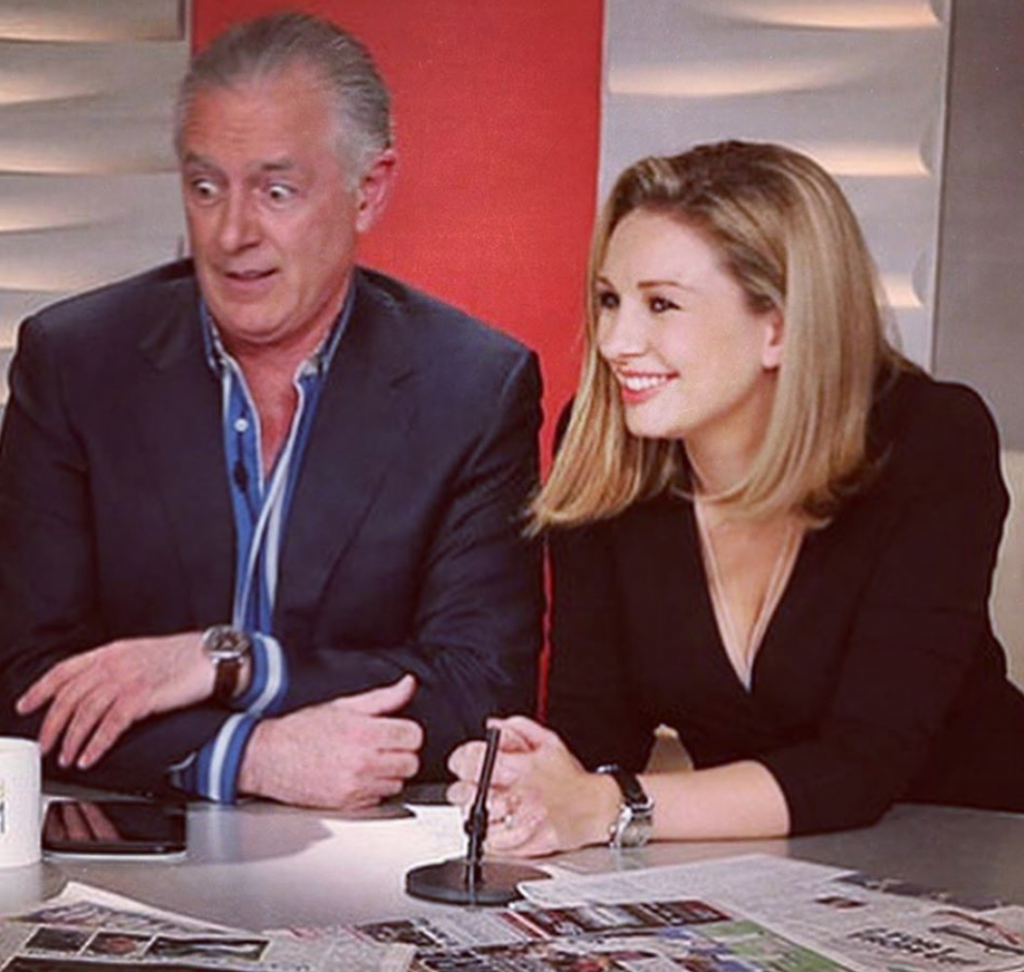 “I spent five years as the reporter on #irelandam before getting to launch @weekendamvmtv as an anchor and I’m not sure that would’ve happened for me if it wasn’t for Mark Cagney showing me the ropes and sharing his skills and his passion for live TV.”

“Mark is not just a total pro but a true gent. Time for well earned lie-in MC!,” she wrote.

Speaking about his shock departure earlier this month, Mark said: “It has been one of the great privileges of my life, professionally and personally, to be part of this thing we call Ireland AM.

“To everyone who ever worked on, contributed to, and especially watched AM over the years, my heartfelt thanks,” he added.

It is believed former Xpose presenter Karen Koster will now take a permanent spot on Ireland AM – she has been filling in for Ciara Doherty who has been on maternity leave.