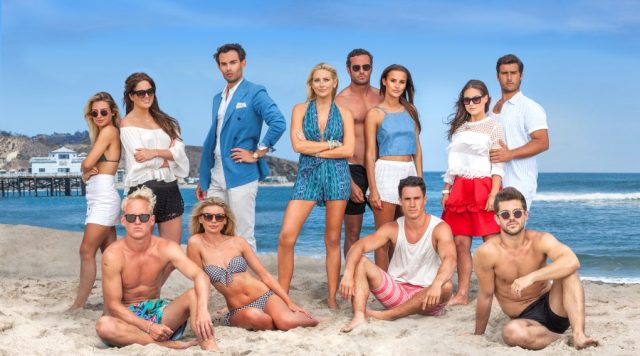 Made In Chelsea star Jamie Laing is set to appear on this year’s series of Strictly Come Dancing.

Iain Lee accidentally confirmed the news on Good Morning Britain, and revealed that Sam Allardyce and Anneka Rice are also on this year’s line-up.

The first three Strictly celebs were set to be announced on Wednesday’s episode of the One Show, but Iain let their identities slip ahead of time. 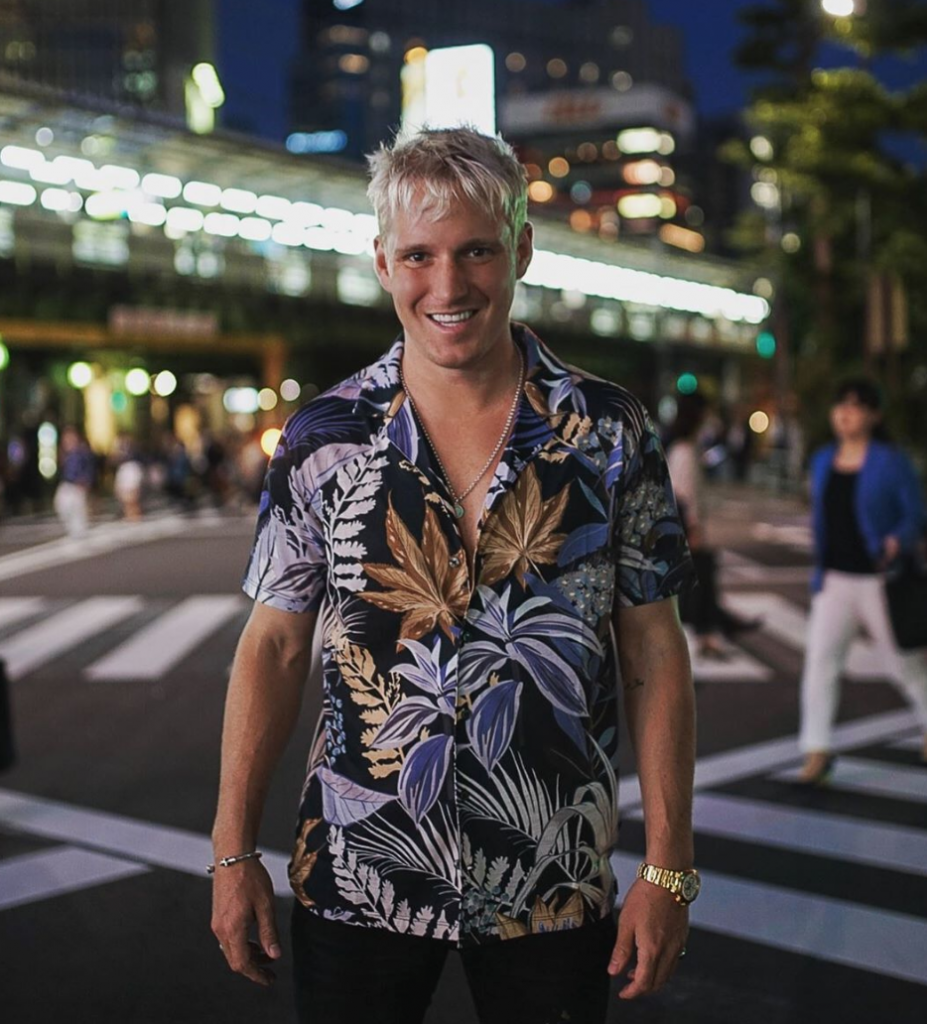 He said: “They are going to announce the first three people on a show called The One Show – it’s going to be Sam Allardyce, Jamie Laing and Anneka rice.”

Host Ben Shepherd then said: “They are announcing it later and you have already announced it?”