The Queen ‘was at Prince Philip’s bedside’ when he died 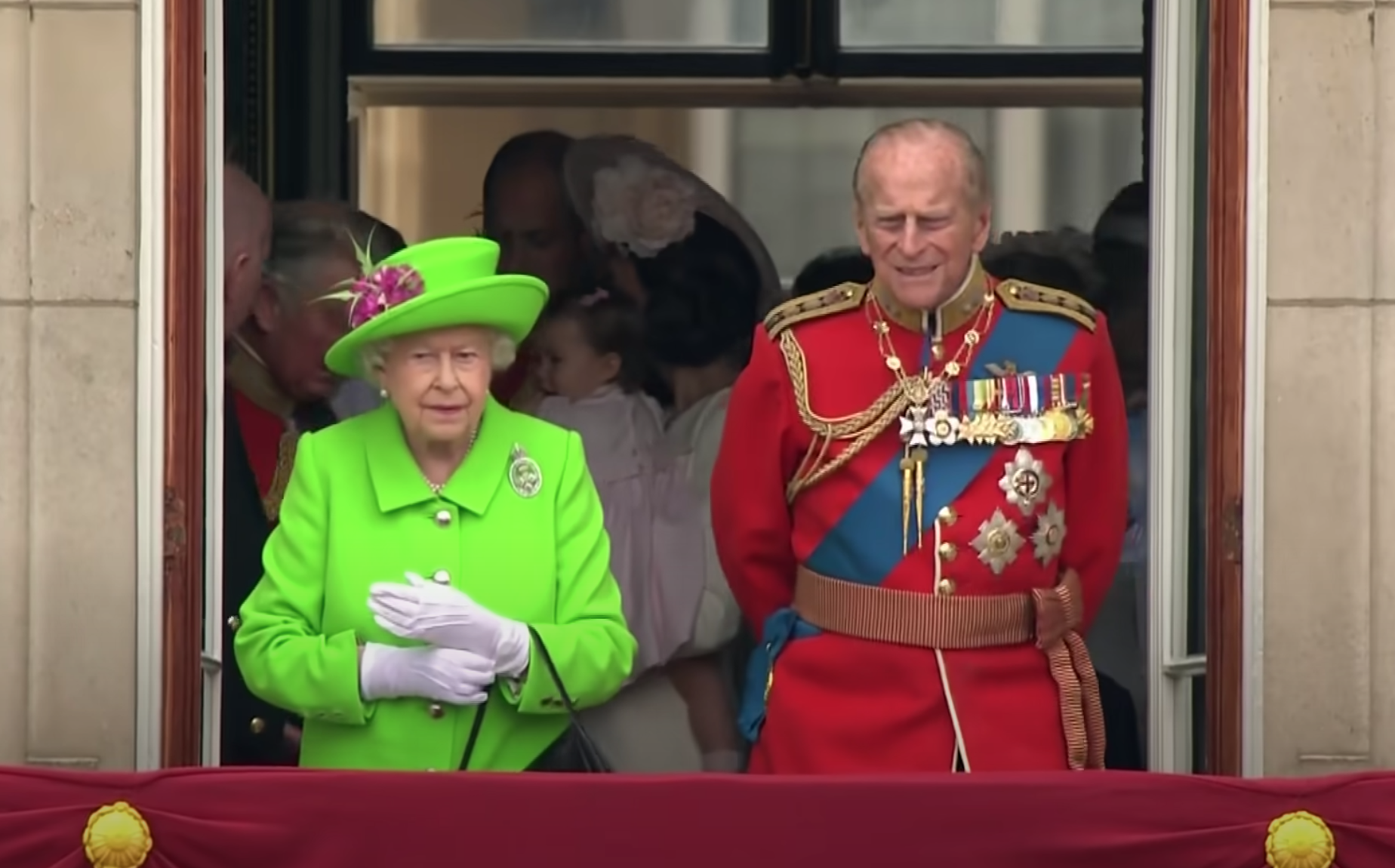 The Queen was at Prince Philip’s bedside when he died, according to a new report.

The Telegraph has reported that the British monarch was present when her “beloved husband” of 73 years passed away at Windsor Castle on Friday morning.

The Duke of Edinburgh died in his private apartment, just two months before his 100th birthday.

Palace sources declined to “go into any specifics” about his passing, but it’s understood the Duke’s condition worsened overnight on Thursday.

His death comes just weeks after he was released from hospital on March 16, after spending 28 days under the care of medical staff.

The Duke of Edinburgh was treated for an infection, and underwent a procedure for a pre-existing heart condition.

According to the newspaper, Philip wanted to pass away “in his own bed” and “on his own terms”. 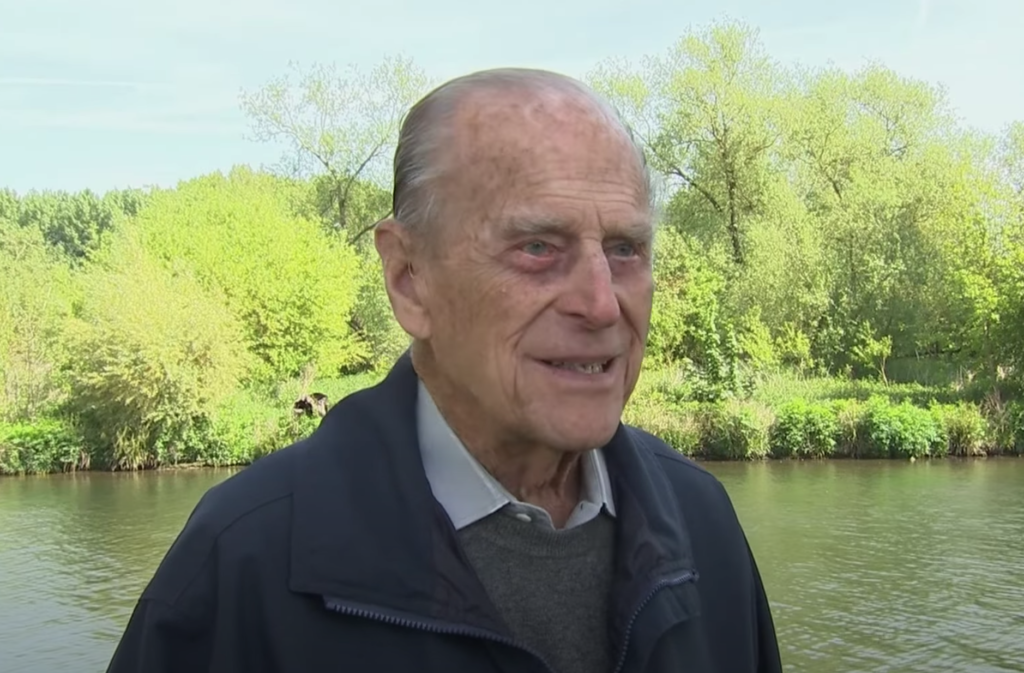 A source said: “He spent most of the four weeks he was in hospital trying to get home.”

“They operated on his heart in a bid to give him a little longer, maybe with the 100th birthday in mind. But he didn’t really care about that.”

“There is no way he would have wanted to die in hospital,” they added.

The Queen and Prince Philip’s eldest child Prince Charles, who is heir to the throne, was seen leaving Windsor Castle on Friday, hours after his father’s passing. 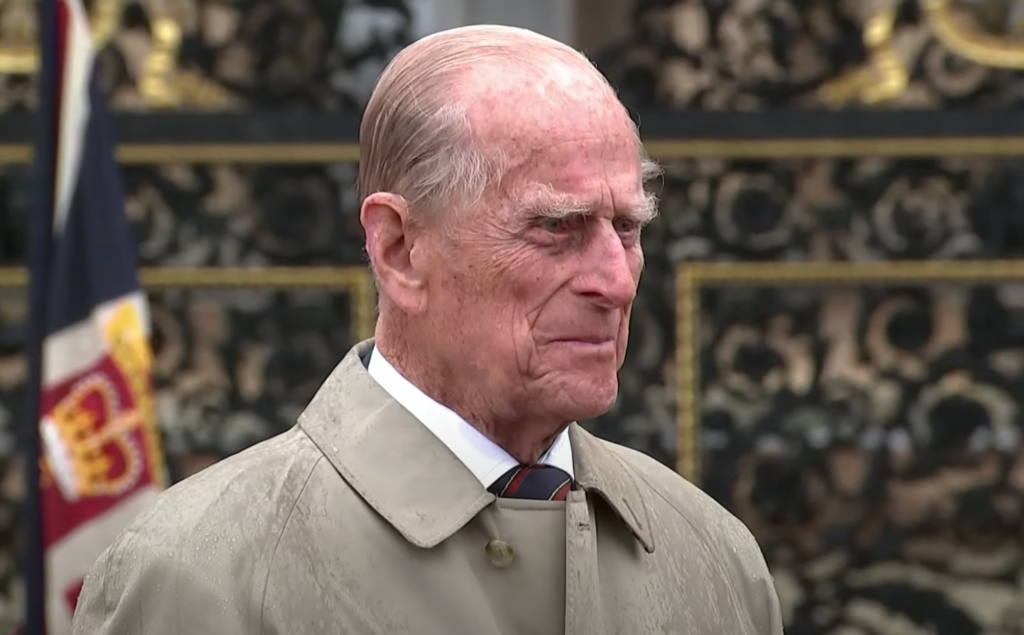 The Duke’s funeral is set to take place at St. George’s Chapel in Windsor next week, and the public have already been asked not to attend due to the ongoing coronavirus pandemic.

Under current restrictions in England, only 30 people are allowed attend funerals.

It’s understood Prince Harry will return to the UK for the service, but it’s unclear if his wife Meghan Markle will join him – as she’s currently pregnant with their second child.

The couple paid tribute to Harry’s grandfather via their website on Friday, after the news of his death broke.