The Duke of Sussex dressed up as Spider Man to deliver a video message to the children whose parents died while serving in the British Armed Forces.

The 38-year-old told kids why they don’t need to feel guilty for wanting to enjoy the Christmas festivities. 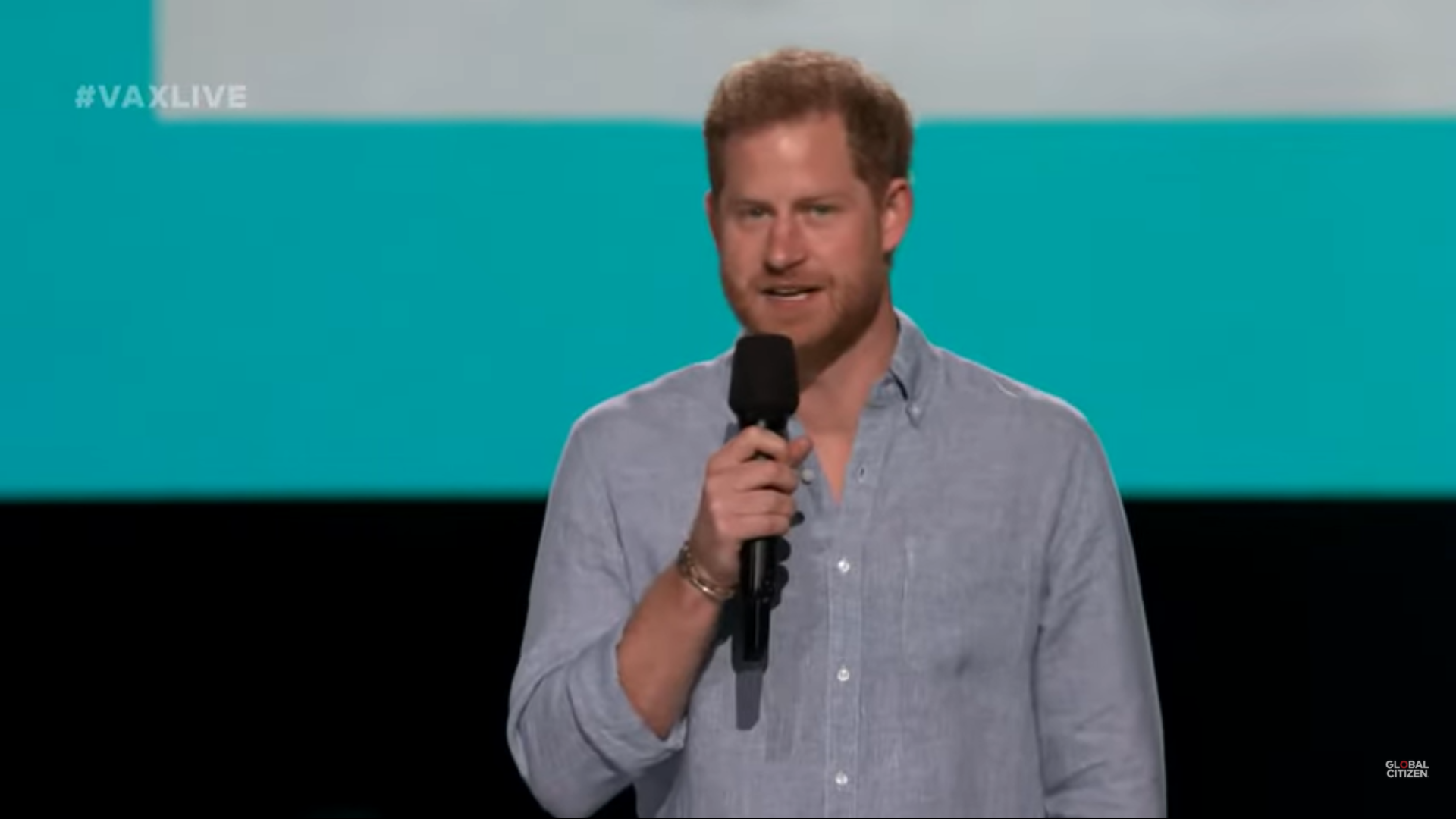 “Christmas is a time when we miss our loved ones really, really badly, and that’s OK, but at the same time, it can be possible to feel guilty for having fun without our parents,” Harry sweetly said in a clip.

“But I’m here to assure you that our parents always want us to have fun, so don’t feel guilty. You’re allowed to have the best time ever, especially with this Scotty’s Little Soldiers community.”

“So, go out there, have the best time and Merry Christmas,” he said while lifting his mask to reveal his identity.

The six-part series, which airs on December 8, will share “the other side” of the couple’s love story and the challenges they faced.

The bombshell one-minute-long trailer was released on Thursday.

The teaser for Harry & Meghan strongly suggests the couple will confront rumours about their strained relationship with the Royal Family head-on. 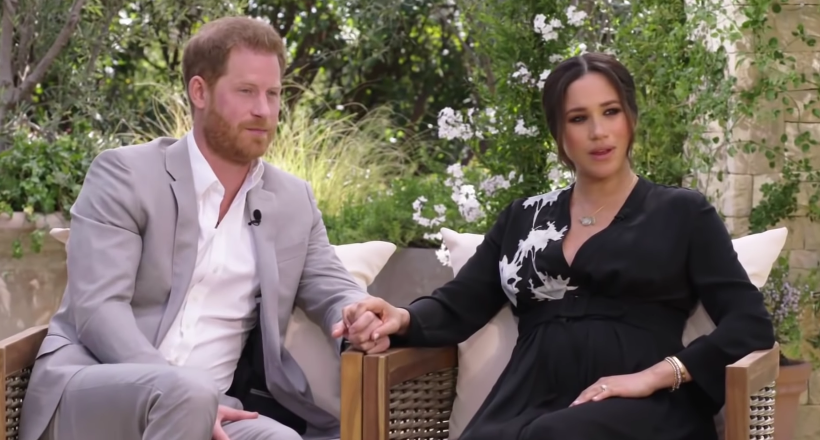 In one scene, Meghan says to the camera: “When the stakes are this high, doesn’t it make more sense to hear our story from us?”

The trailer also features a voiceover from Harry saying “no one sees what’s happening behind closed doors” over a black and white picture of Meghan seemingly crying.

The teaser then cuts to a shot of a tense Prince William and Kate Middleton at the 2019 Commonwealth Service in London, with the Sussexes sitting behind them.

Royal sources have since told The Daily Mail: “I don’t see how anyone could view it as anything other than a declaration of war.”

Friends of William and Kate are said to be “sickened” by the implications drawn from the image used in the trailer.

Another insider remarked: “It’s as if someone scoured the Earth for the only unflattering picture of the Princess of Wales in existence.”