Prince William and Princess Kate have reportedly struck a “truce” with Prince Harry and Meghan Markle.

The two couples reunited for the first time in over two years last weekend, following the death of Queen Elizabeth II. 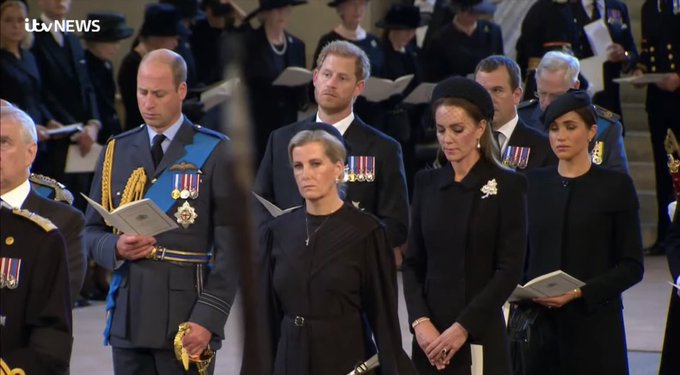 Kensington Palace claimed William, who has since adopted the title of the Prince of Wales, invited the Duke and Duchess of Sussex to join him and his wife, who is now known as the Princess of Wales, in an attempt to put on a united front.

A royal insider has now claimed that the Prince and Princess of Wales have struck a “truce” with the Duke and Duchess of Sussex, but all trust is “gone”.

The two couples will attend Queen Elizabeth II’s vigil beside her coffin in Westminster Hall on Saturday night.

William and Kate awkwardly sat away from Harry and Meghan at the Queen’s Platinum Jubilee Service of Thanksgiving back in June. 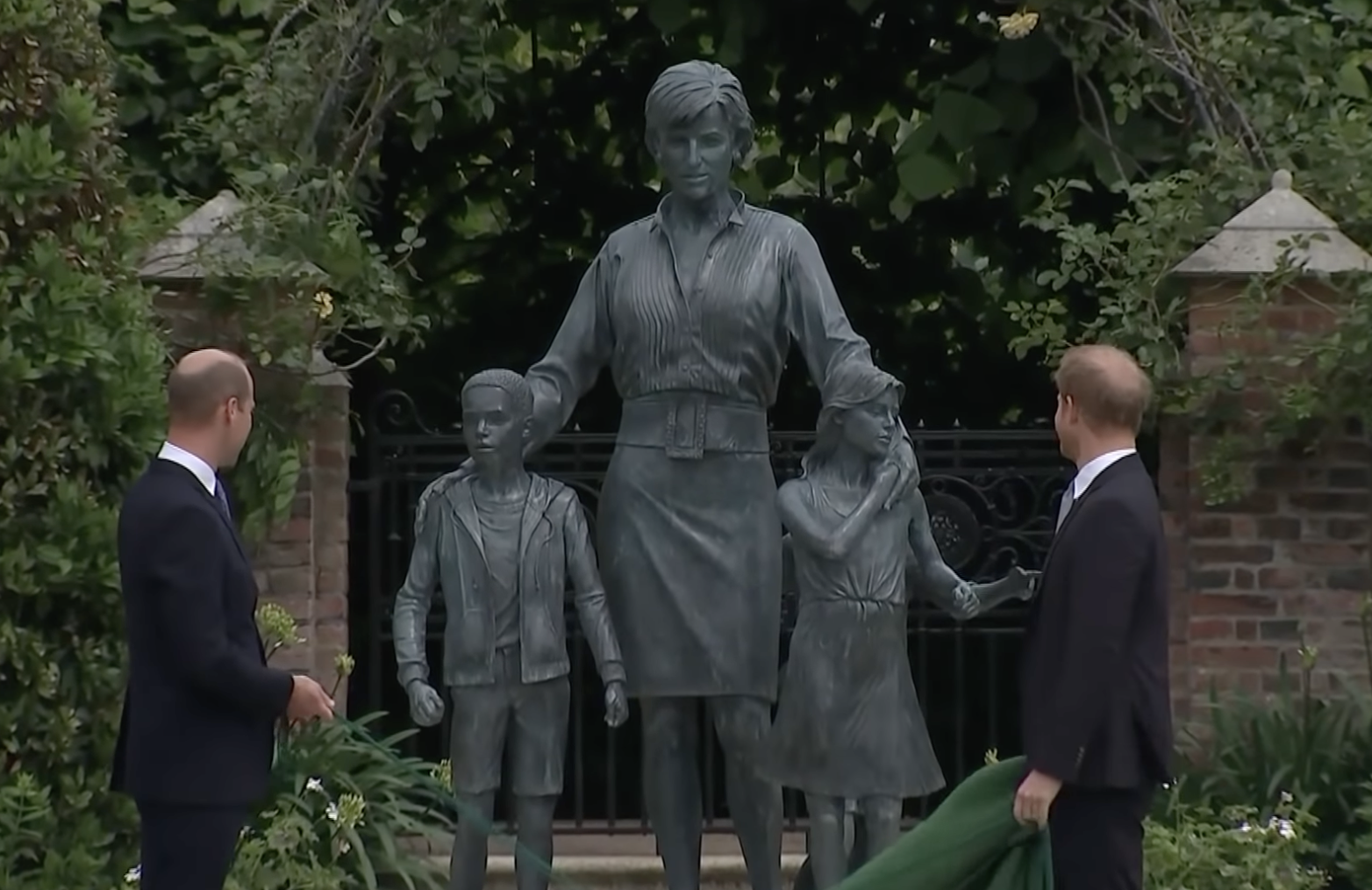