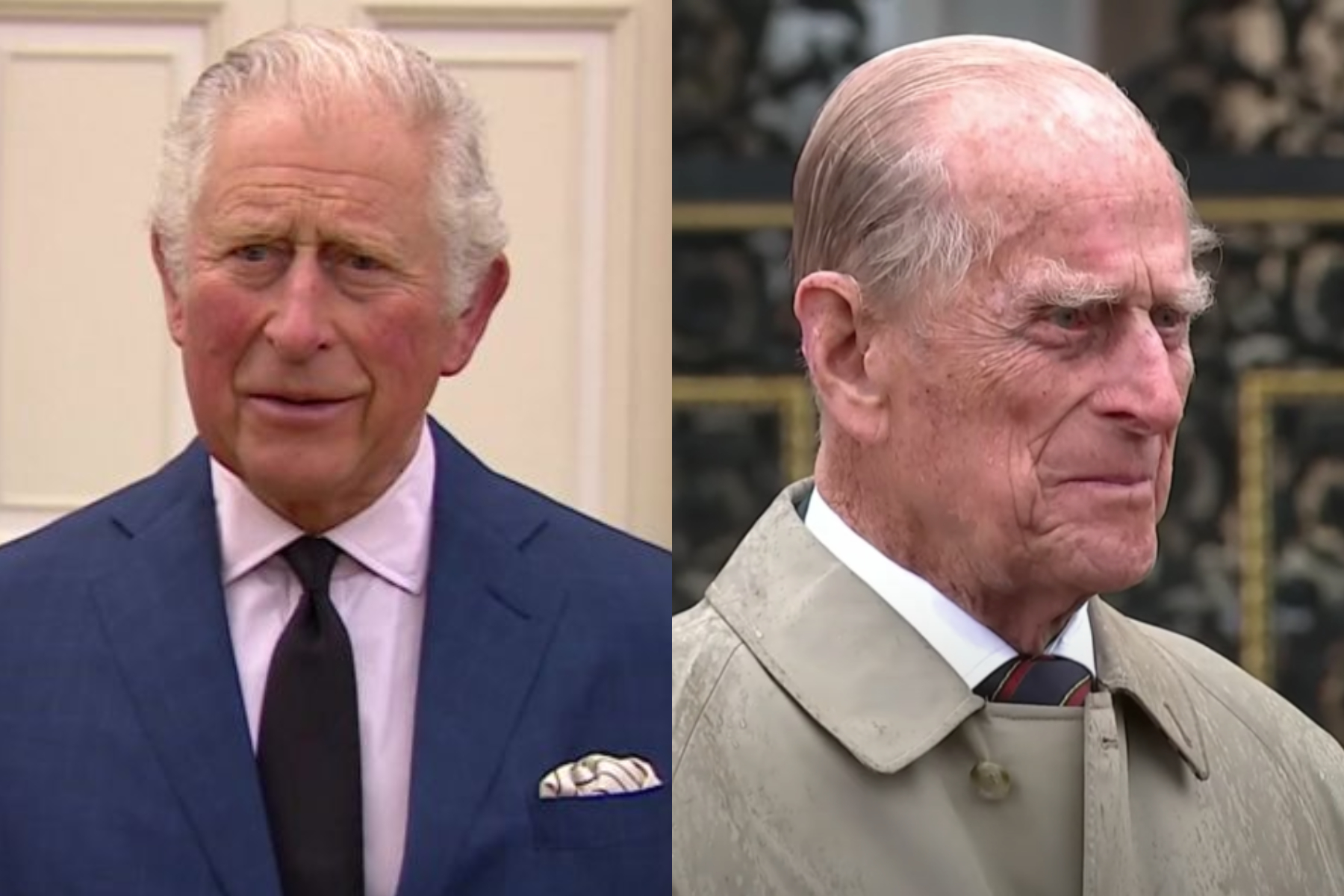 Prince Charles has paid an emotional tribute to his “dear Papa” Prince Philip.

The Duke of Edinburgh passed away on Friday morning at the age of 99, just weeks after he was released from the hospital after a 28 day stint.

Taking to Instagram on Saturday to pay tribute to his father, Prince Charles said: “I particularly want to say that my father for the last 70 years has given the most remarkable devoted service to the Queen, to my family, and to the country, and also to the whole of the Commonwealth.”

It is with deep sorrow that Her Majesty The Queen has announced the death of her beloved husband, His Royal Highness The Prince Philip, Duke of Edinburgh.

His Royal Highness passed away peacefully this morning at Windsor Castle. pic.twitter.com/XOIDQqlFPn

“As you can imagine, my family and I miss my father enormously. He was a much loved and appreciated figure, and apart from anything else, I can imagine he would be so deeply touched by the number of other people here and elsewhere around the world and in the Commonwealth who also share our loss and our sorrow.”

“My dear Papa was a very special person who I think above all else would be been amazed at the reaction and the touching things that have been said about him.”

“We are deeply grateful for all that, it will sustain us in this particular loss and at this particularly sad time. Thank you,” the Prince of Wales concluded.

Philip’s funeral is set to take place at St. George’s Chapel in Windsor on Saturday, April 17, and the public have already been asked not to attend due to the ongoing coronavirus pandemic.

Under current restrictions in England, only 30 people are allowed attend funerals.

According to reports, Prince Harry will fly home from the US to attend his grandfather’s funeral, while his wife Meghan Markle, who is pregnant with the couple’s second child, is unable to attend due to medical advice.

A source told BAAZAR.com: “The Duchess has made every effort to travel alongside The Duke, but unfortunately, she did not receive medical clearance from her physician.”