A funeral guest has revealed the sweet way Prince Harry comforted Meghan Markle as they bid farewell to the Queen on Monday.

The British monarch’s state funeral took place at Westminster Abbey, before she was laid to rest next to her late husband Prince Philip in St. George’s Chapel at Windsor Castle.

Speaking to PEOPLE, funeral guest and attorney Pranav Bhanot said he witnessed how “supportive” Harry was of his wife during the emotional service. 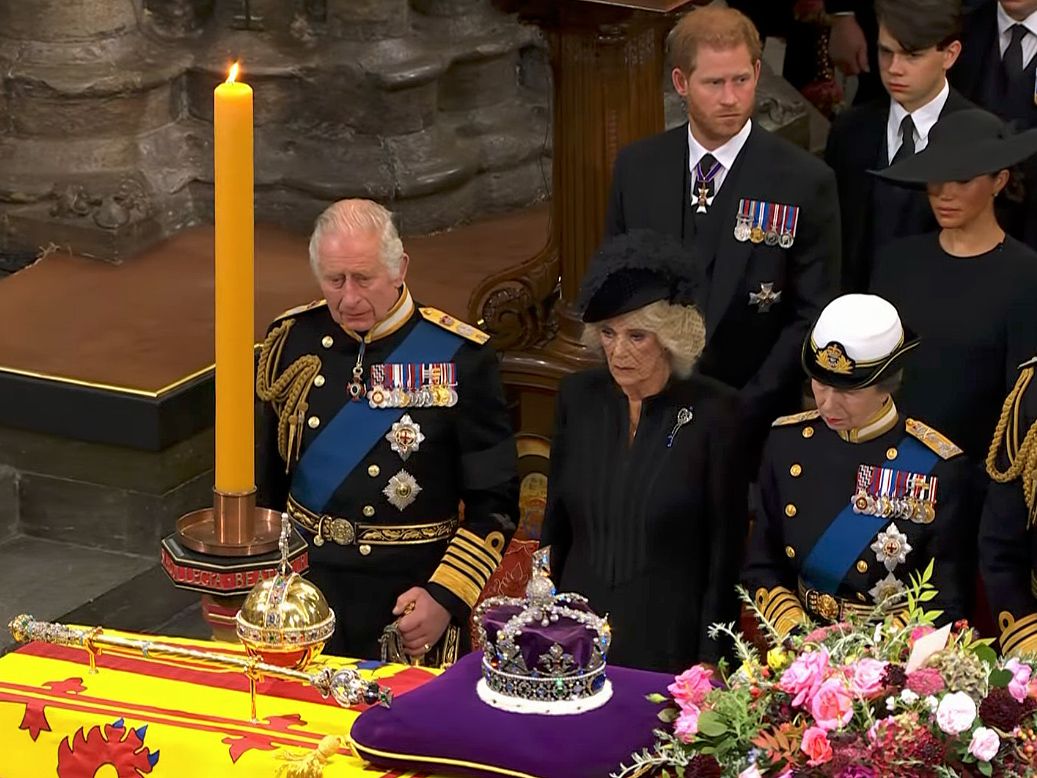 “You saw the reassurance that Harry was giving to Meghan at times when they were walking together and had to go in their different directions,” he recalled.

“I noticed just how supportive Harry was to Meghan. When they went their separate directions after the ceremony, he gave her a firm squeeze of the hand.”

“I felt he wanted to ensure she felt comfortable.” 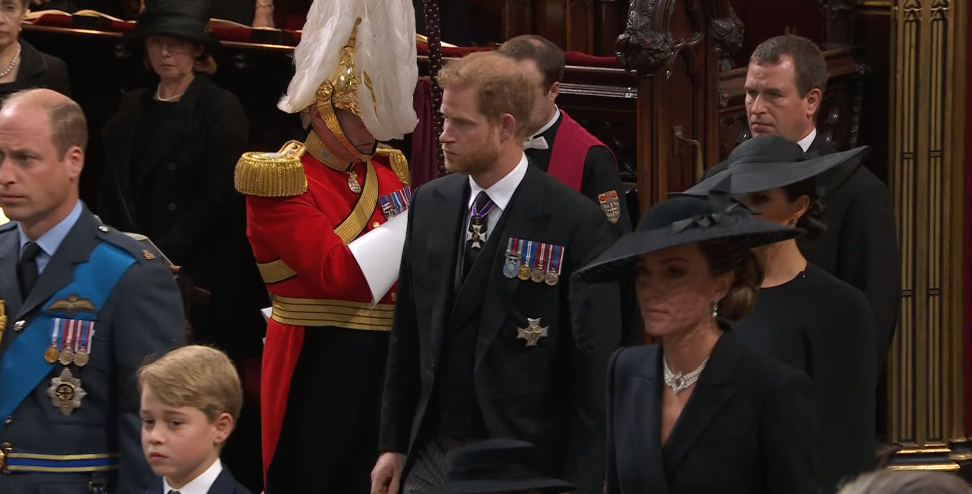 After the funeral, the Duke and Duchess of Sussex attended the committal ceremony for the late monarch at St. George’s Chapel in Windsor Castle – where the couple wed back in 2018.

The couple were sat next to Prince William, Kate Middleton and their two older children, Prince George and Princess Charlotte, for the service.

Later that evening, the Queen was buried in a private service next to her late husband Prince Philip in the royal vault at St. George’s Chapel. 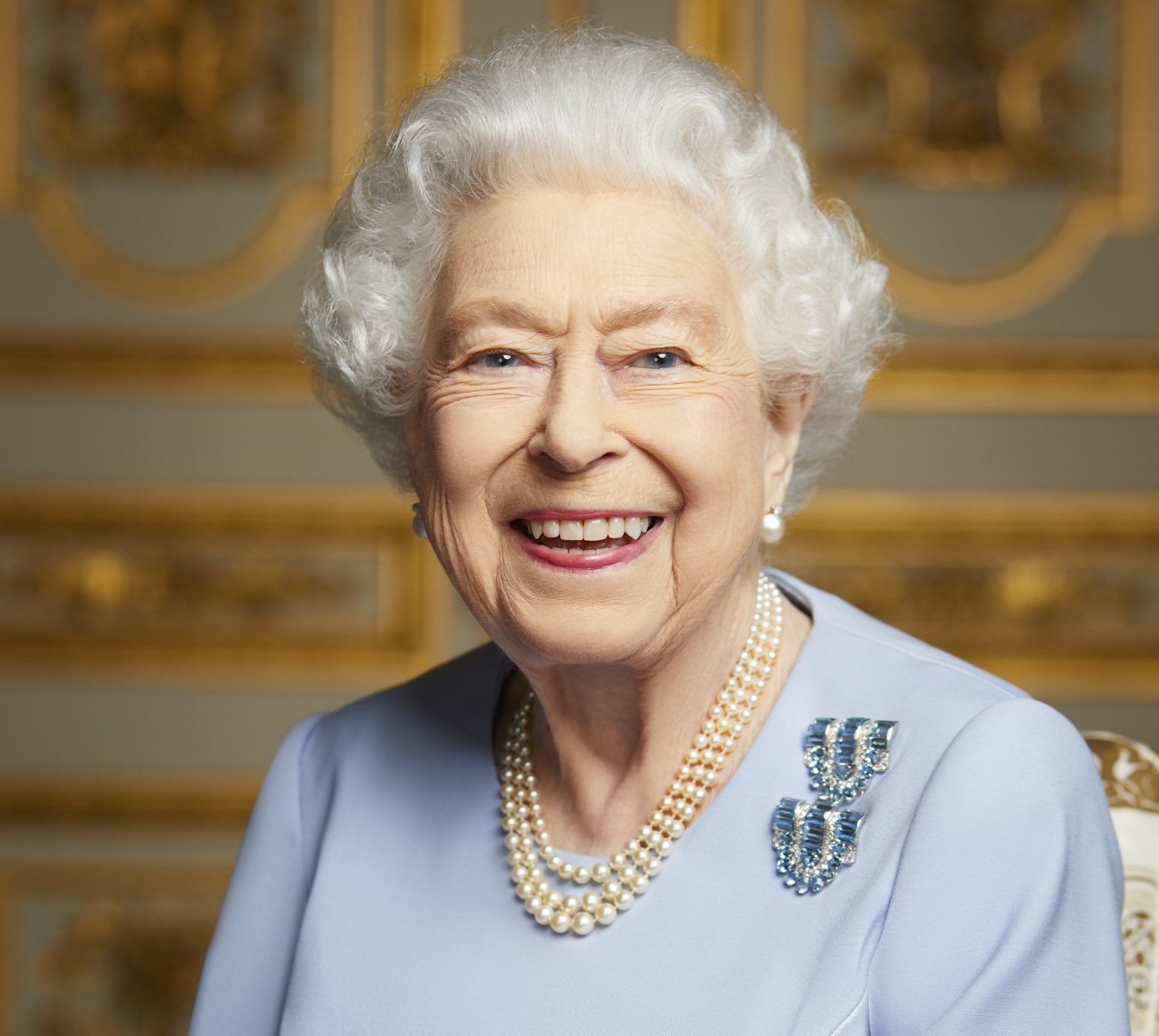 All eyes have been on Harry and Meghan over the past two weeks.

The Duke and Duchess of Sussex flew to the UK earlier this month for a string of charity events, and extended their stay following the death of Her Majesty on September 8.

The couple’s two children, Archie and Lilibet, stayed in the US with Meghan’s mother Doria Ragland.

Harry and Meghan stepped down as senior working members of the Royal Family in March 2020.

The couples were seen publicly together for the first time in over two years when they visited Windsor together on Saturday, September 10.

It was later reported that William, the new Prince of Wales, “invited” the couple to join him and his wife Kate Middleton to put on a united front in wake of the Queen’s death. 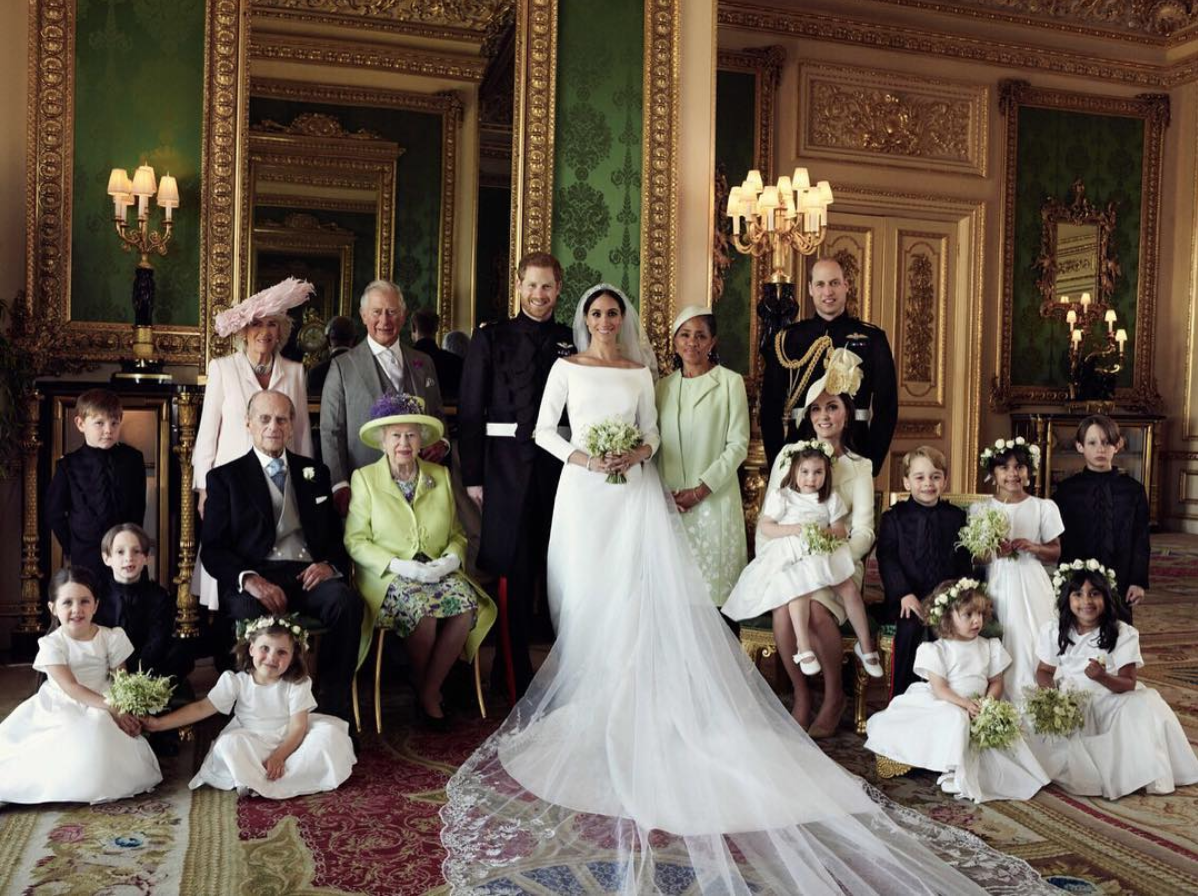 Meghan and Harry tied-the-knot in a lavish ceremony in May 2018.