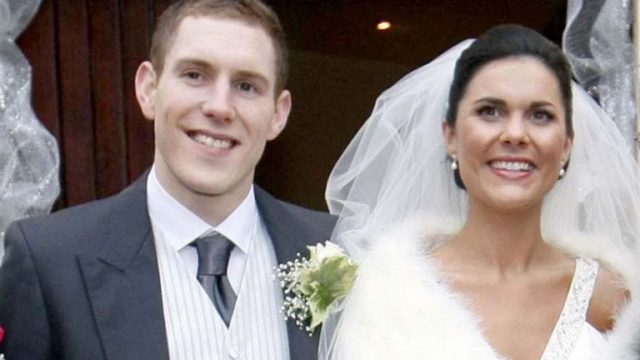 The family and husband of Michaela McAreavey have launched a podcast about her death, called Murder in Mauritius.

Michaela McAreavey was found strangled in the bath of her honeymoon suite in January of 2011.

Two workers at the resort she and husband John were arrested for her death, but were eventually released. 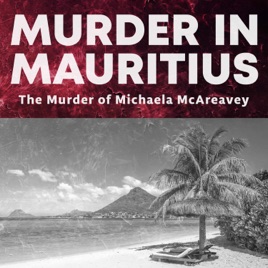 Michaela was the daughter of Mickey Harte, manager of the successful County Tyrone Gaelic football club.

All eight episodes of the podcast have been released on various platforms, including Spotfiy.

John is joined on the podcast by his sister and Michaela’s brother.

John told Newstalk FM of the trial: “It was full to the public gallery and the defense for these two men used this as a platform to be the greatest entertainers.”

“They would play up to the gallery and the gallery would respond and everybody was sitting laughing.”

“We really wanted to talk about the depth of the evidence in the podcast.”

You can listen to the podcast for yourself HERE.

Indoor hospitality reopens in Ireland: Everything you need to know