The annual show celebrates the best music videos of the year, with this years’ ceremony being partially virtual.

Ahead of tonight’s show, we have gathered all the information you need to know – including the star-studded line-up, the hosts, and most importantly the nominees. This year’s show was due to take place in Barclays Center in Brooklyn, New York – but due to COVID restrictions, several outdoor performances will be held around New York instead, with limited or no audience.

The pre-recorded event will air at 8pm ET on MTV, which is 1am GMT on Monday in Ireland.

“The VMAs will highlight the boroughs in an exciting show and return to Barclays Center in 2021,” the network said.

“MTV will continue to work closely with the Department of Health, state and local officials, the medical community, and key stakeholders to ensure the safety of all involved.”

Keke Palmer will host the main event, while Nessa and Jamila Mustafa will kick-off the pre-show.

Drew Barrymore, Madison Beer, Kelly Clarkson, Bella Hadid, Joey King, Bebe Rexha, and Jaden Smith are just some of the famous faces who will be presenting the awards on the night.

Lewis Capaldi is set to perform at the pre-show, along with other big names such as Chloe x Halle, Jack Harlow, Tate McRae and Machine Gun Kelly featuring Travis Barker and blackbear. 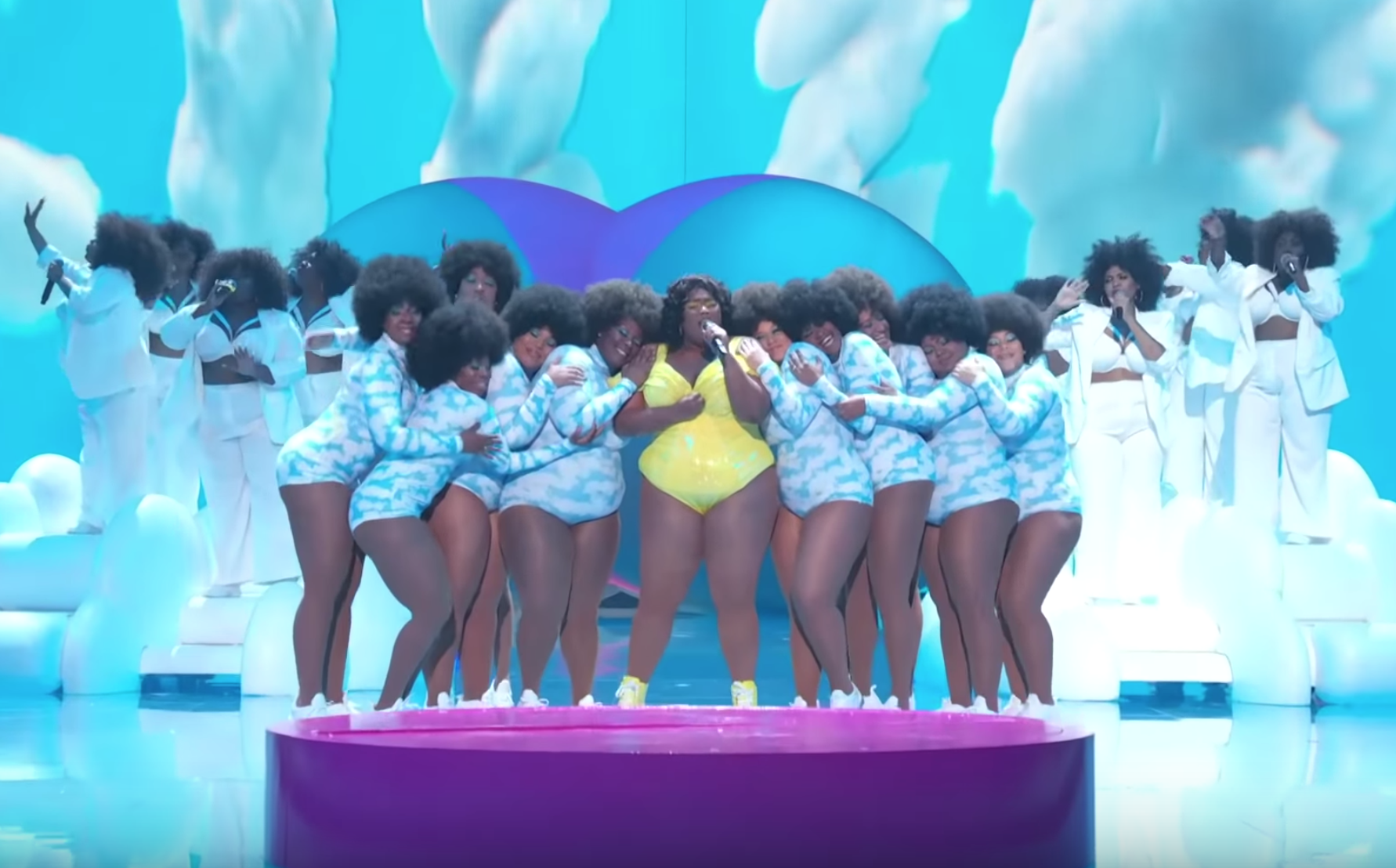 Ariana Grande and Lady Gaga will perform their track Rain On Me, while Miley Cyrus is expected to debut her new single Midnight Sky.

Here is the full list of nominations for the 2020 VMAs:

VIDEO OF THE YEAR

ARTIST OF THE YEAR

SONG OF THE YEAR

Aside from the usual categories, new awards have been added to recognise music videos filmed at home amid the COVID-19 pandemic.

The show will also honour healthcare workers in a special segment, “Everyday Heroes: Frontline Medical Workers,” which MTV said will “celebrate the best performances by first responders — doctors, nurses, and other frontline medical workers — who kept everyone going with their impromptu and off-the-cuff performances.”