The Seven Husbands of Evelyn Hugo movie: Everything we know so far 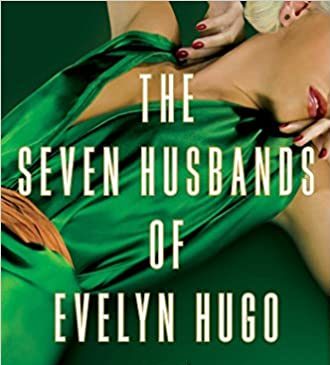 The bestselling book ‘The Seven Husbands of Evelyn Hugo’ by Taylor Jenkins Reid is being adapted to a film by streaming giant Netflix.

The book tells the story of the fictional Old Hollywood star Evelyn Hugo, who at age 79 gives a final interview to an unknown journalist named Monique Grant.

It was first published in 2017, but has blown up once again in recent months after fans raved about it on TikTok.

Speaking about her book becoming a New York Times bestseller, Taylor said: “Everyone started scrambling, just going, ‘How did that happen?’”

“And nobody had any answers. Nobody could figure it out. And then my manager calls me and says, ‘’Have you looked your book up on TikTok?'”

While the book is well known, not much is known as of yet about the upcoming Netflix movie. 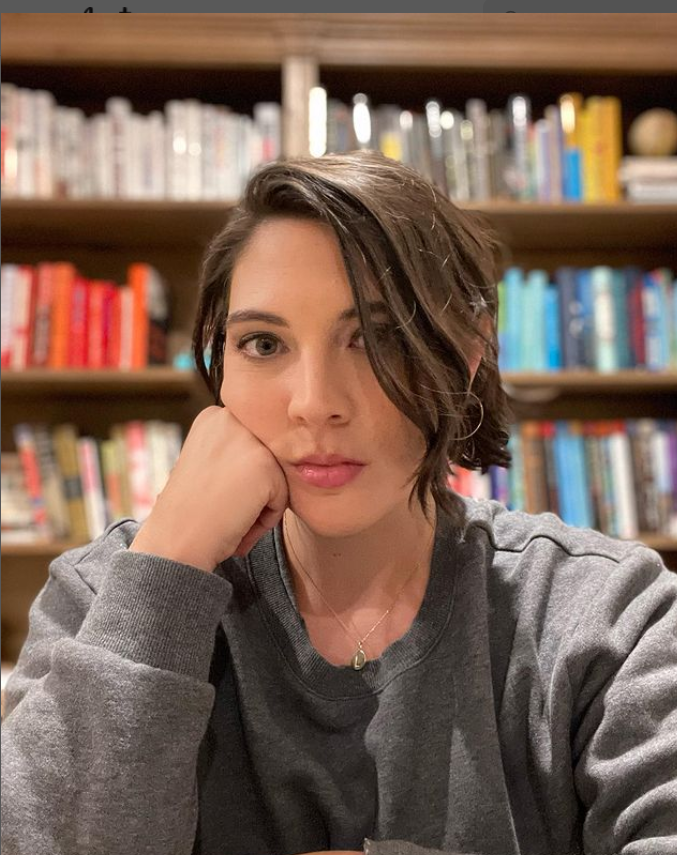 What we do know is the film is being adapted by Liz Tigelaar, who previously was the developer, showrunner, and executive producer the Hulu adaptation of ‘Little Fires Everywhere’ by Celeste Ng.

Taylor will be one of the executive producers on the upcoming film.

In terms of casting and a release date, nothing has been announced as of yet, but readers have been sharing their dream cast online.

Taylor’s other bestselling novel ‘Daisy Jones & The Six’ is also being adapted into a mini-series for Amazon Prime, which will star Riley Keough and Sam Claflin.

Meanwhile her other popular book ‘Malibu Rising’ will also be turned into a series for Hulu.

Taylor Jenkins Reid fans have a lot to look forward to in the coming months!

5 hilarious cliches in every rom-com