The official trailer for Downton Abbey: A New Era is here 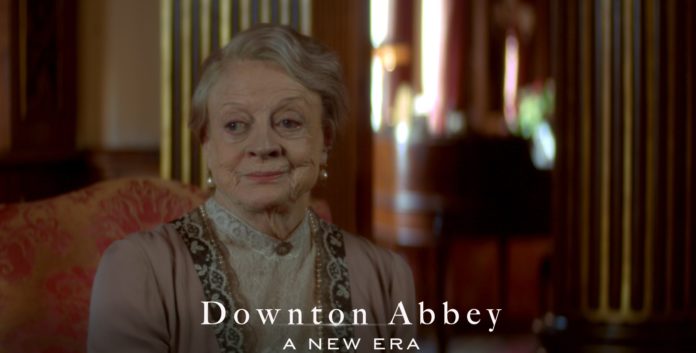 The official trailer for Downton Abbey: A New Era is here.

Hugh Bonneville, Michelle Dockery, Imelda Staunton and Maggie Smith will reprise their roles in the sequel to the first film – which will see Tom Branson (Allen Leech) and Lucy Smith (Tuppence Middleton) tie the knot.

Downton Abbey: A New Era will hit cinemas across Ireland on March 18, 2022.