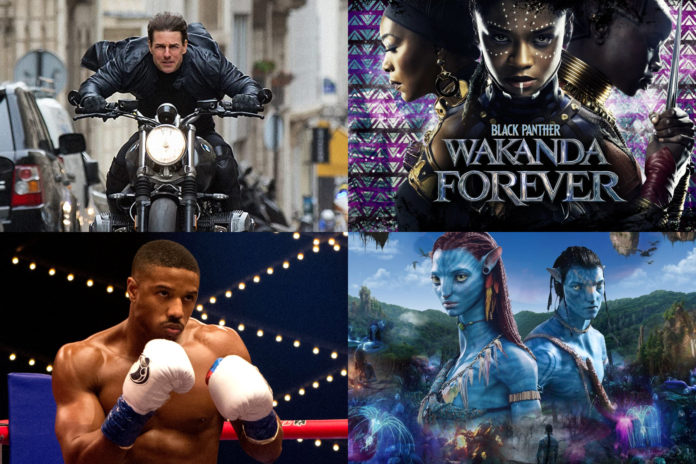 There are a lot of amazing films premiering in 2022.

We’ve listed some of the movies we are most looking forward to watching this year.

The 355 sees Jessica Chastain star as a CIA agent, who forms an international team of secret agents to retrieve a top secret weapon that has fallen into mercenary hands.

The 355 hit cinemas earlier this month.

The fifth instalment in the cult horror series Scream landed in cinemas earlier this month.

The story is set twenty-five years after a streak of brutal murders in the quaint town of Woodsboro, California.

A new killer dons the Ghostface mask and targets a group of teenagers to resurrect secrets from the town’s deadly past.

A NASA executive, an astronaut and a conspiracy theorist travel into outer space to stop the moon from crashing into space.

The film is set for release on February 4.

Death on the Nile

Death on the Nile is a follow up to Kenneth Branagh’s 2017’s ‘Murder on the Orient Express’.

This time the generously moustachioed Belgian is charged with tracking down a killer who has struck during a deluxe Egyptian cruise.

The film is set for release on February 11.

The film, which hits cinemas on March 4, will see Batman uncover corruption in Gotham City while pursuing the Riddler, a serial killer who targets Gotham’s elite.

Everything, Everywhere All at Once

Everything Everywhere All at Once is an upcoming science fiction film written and directed by Daniel Kwan and Daniel Scheinert.

Michelle Yeoh plays a middle aged woman who discovers the multiverse is real and she has the power to tap into the memories and talents of every variant and alternate version of herself that has ever existed.

Jamie Lee Curtis and Glee’s Harry Shum Jr also star in the cinema, which comes to cinemas on March 25.

Jared Leto will finally get to take centre stage in his own superhero/supervillain movie  Morbius – which comes to cinemas on April 1.

This movie follows Biochemist Michael Morbius who tries to cure himself of a rare blood disease, but the experiment goes wrong and he inadvertently infects himself with a form of vampirism instead.

Fantastic Beasts: The Secrets of Dumbledore

Fantastic Beasts: The Secrets of Dumbledore comes to cinemas on April 15.

This film follows Albus Dumbledore, played by Jude Law, and Newt Scamander, played by Eddie Redmayne, as the lead an intrepid team of wizards and witches trying to stop Grindelwald, who has plans to take control of the wizarding world.

The Northman is an epic revenge thriller that explores how far a Viking Prince will go to seek justice for his murdered father.

Catch it in cinemas from April 22.

Doctor Strange in the Multiverse of Madness

Doctor Strange in the Multiverse of Madness will see Benedict Cumberbatch reprise his role as Dr. Stephen Strange.

Following the events of Avengers: Endgame, Dr. Strange continues his research on the time stone but an old friend turned enemy seeks to destroy every sorcerer on Earth, messing with Strange’s plan and also causing him to unleash an unspeakable evil.

Elizabeth Olsen’s Scarlett Witch is set to return for the film, while Rachel McAdams will also return as Christine Palmer.

The movie is set for release on May 6.

Tom Cruise returns as Pete ‘Maverick’ in this long delayed sequel to the 80’s classic, which comes to cinemas on May 27.

Still working as a flight instructor at TOPGUN, Maverick is now seen as a relic of the past in the eyes of his superiors.

As one of the top Navy aviators he must confront the past while training a new generation of pilots for a dangerous mission that demands the ultimate sacrifice.

This film marks the end of the current cycle of Jurassic World films, acting as an end to the current trilogy as well as the overarching storyline that started in 1993 with the original film.

Chris Pratt and Bryce Dallas Howard are joined by Sam Neill, Laura Dern, and Jeff Goldblum in the movie, which comes to cinemas on June 10.

Biopics are all the rage right now, so who better to do one on then ‘The King of Rock and Roll’!

Elvis, directed by Baz Luhrmann, will see Austin Butler take on the role of Elvis Presley.

Tom Hanks will play Colonel Tom Parker in the flick, which is set for release on June 24.

Another Marvel movie coming out in 2022 is Thor: Love and Thunder – the direct sequel to Thor: Ragnarok.

Chris Hemsworth will reprise his role as Thor in the film, which also stars Natalie Portman and Christian Bale.

The film’s release date in July 8.

Black Adam is an upcoming American superhero film based on the DC comics.

Dwayne Johnson will play the ancient champion who became corrupted in ancient times before returning to our modern world.

Irish actor and former 007 Pierce Brosnan will star as Doctor Fate in the film, which hits cinemas on July 29.

Directed and starring Olivia Wilde, Don’t Worry Darling is a psychological thriller which follows a 1950’s housewife living with her husband in a utopian experimental community, she begins to worry that his glamorous company may be hiding disturbing secrets.

Former One Direction star Harry Styles and Florence Pugh star in the highly anticipated film, which hits cinemas on September 23.

They are joined by Hayley Atwell, Esai Morales, and for the first time since the original film, Henry Czerny as former IMF director Eugene Kittridge.

It comes to cinemas on September 30. 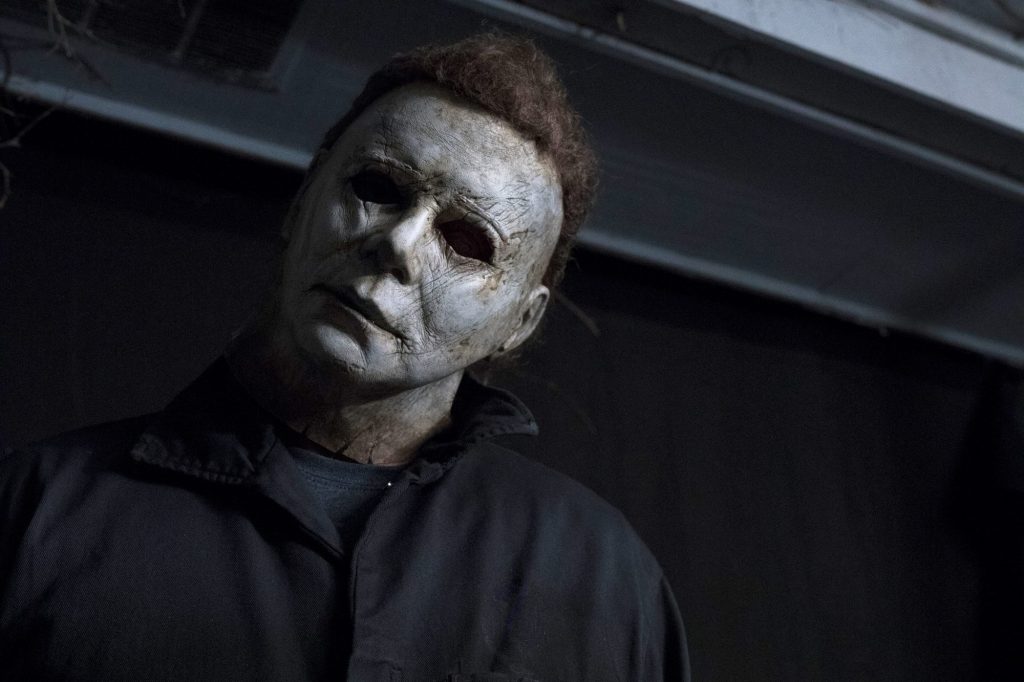 The saga of Michael Myers and Laurie Strode comes to an end on October 14. 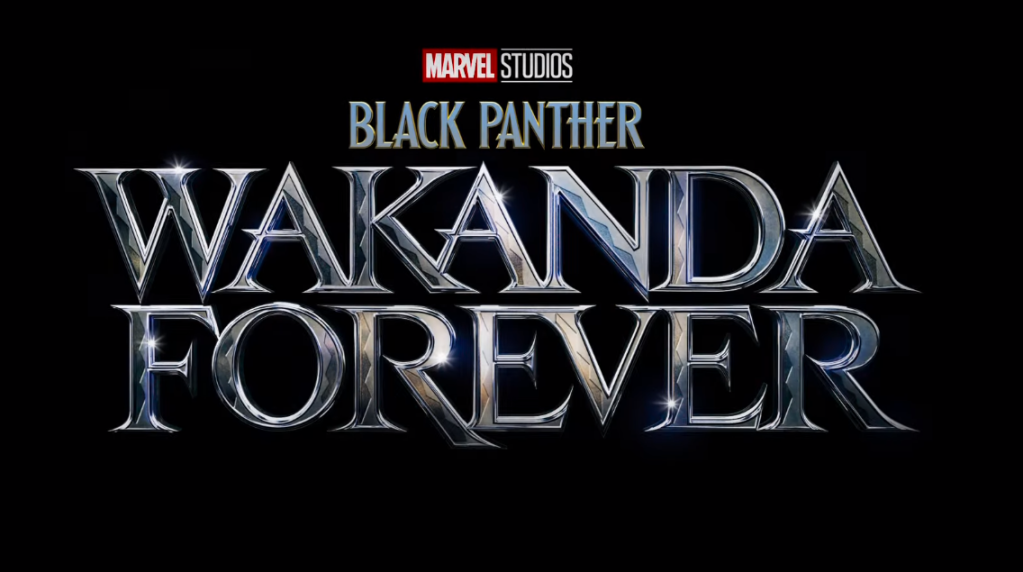 It’s been confirmed that the sequel, which comes to cinemas on November 11, will honour the legacy of Chadwick and won’t recast the role of T’Challa. 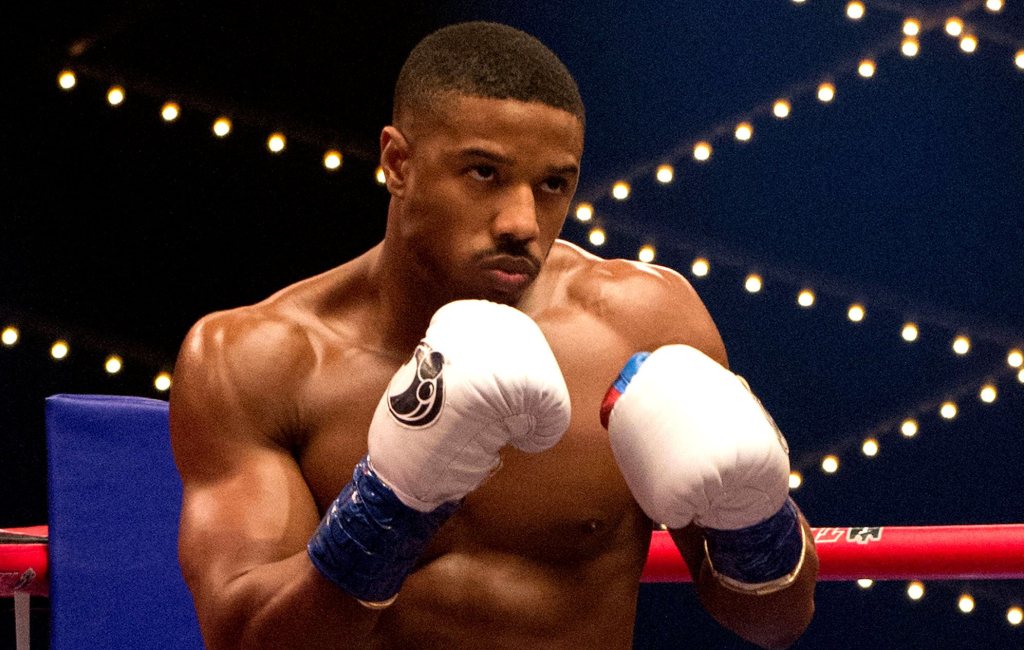 Michael Jordan returns as Adonis Creed in the third of the film franchise.

Tessa Thompson will be returning, and Jonathan Majors joins the cast.

Aquaman and the Lost Kingdom 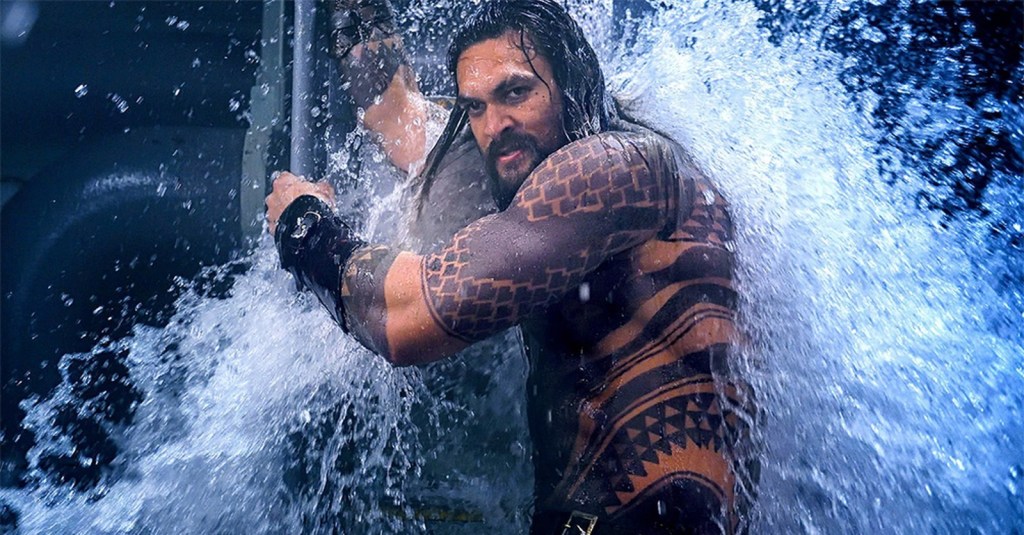 2022 is not short of DC films, with this new Aquaman film coming to cinemas on December 16.

Jason Mamoa reprises his role as Aquaman in this sequel to 2018 movie. 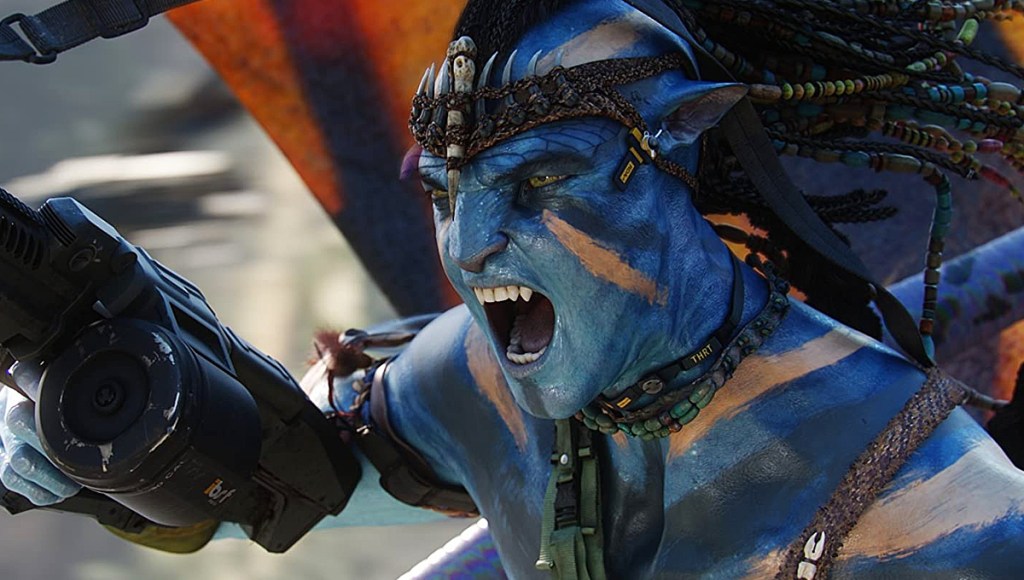 Avatar was released in 2009 and we have waited this long for the sequel film.

This movie will follow Jake Sully and Ney’tiri as they have formed a family and are doing everything to stay together. However, they must leave their home and explore the regions of Pandora. When an ancient threat resurfaces, Jake must fight a difficult war against the humans.

It comes to cinemas on December 16. 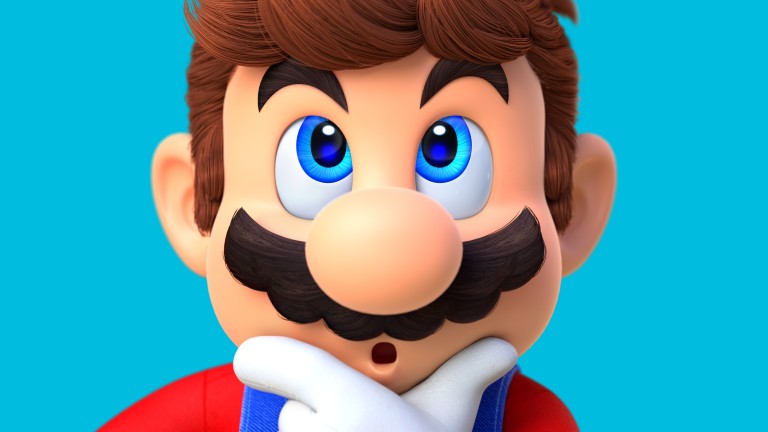 Jack Black, Seth Rogen and Anna Taylor-Joy will star in the Super Mario Bros film, which premieres on December 21.

Damien Chazelle is back with another Hollywood-centric period drama set during the transition from silent film to synchronized sound.

Brad Pitt will star as a fictional character based on John Gilbert, the Hollywood silent star whose career imploded due to talkies, leading to alcoholism and an early death.

The Seven Husbands of Evelyn Hugo movie: Everything we know so far

5 hilarious cliches in every rom-com