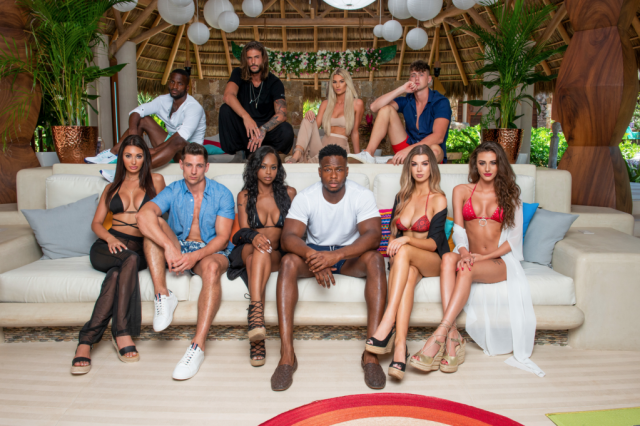 Francesca Farago has confirmed she’s split from her Too Hot To Handle co-star Harry Jowsey.

The Canadian model confirmed the news in a YouTube video, and admitted Harry was the one who called time on their romance.

“Harry and I are not together anymore. He decided to break up with me because he couldn’t do long-distance anymore. I obviously was heartbroken. I did everything I could,” she said.

Francesca explained that they broke up during her recent visit to Los Angeles, where Harry lives, and admitted she didn’t want to tell anyone initially because she thought they were going to get back together and “get married”.

Francesca also suggested certain “rumours” about Harry played a factor in their breakup.

“There was a lot of rumours that came up that turned out to be true. I was getting sent a lot of screenshots and messages,” she continued.

“I didn’t want to believe it because how could you have a wedding ring folder with someone, and how could you propose to someone, but you’re also saying I can’t be with you because of the distance. It makes me feel like I was being played.” 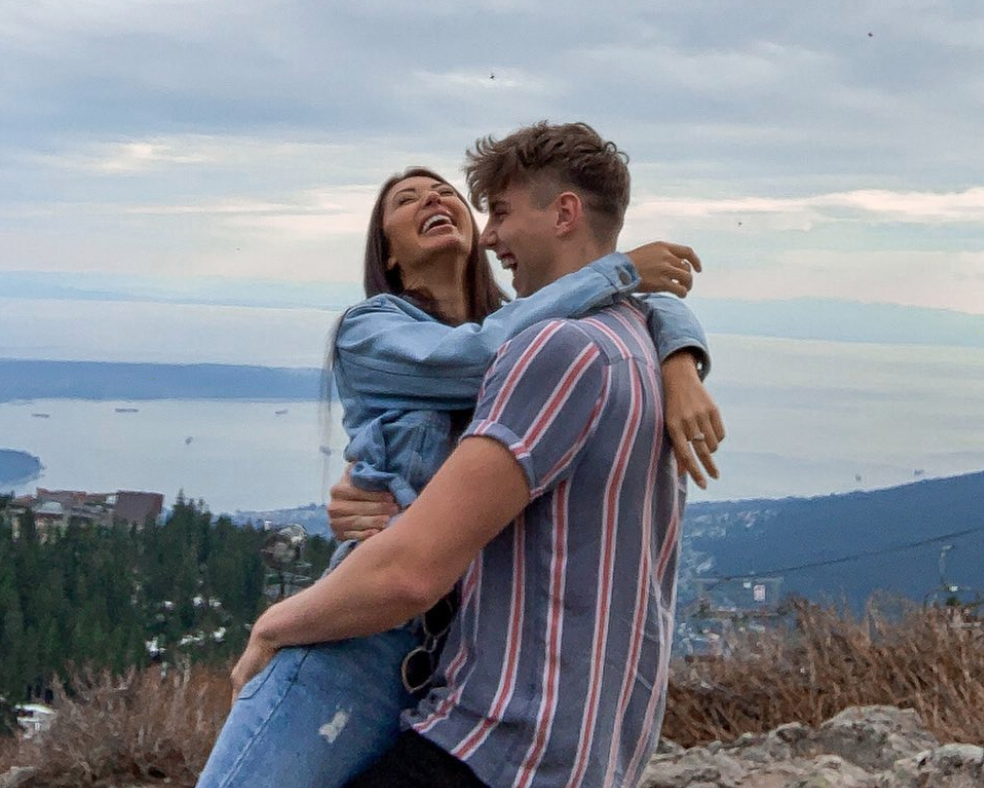 “For me. I would have stuck by this person no matter what. Through all the fights and everything I would have never given up, but it wasn’t reciprocated. He was moving on, and he is moving on and I need to do the same,” she added.

The news comes just weeks after Harry proposed to Francesca over Zoom during a Too Hot To Handle reunion special.