Sofia Richie has dropped a major hint that she has rekindled her romance with Scott Disick.

The former couple officially split in May after three years of dating, with recent reports suggesting that the pair were “no longer speaking” – after reconciling briefly in July.

But it looks like things may not be over for the exes after all, with Sofia sharing a clip on her Instagram Stories alongside Scott’s sausage dog Hershula. 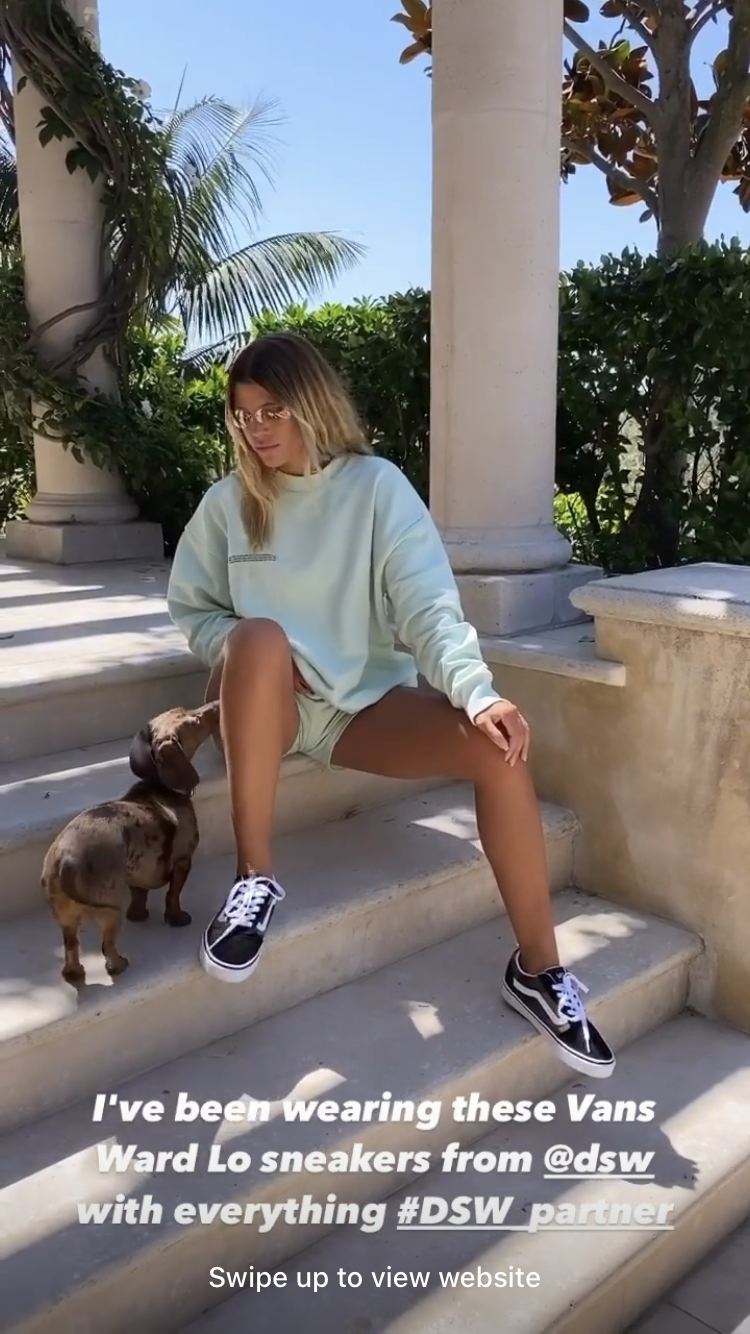 As the 22-year-old showed off her Vans sneakers, her video was interrupted by Scott’s beloved pet – sparking rumours that the former couple have given their relationship another go.

Last month, an insider told E! News: “They have been off and on for two months.

“Sofia really pushed to make things work between them after they initially broke up, but Scott officially called it off recently and they are no longer speaking.

“Friends attributed their 15-year age difference becoming an issue,” the source continued, “He’s in a very much different place in his life, really focused on a more quiet lifestyle, his kids and his investment businesses.”

“And Sofia, at 21 years, really still trying to figure what she wants to do which drove them apart over time.

“Scott was very clear with his decision to end things and doesn’t see them getting back together again in the future.”

Another source spoke with E! News earlier in the month, admitting that while Sofia and Scott are currently broken up – their relationship status “changes daily”.

In photos obtained by The Daily Mail, the pair were spotted together in Los Angeles on Saturday – where they enjoyed “cocktails” and a “picnic”.

“They spent the afternoon playing on the beach together with friends. But Sofia and Jaden only had eyes for each other,” an insider told the publication. 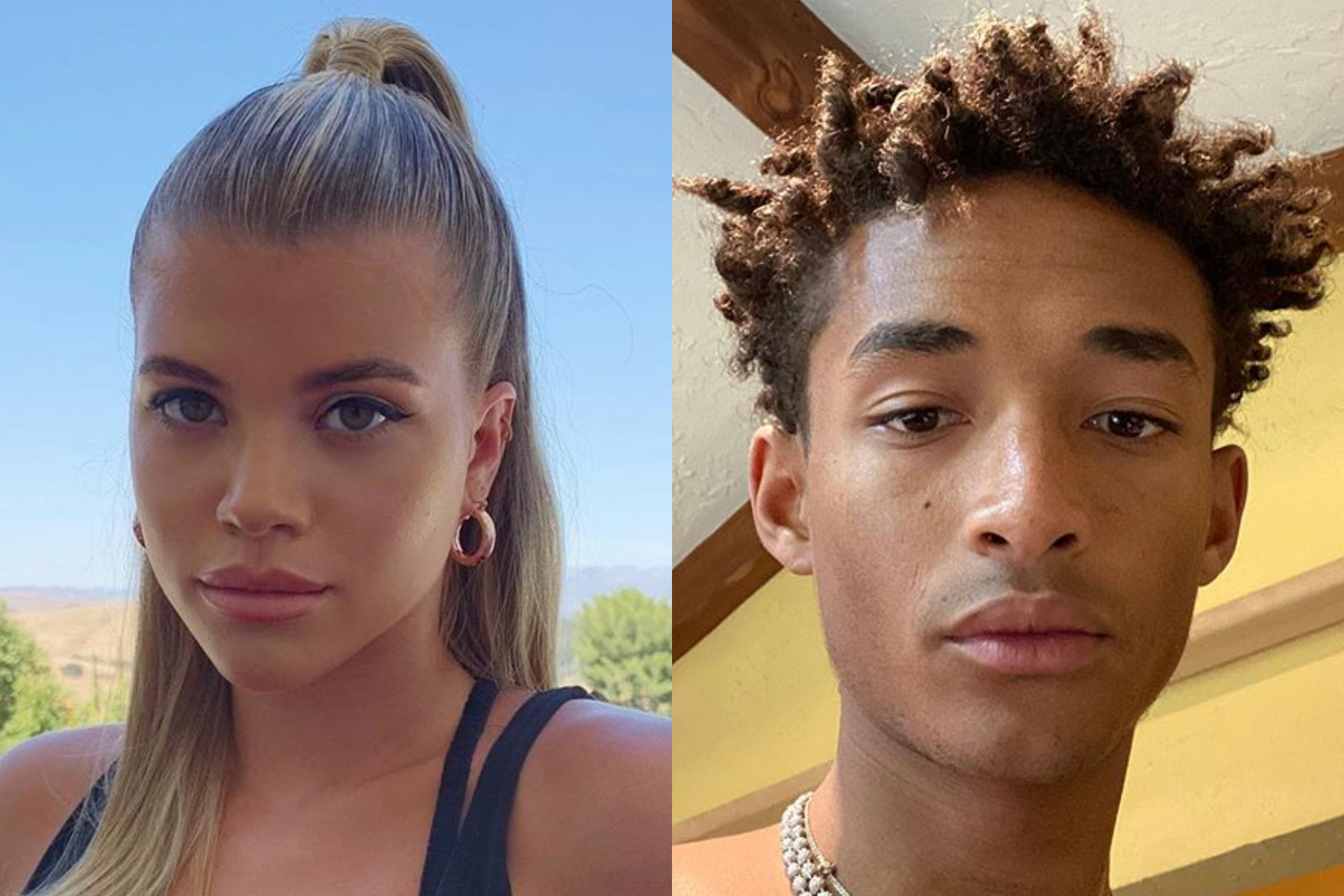 “They swam in the water together and wrapped their arms around each other. They held hands as they went in and out of the water and then they pulled each other in for a hug.

“They were smiling at each other and very flirty the entire day. They seemed comfortable together.

“They stayed for several hours and left together in a Sprinter van. Sofia was in a great mood and never stopped smiling.

“She seems to be having a lot of fun and is very happy. She and Jaden went back to a friend’s house for the night.”