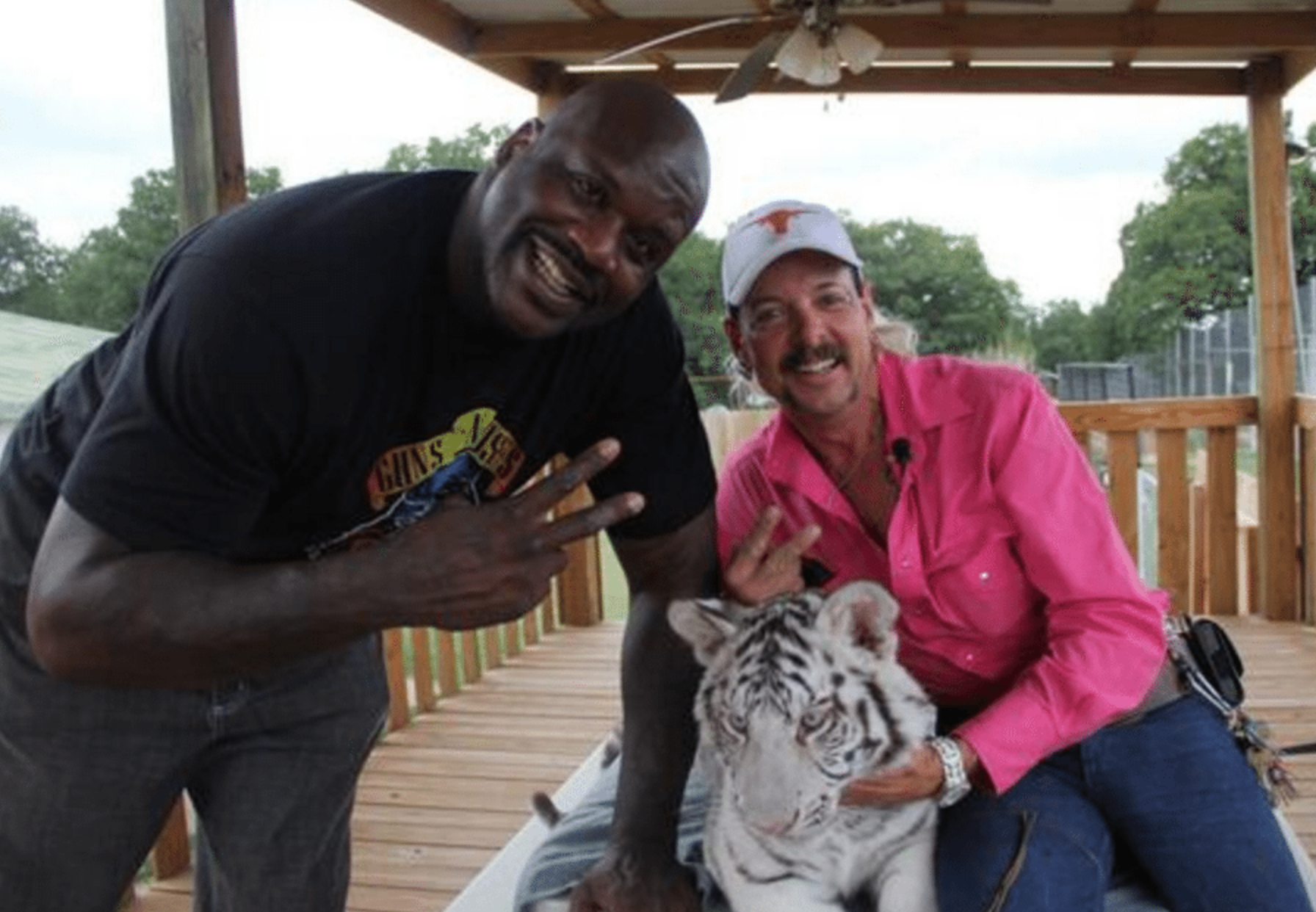 Shaquille O’Neal has distanced himself from Joe Exotic, after posing with tiger cubs in the hit Netflix series Tiger King.

The former Lakers player appeared in the popular docu-series, but Shaquille has since clarified that he’s not a friend or fan of the now-imprisoned Joe Exotic.

Shaquille spoke about his appearance on an episode of his podcast The Big Podcast With Shaq, and said: “I was just a visitor.”

“I met this guy, not my friend. Don’t know him. Never had any business dealings with him, and I had no idea any of that stuff was going on.” 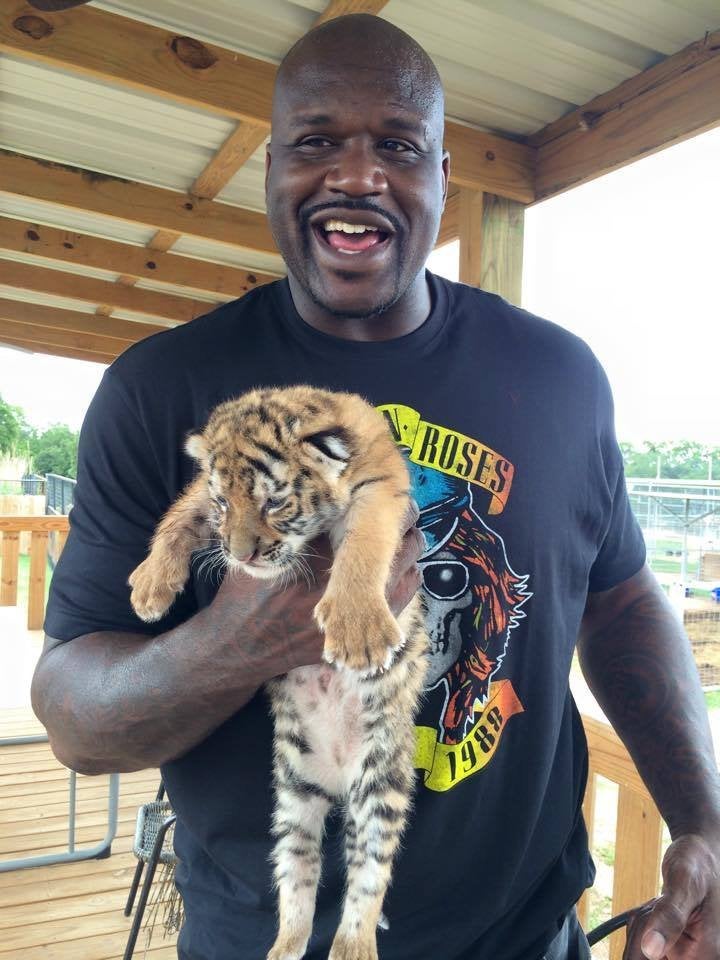 The basketball legend explained: “I don’t harm tigers. I love tigers. I love white tigers. Do I put donations to these zoos to help these tigers out? I do it all the time.”

“We’re there and I dropped some donations for the tigers’ foods and all that. We take pictures with tigers.”

“Then we go back another time and we found out that he’s involved with all the stuff, and then, actually, I stopped going,” he added.