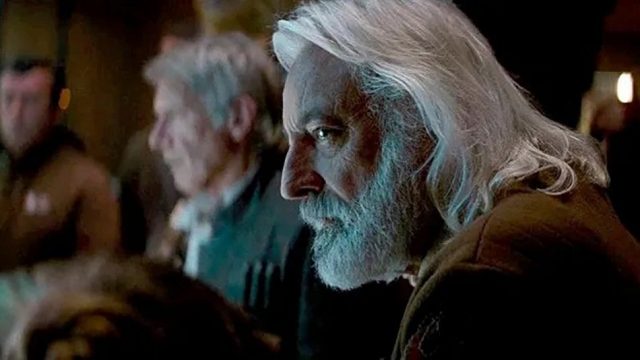 Star Wars actor Andrew Jack has died at the age of 76, after contracting COVID-19.

He was also a well-known dialect coach, and was in the middle of working with Robert Pattinson for the upcoming new Batman movie.

Confirming the news of his death, Jack’s agent Jill McCullough said he tragically died alone at a hospital in Surrey on Tuesday. 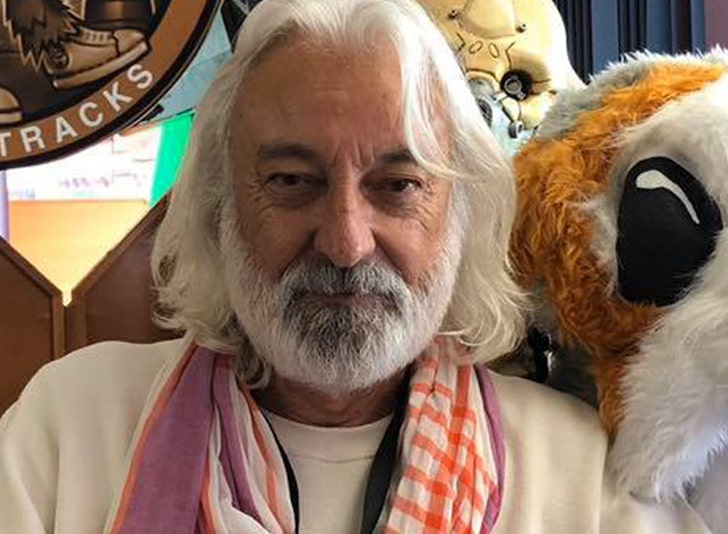 In a statement, she said: “Andrew lived on one of the oldest working houseboats on the Thames, he was fiercely independent but madly in love with his wife, also a dialect coach, Gabrielle Rogers.”

“Tragically she is stuck in quarantine in Australia, having just flown in from New Zealand last week. She was unable to see or talk to him at the end of his life and there is a chance a funeral may not be held.”

Paying tribute to Jack, his agent said he was “funny, charming and a joy to be around”, before adding, “Our community has lost one of its brightest and clearest voices.”