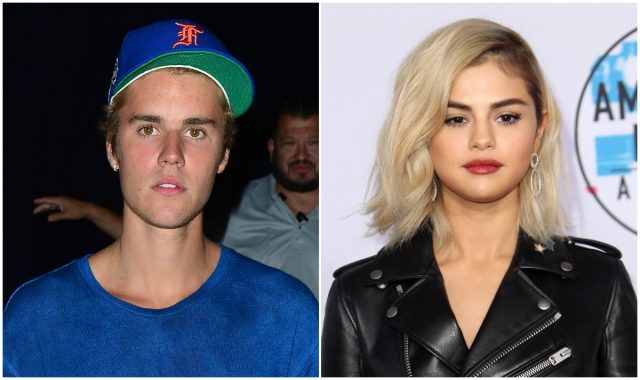 Fans were quick to point out that the brand new ink is the same as a tattoo that Selena’s ex Justin Bieber has.

Justin has the same design on his lower left calf, without the prayer beads.

Selena opted to have her inking done on her upper left thigh.

Selena showcased the tattoo in a picture of a Polaroid photo, where the star is hitching up her robe to display the tatt.

The design is a common and popular tattoo symbol.

Justin has a tattoo of Selena on his left forearm, which has been remodeled to resemble an angel and since covered up.