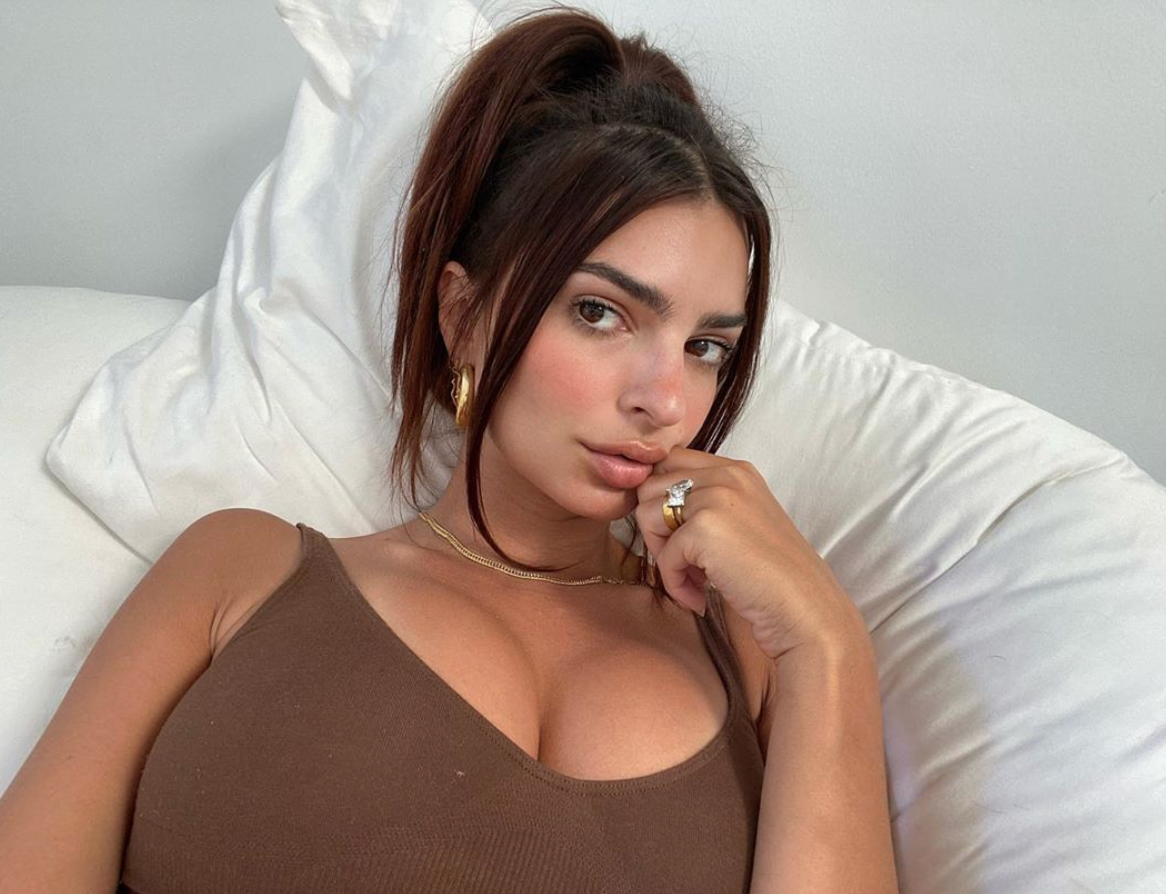 Jonathan Leder has vehemently denied claims he sexually assaulted Emily Ratajkowski back in 2012.

On Tuesday, the model accused the photographer of sexually assaulting her during a nude shoot at his home in May 2012.

In a piece written for The Cut, the 29-year-old recalled drinking copious amounts of red wine during the shoot, and admitted she was “very drunk” at the end of the night.

Emily alleged she was sitting on a couch with Jonathan, when she suddenly felt his fingers “inside” of her. 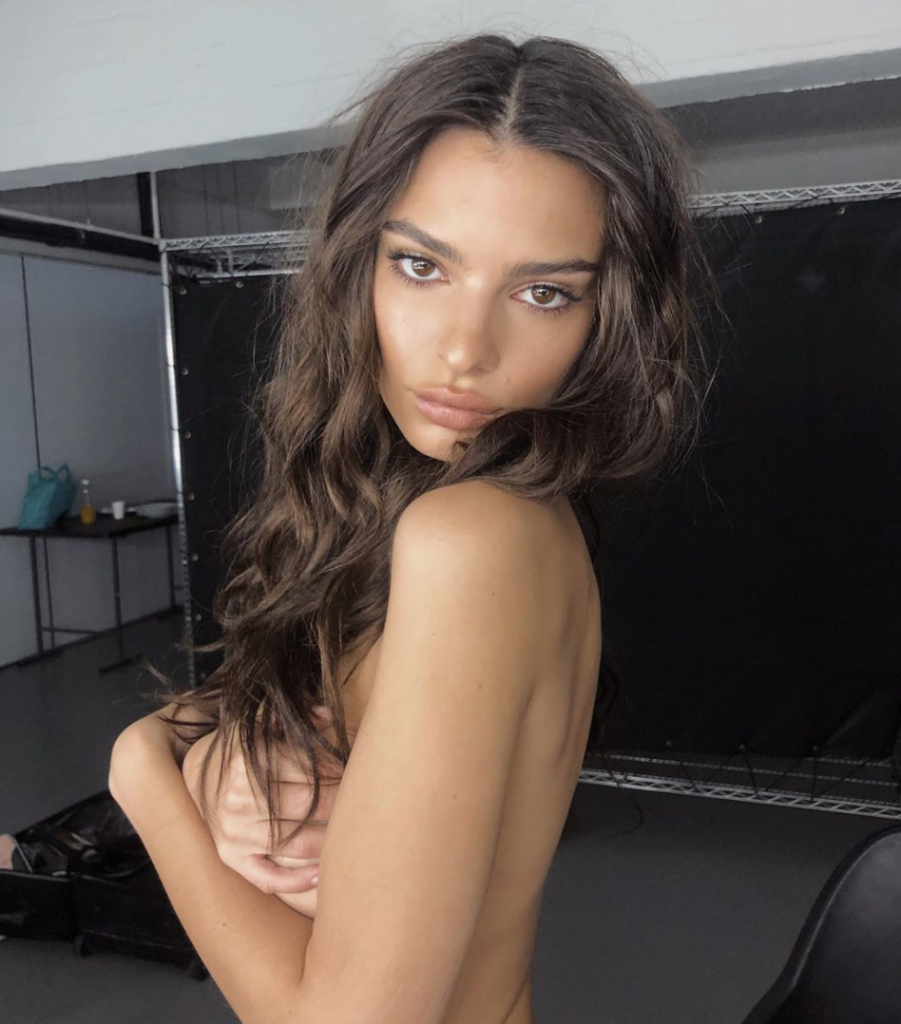 The model claimed: “I could feel the shape of myself and my ridges, and it really, really hurt. I brought my hand instinctively to his wrist and pulled his fingers out of me with force.”

“I didn’t say a word. He stood up abruptly and scurried silently into the darkness up the stairs.”

When contacted by The Cut, Jonathan denied Emily’s allegations, and said they were “too tawdry and childish to respond to”.

He continued: “You do know who we are talking about right? This is the girl that was naked in Treats! magazine, and bounced around naked in the Robin Thicke video at that time. You really want someone to believe she was a victim?” 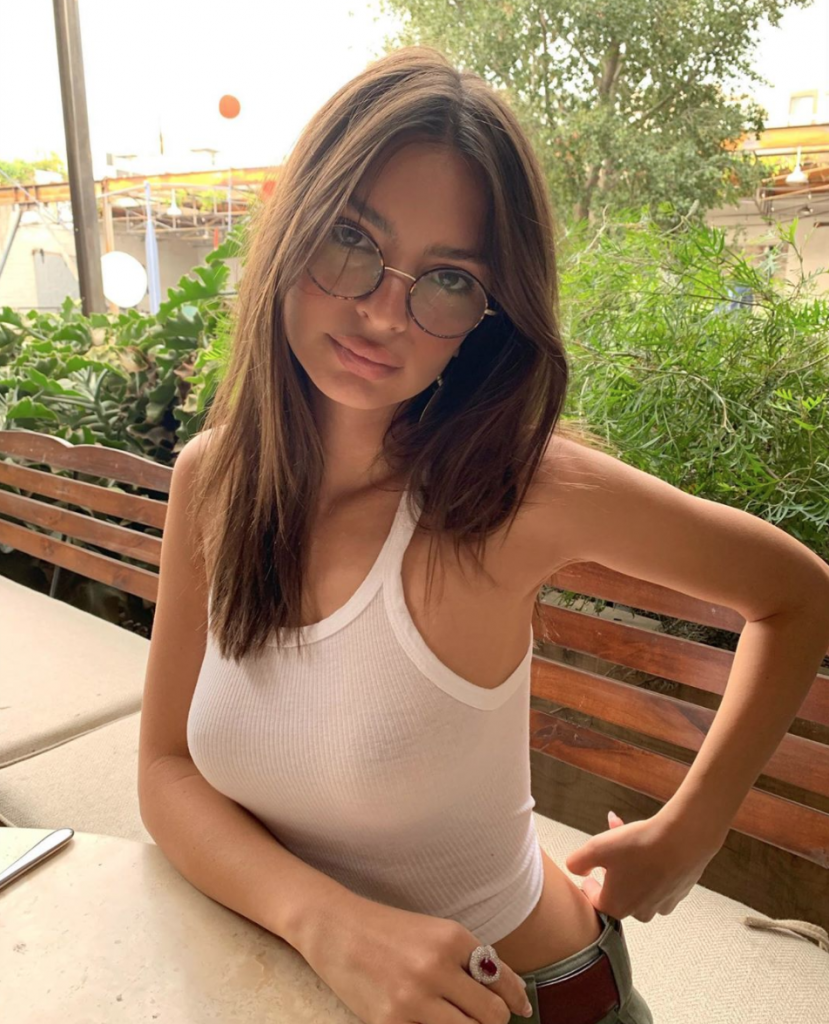 In another statement shared with DailyMail.com, the photographer said: “Ms. Ratajkowski’s allegations are totally false.”

“I feel bad for her that she is at the point in her career where she has to resort to tactics like this to gain press and publicity. It is shameful.”

“I think it is also shameful for [New York Magazine] to publish such sordid and tawdry and unsubstantiated allegations against anyone.”