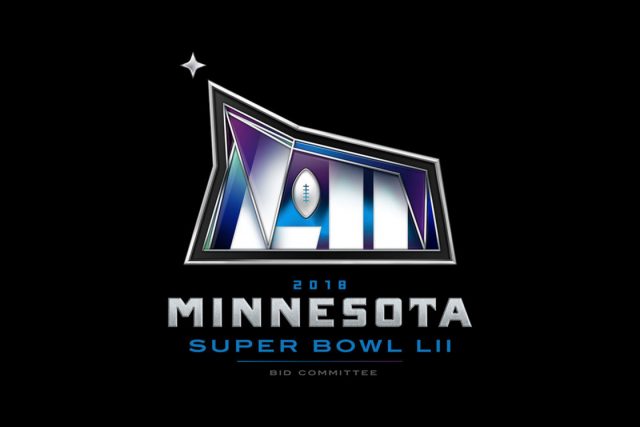 Justin Timberlake will play the 2018 Super Bowl Halftime Show, it has been revealed.

Fourteen years after his infamous performance with Janet Jackson, the singer will take centre stage at the halftime show on February 4, 2018, in Minneapolis.

The news was confirmed on Sunday night before Sunday Night Football, and it was announced with help from his pal Jimmy Fallon.

Back in 2004, Justin’s performance of Rock Your Body with Janet Jackson ended with him pulling off a part of her costume, revealing her right breast.

Ever since then, the Federal Communications Commission have implemented a five-second delay during live TV performances.

The Can’t Stop The Feeling singer is currently working on his fifth studio album.