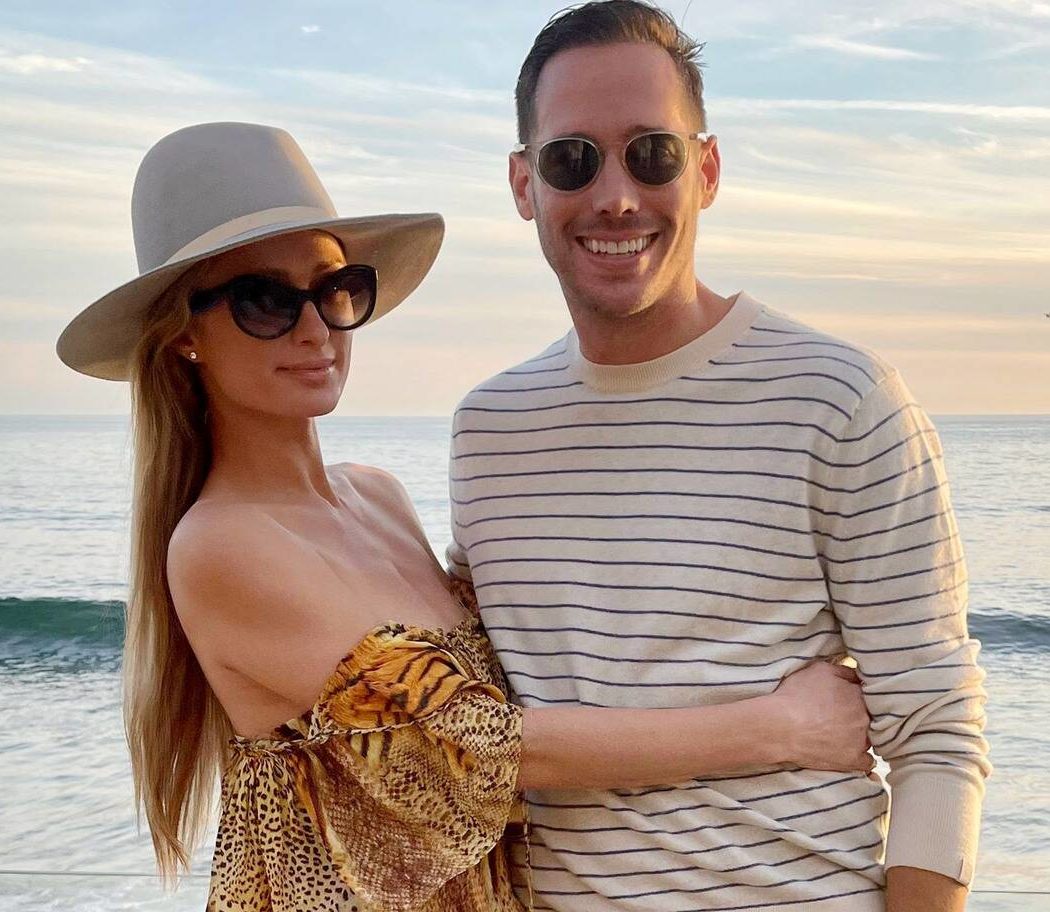 Speaking on The Trend Reporter podcast, the 39-year-old said she started looking into in vitro fertilisation because she wants to have twins.

“We have been doing the IVF, so I can pick twins if I like,” Paris said.

The TV personality said she’s already completed the egg retrieval procedure, and admitted: “It was tough, but I knew it would be worth it. I did it a couple of times.”

Praising her boyfriend Carter, the Hilton heiress said: “Just doing it together and having a partner that is just so supportive and always makes me feel just like a princess all the time… it wasn’t that bad.”

“I didn’t even know anything about it,” she explained. “I’m happy that she told me that advice and introduced me to her doctor.”

“I’m really excited just to move on for the next step of my life and finally just have a real life,” Paris gushed.

“Because I really do believe that having a family and having children is the meaning of life. And I haven’t got to experience that yet, because I didn’t feel like anybody deserved that love from me, and now I finally found the person who does.”

Paris started dating Carter in 2019, but the couple have known each other for years.

Last month, the DJ celebrated her one-year anniversary with Carter by posting a sweet tribute to him on her Instagram.

She wrote: “Happy 1 year Anniversary my love!😍 I love that we celebrate our love every month! I can’t believe it’s only been a year. It feels like I’ve been with you a lifetime!”

“I have never felt so close to another person in my life. And that’s because you’re the first one who tore down the walls I built around my heart and opened up my heart in a way that I didn’t know was possible.”

“I truly believe that we were custom-made for each other and meant to be. Nothing in my life has ever felt so right or so perfect!”

“Every day I feel like I’m in a dream. There’s no one I’d rather spend forever with. I’ve heard of twin flames before but I never believed in them till you. Love you forever my twin flame, my best friend, my other half, my partner for life,” she added.