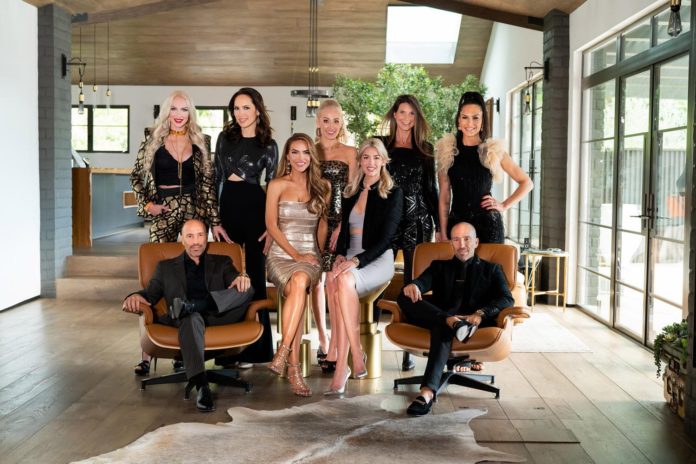 Netflix has finally announced the premiere date for season four of Selling Sunset.

Brand new episodes of the hit reality show will be released on the streaming service on Wednesday, November 24.

Season four of Selling Sunset has been a long time coming, as filming was delayed due to the coronavirus pandemic. 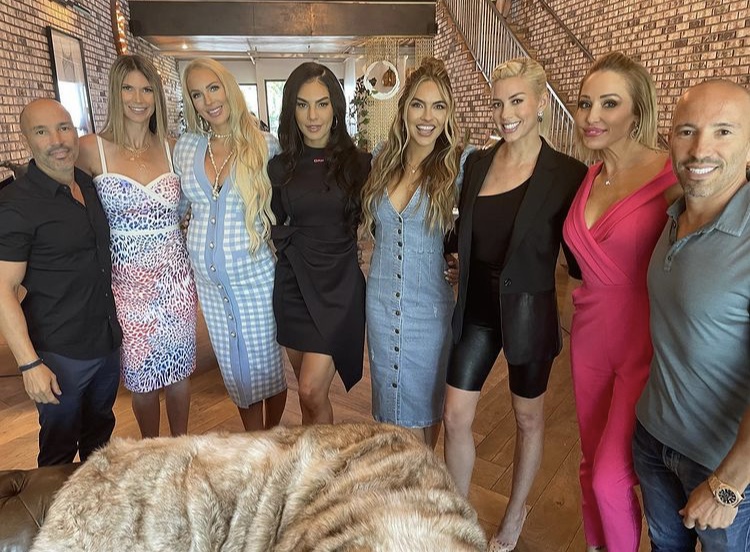 The third season was released on Netflix over a year ago on August 7, 2020.

The hit reality series follows the personal and professional lives of the glamourous realtors working at luxury real-estate brokerage The Oppenheim Group in Los Angeles.

Two newcomers will also be joining the cast – Emma Hernan and Vanessa Villela.

Selling Sunset fans, those Oppenheim couches are getting a little more crowded in Season 4.

Vanessa Villela, a Mexican-American novela star turned real estate agent and Emma Hernan, an entrepreneur who has an interesting history with the ladies have joined the cast 🔔 pic.twitter.com/lkX9TO8eBt

The upcoming season will have plenty to cover, as Christine Quinn welcomed her first baby earlier this year, and Chrishell and Jason recently shocked fans by confirming they’re an item.