Naya Rivera’s death certificate has revealed that she died “within minutes”, as the 33-year-old was laid to rest in Hollywood’s Forest Lawn Memorial Park.

The Glee star’s death was ruled an accidental drowning earlier this month, after her body was found in Lake Piru in Southern California.

The actress’ body was recovered on July 13th after a five day search, but the medical examiner determined that she drowned within minutes – according to her death certificate, which was obtained by CNN. 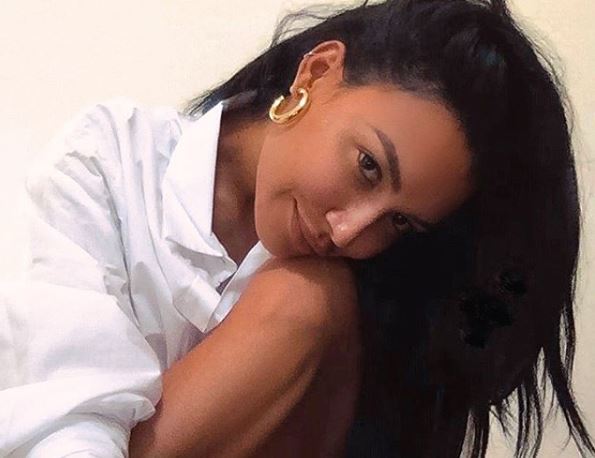 Naya was buried in the Hollywood Hills cemetery on July 24th – the final resting place for many celebrities including Paul Walker, Britney Murphy and Carrie Fisher.

No other significant factors were listed on the death certificate as having contributed to the star’s death.

During a press conference, Ventura County Sheriff Bill Ayub said officials believe Naya and her son Josey were swimming in the lake on July 8th when they got caught in a current.

They believe Naya managed to save her son by getting him back on the boat, but sadly she “couldn’t save herself”.

In an emotional Instagram post last week, Naya’s ex-husband Ryan Dorsey – who is the father of Josey – thanked her for giving them the “sweetest and kindest boy.”

“This is so unfair,” he wrote, “There’s not enough words to express the hole left in everyone’s hearts.”

“I can’t believe this is life now. I don’t know if I’ll ever believe it. You were just here… We were just in the back swimming with Josey the day before. Life just isn’t fair.”

“I don’t know what to say…I’m thankful for our times and our journey that brought us together and gave us the sweetest and kindest smart little boy we could ever hope for.”

“I have hundreds and probably thousands of snaps and videos that Josey will have forever and know his momma loved him more than life, and how much fun we had together as he was growing up.”

“Life is all about good times and bad times but with Josey it makes the bad a little less so because a part of you will always be with us. He’ll never forget where he came from. We miss you. We will always love you. Love you Meep. ????????????”

He concluded the post with: “I’ll just say in closing, be kind to yourself, be kind to others, forgive…forget…don’t hold grudges….if you have nothing nice to say maybe try not to say anything. There’s peace in silence.”

“Time on Earth is precious and you just never know….you never know what could happen. Hold your loved ones close, and cherish the times you have with those you care about. ♥️”