Paul Mescal was left red faced this morning when he missed a radio interview, after sleeping through his alarm.

The 24-year-old was supposed to be on The Zoe Ball Breakfast Show just after 7am this morning – after he performed alongside Dermot Kennedy at the Natural History Museum in London last night.

The radio host eventually managed to get through to Paul, and the Irish actor confessed: “I’m so embarrassed.”

“I haven’t missed a single interview for however long… I’m so, so sorry.” 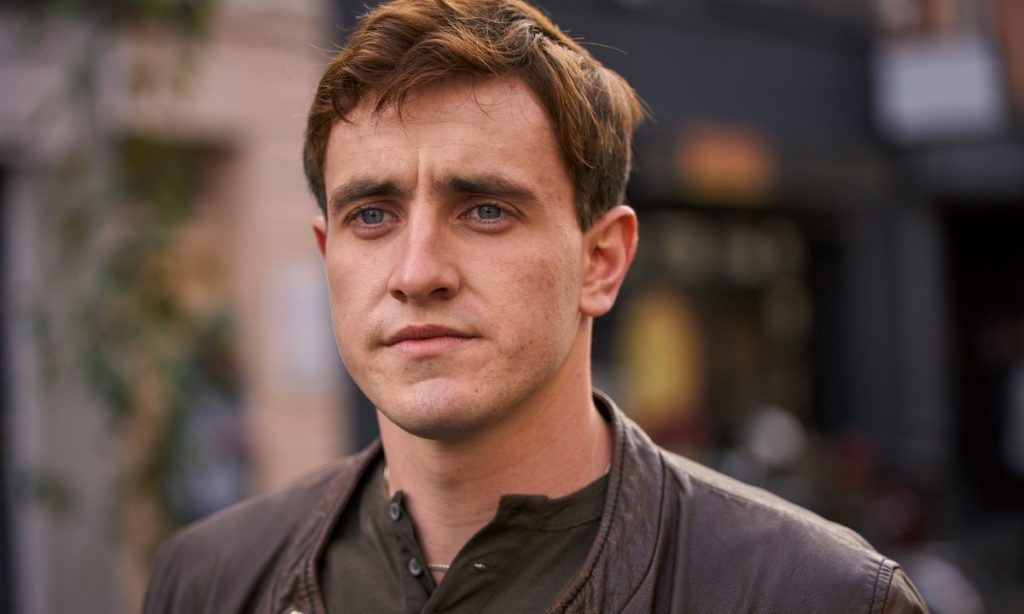 The Normal People star said the past week has “been a little bit nuts” following his Emmy nomination, and said: “It probably is the reason that I’m up a little bit late…”

“I’ve slept through my alarm a little bit,” he confessed, before Zoe replied: “You are totally forgiven!”

Paul added: “I’m not forgiving myself… I’m so angry with myself!”

The Maynooth native stunned fans last night, as he performed alongside Dermot Kennedy at the Natural History Museum as part of a ticketed virtual event.