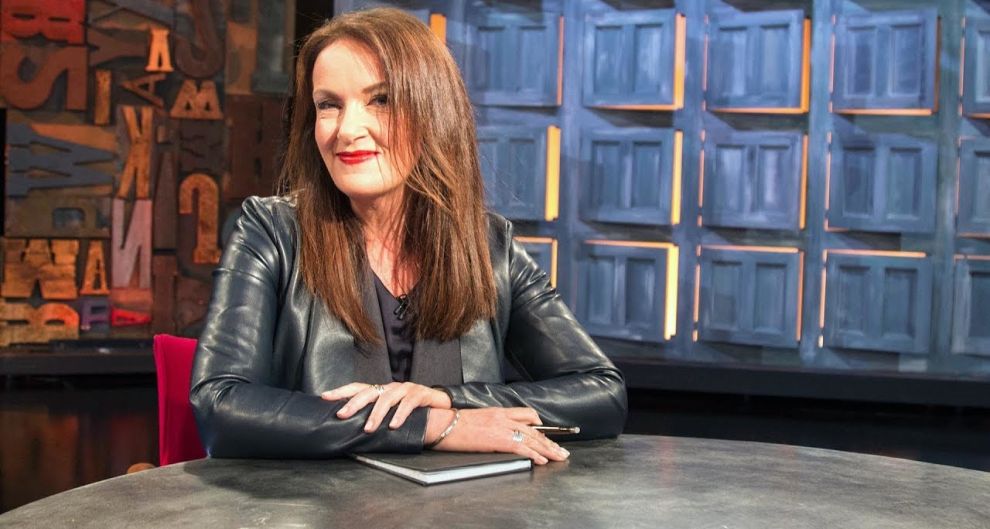 The Advertising Standards Authority of Ireland (ASAI) stated that the advertisement should not run again, after they received 84 complaints about it.

The authority rejected claims that it demeaned women, was unsuitable for children and contained sexual innuendo – but it did accept that the advert caused widespread offence.

Speaking on Newstalk, Ciara expressed her outrage over the decision by saying: “I have something to say, first of all the complaints that weren’t upheld around things like it was full of sexual innuendo.”

“I totally get that to most men a vagina – and I’m going to say that word so many times today cause I’m a bit irked – is a sexual thing.”

“But do you know what? To the body I live in, and the body the 51 percent of the population live in, it’s just a bit of our body and it does other things too.”

“We give birth through it, we menstruate through it, it bleeds, it sits there, it’s like having an elbow,” she added.

The Tampons and Tea advertisement addressed how tampons should be inserted, using a mock chat-show setting.

“We have vaginas and they do stuff and it isn’t all about sex. So suggesting that anything to do with the vagina is sexual that’s not the female perspective, okay?” Ciara added.

“To me, what this said – and the reason I am concerned – is the only reason this ad was taken down and 84 complaints in a population of six million odd is it’s to do with shame.”

“It’s to do with shame of women’s bodies and let me say this, we have the lowest breastfeeding rates in the western world because our boobs are sexualised and even though they are designed to feed our babies ‘that’s disgusting’.” 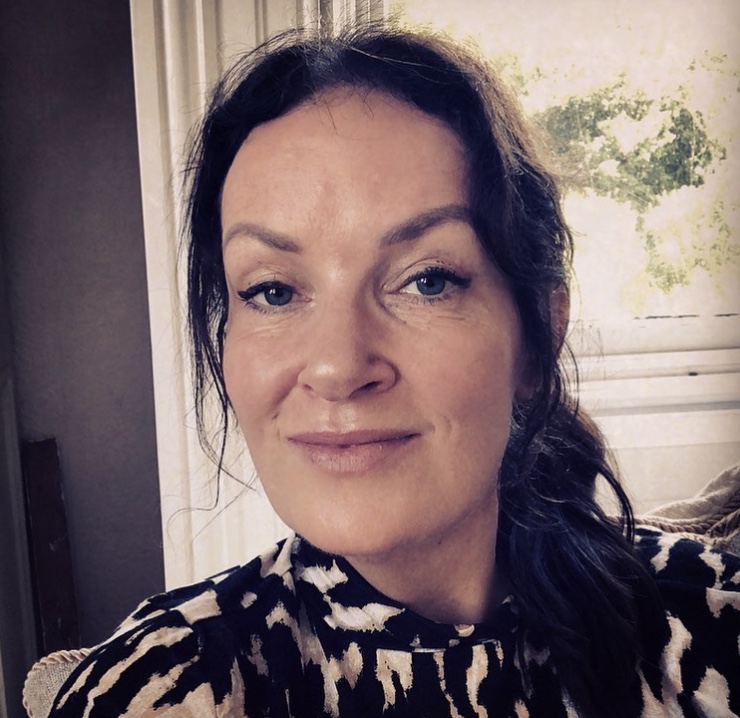 “We aren’t allowed to have this ad, which by the way goes out in the UK everyday and no one cares,” Ciara continued.

“But here in Ireland we can’t talk about it because our vaginas are sexualised. In fact the ASAI say that they don’t like to have these kind of ads about tampons if there’s going to be people under 18 looking at them.”

“We get our periods at the age of 11 or 12 some at the age 9. Are they not supposed to think about them as normal for another 11 years? Like what is this?”

“What is this? I don’t know what to say about it other than it is an old anachronistic throwback in Ireland.” 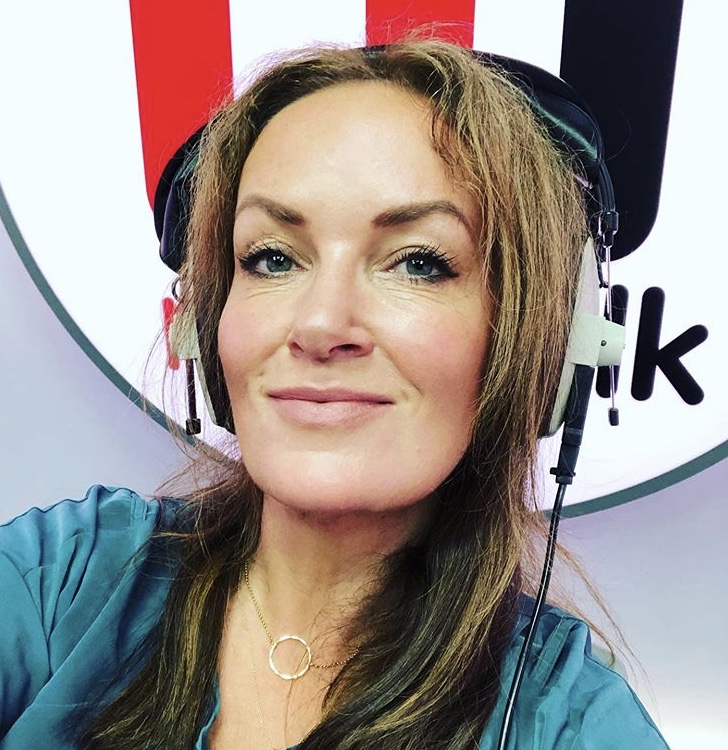 “We might be all liberal and we might repeal the eighth but there is an inherent shame of women in this country and if that ad of tampons, talking about putting a tampon into your vagina offends you, well half of us are doing it all the time.”

“I’m not wearing one at the moment lads, but I wear one sometimes and I don’t care. You can complain, the BAI is where you complain about me to, not the ASAI, but this is nonsense.”

Proctor & Gamble, which owns Tampax, said that its consumer research while producing the advertisement had shown that many tampon users felt discomfort some or all of the time when they used a tampon.

They said that it was intended to be a “light-hearted advert” on a “very common usage question” that could “educate people on how to use the product”.

A host of other Irish celebs have expressed their frustration over the decision on Twitter, including James Kavanagh, Aisling Bea, and Erica Cody.

If there was 84 complaints made about The Angelus would it be banned? (ps for the record I actually rather like the montages of people wistfully looking at the sky, but just wondering xo)

I am currently typing out a letter to the 84 who complained which says: "This is Normal, People".
Each letter will be signed personally by my own vagina…
'Offensive' tampon ad banned in Ireland after ASAI received 84 complaints. (via @thejournal_ie) https://t.co/26pjWuYGxG

Complaints over a fucking TAMPON ad.. 2020 get in the bin.