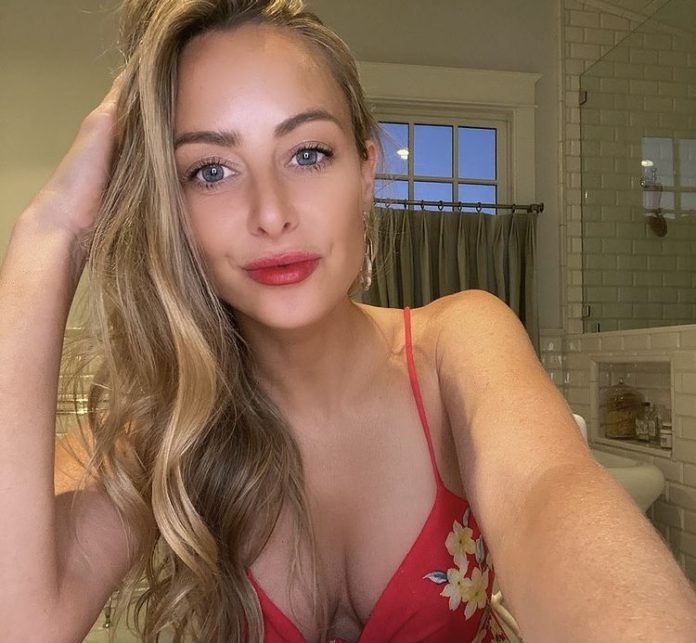 Love Is Blind star Jessica Batten has announced her engagement to Benjamin McGrath.

The reality star appeared on season one of the Netflix dating show, where she famously ended her engagement to Mark Cuevas.

Benjamin proposed to his girlfriend of a year and a half at Akash Winery in Temecula, California, with all of their family and friends on hand to celebrate.

Sharing their engagement news with PEOPLE magazine, Jessica said: “I don’t think it has quite sunk in, but I’m definitely floating somewhere on cloud nine. It’s been really, really exciting!”

Opening up about the moment her husband-to-be got down on one knee, the TV star said: “I was totally overwhelmed.”

“The best part was – and I had planned this for whatever he asked me – I recited this line from Suits because we had watched eight or nine seasons together when we were long distance: ‘Do I have brains in my head? Do I have a heart in my chest?’ So that’s what I said instead of ‘yes.’ We were both crying!”