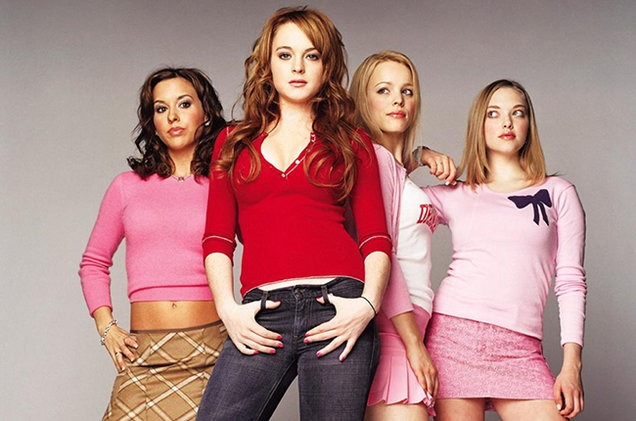 Lindsay Lohan has teased a sequel to the hit film Mean Girls.

The actress starred alongside Rachel McAdams, Amanda Seyfried and Lacey Chabert in the 2004 flick, and in 2011, a second film was released with a brand new cast.

The 34-year-old, who played Cady Heron in the movie, addressed sequel rumours on her mother Dina’s podcast ‘The OG Mama D‘.

Lindsay revealed: “Oh, I mean, I know that they’re gonna do something, but I just don’t know exactly what yet and it would be an honour to be a part of it, obviously.”

Speaking about last month’s virtual reunion, Lindsay said: “It was really fun to do you know the catching up all together the reunion because it felt like – and they didn’t air part of this – but it felt like it was, we had all just seen each other the day before.

“It still feels like we know each other so well because we spent so much time with each other.

“We discussed how it’s been working with each other that it’s been so continuous over the years that it feels like we’re all still good friends, which was really nice, to catch up with everyone.

“So that was really fun,” she added. 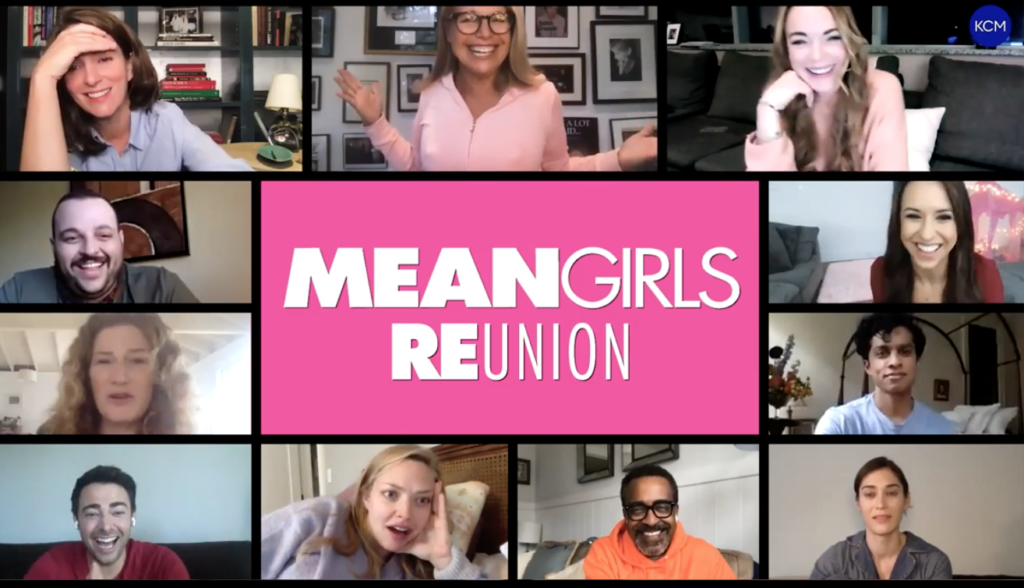