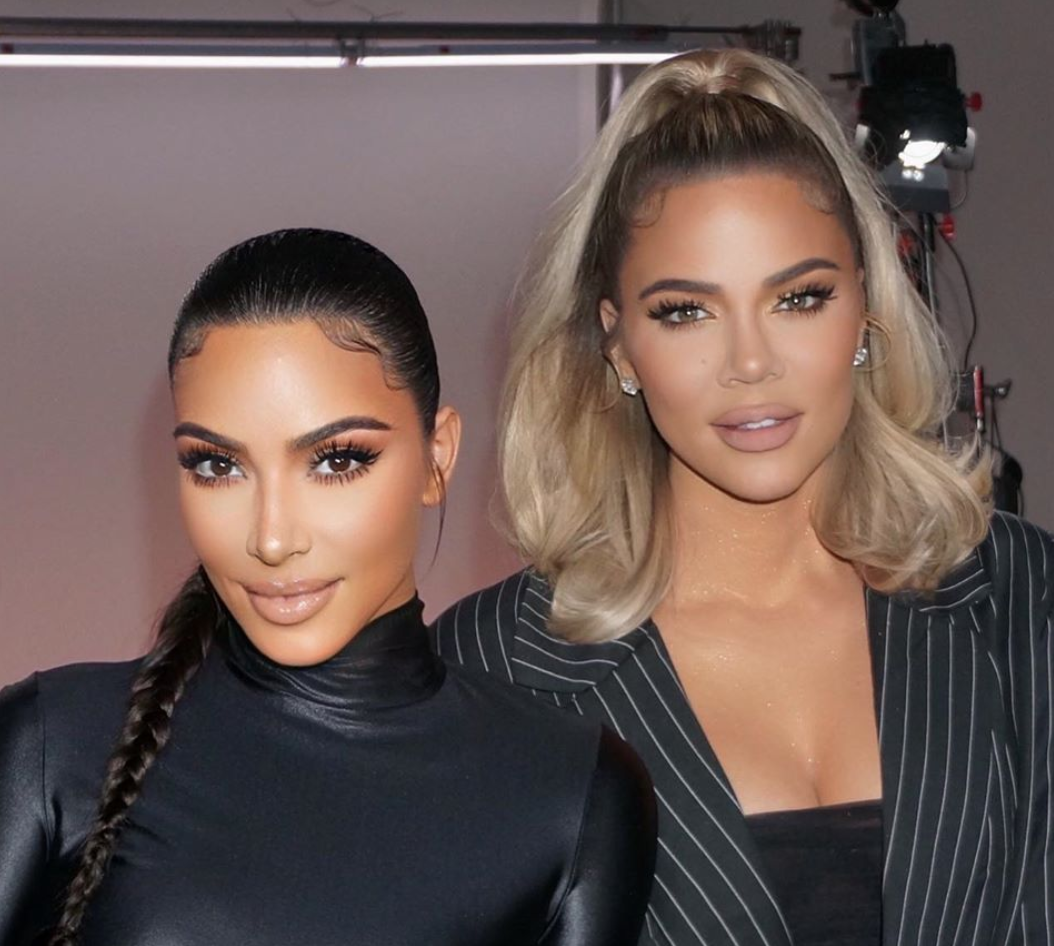 The KUWTK star filed to divorce her rapper husband on Friday, after almost seven years of marriage.

Just hours before the news hit headlines, Khloe posted a cryptic quote on her Instagram Story, which said, “2021 motto: If we can’t support and help each other grow, we gotta let each other go.”

According to TMZ, Kim filed divorce documents through her attorney Laura Wasser on Friday.

It’s understood their split has been “amicable”, and Kim is reportedly seeking joint custody of their four children – North, Saint, Chicago, and Psalm.

Insiders have since told PEOPLE that Kanye believes his presidential bid “cost him his marriage” to the KUWTK star. 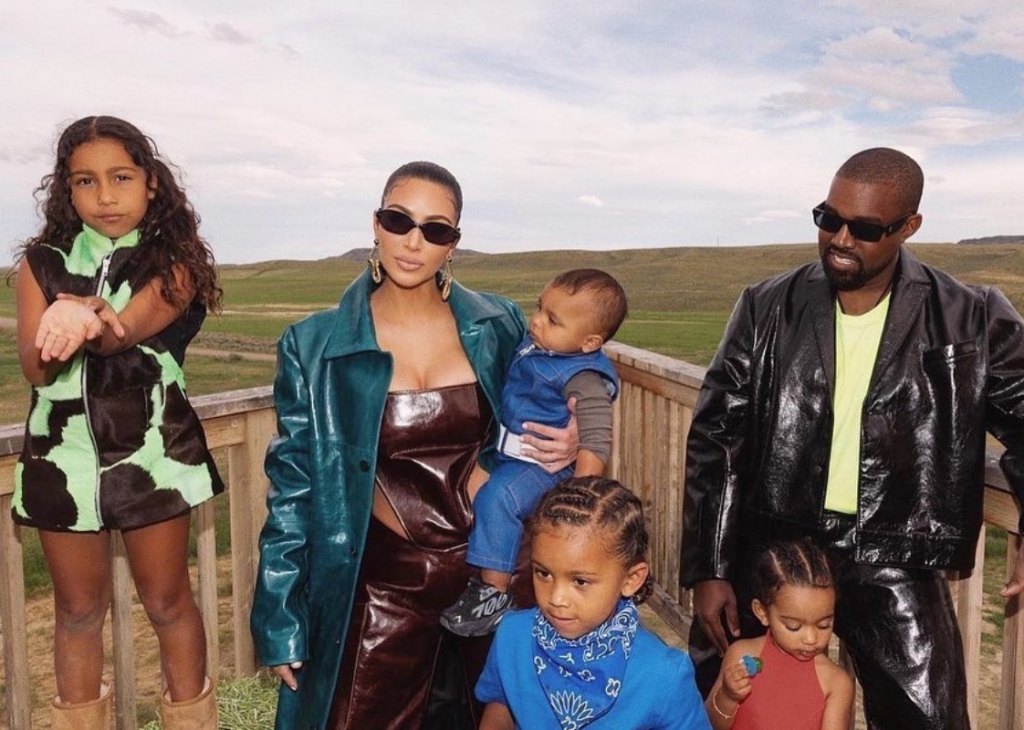